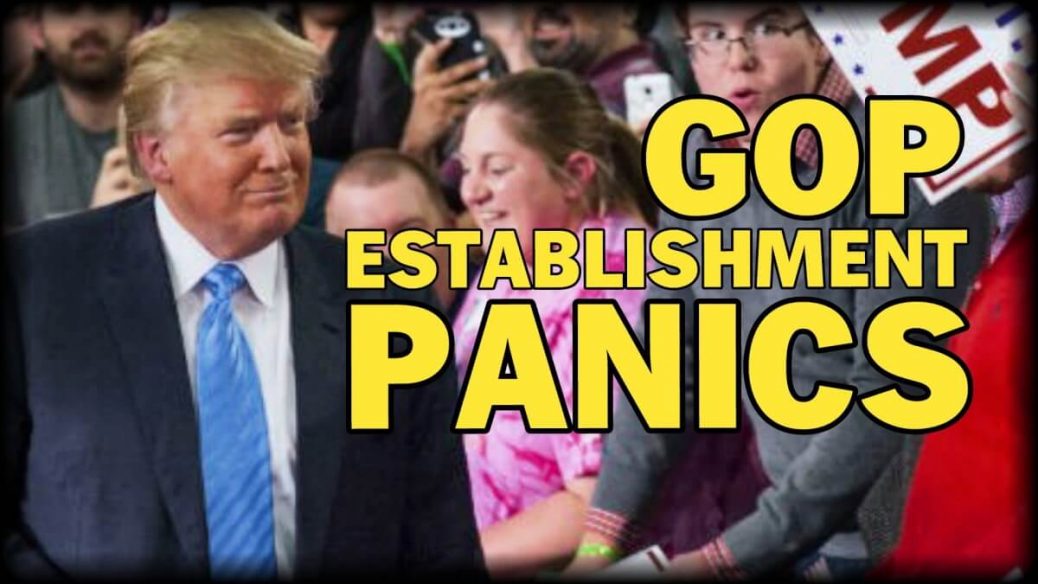 GOP Establishment pundit (and neocon supporting) Bill Kristol is still holding out hope for a 3rd Party savior to swoop in and win the day. In fact, it sounds as if there may be a sizable contingent of GOP operatives working with Kristol to dig someone (anyone) up for the job.

“We could get on almost every ballot, Texas passed yesterday, North Carolina is this month, almost every other state is June 27… You could get on the ballot with the right money and organization. Anderson got on all the ballots in 1980, Perot in 1992. Could you win? If you could have an attractive candidate who could get on the debate stage in October — which would mean you’d have to be at 10-15% at that time. And then you get on the debate; Donald Trump, Hillary Clinton, and let’s say Ben Sasse… Attractive 44 year-old senator from Nebraska… Could a lot of Americans say, whoa, we can do a lot better than Clinton or Trump, I think it is possible…

Obviously if it were easy independents would be running every four years, I think it is possible.”

The problem is that the establishment’s problem with Trump doesn’t seem to be philosophical as much as it is worrying they can’t “control” him.

This is exactly the message that former Congressman Ron Paul tried to convey recently when he argued that while the establishment might hope to upend Trump, when push comes to shove they’ll gather around and give him their support.