A Good Read at the Airport 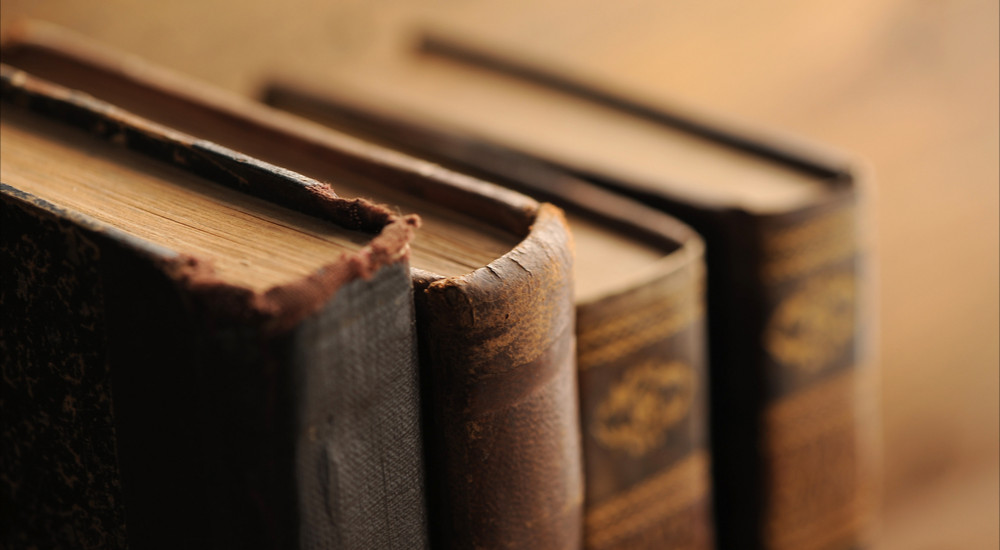 I’ve written two novellas and they were designed for a quick read.  The kind of read you need and enjoy when waiting for a plane.  The story in the novellas grab your attention, have twists and turns and a climax that will have you on the edge of your seat.

To give you a little indication of the theme of the story It begins with a group of American students convinced thy must spend their lives devoted to eliminating nuclear arsenals in the United States.  Since the story is during the Soviet regime of course Russia has a vested interest in encouraging these students endeavors.

A couple of spies trained in Russia are sent to the U.S. to infiltrate and encourage the students.  The spies fall in love and since they are trained in deceit they must somehow prove to each other that they truly love each other.  This requires a very risky and carefully planned method that cannot be viewed as a test, yet must give comfort to each of them that trust and therefore love is possible.

If this is the kind of a read that intrigues you then I invite you to check out my novellas at Amazon .com or Publishamerica.com.  The names of the novellas which consist of a series are , “The Manipulators” and “A Quittance”.

I would also like to receive feedback if you like the books.  I have two other books in the works and although I write because of what I want to see in print, it is gratifying to hear from the readers that enjoy the story.

I really envisioned the novellas would catch the attention of a television producer who would see the value in a series based on the characters in the books.  After you read the books you will understand why.

Just to give you a taste of the books I’ve been working on I’ll outline the themes.  The first book is to be named. “ A Jury of Justice” and is about a judge so troubled by the verdict he hears from a jury that he retires from the bench to investigate the reason behind the verdict.

To offer another dimension to this article I would like to include some poetry for your contemplation and enjoyment.  The first one is called:

From the rubble of the past

From the visions that were wrong

From the lives that disappeared

The melody is truth

the words belong to reason

Proof stands at the helm

no longer are the realm.

from the darkness of despair

rights are held in high regard

The volume builds for justice

All have their lives to live

and none can cry for sacrifice

that others have to give.

The tune is simple logic

It hums an honest tone.

pointing to a distant joy

The world has never known.

The second one is called:

It doesn’t take a master plan

to wreck what man has built.

It doesn’t take the kind of soul

that worries of his guilt.

It doesn’t take the power

of a mob intent on grief

It only takes an error

in the seat of one’s belief.

For what follows when a mind

Is that which cannot ever be

a dream whose hope is through.

For good is only of this life

beyond the beggar’s plead.

To wish for death and dreams that lie

puts hate upon a throne

for all that wonder at this earth

and worship what is known.