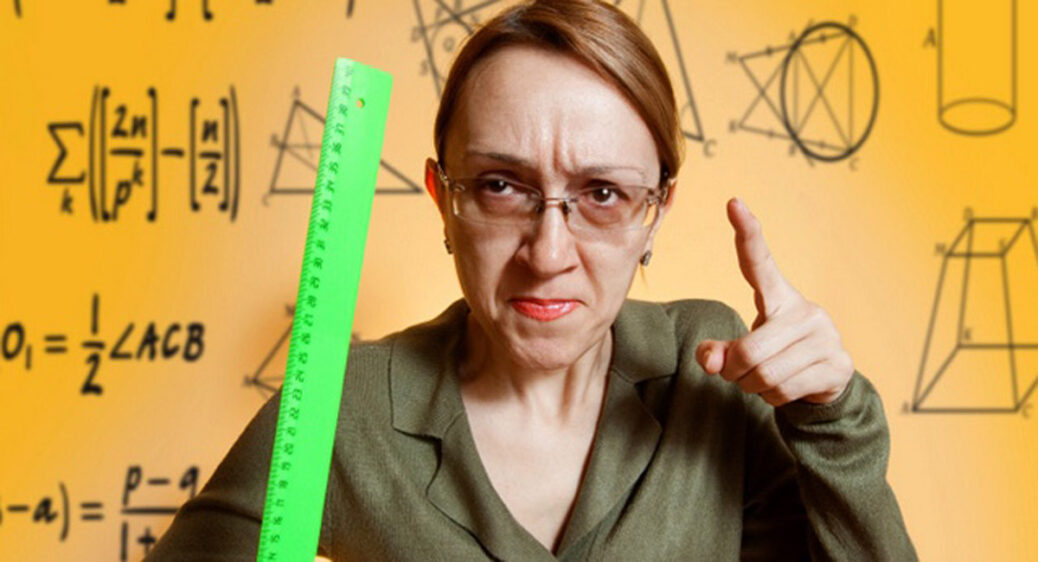 Two of the nation’s top teachers unions have lost nearly 60,000 members, a good sign for education and the health of this nation and our children.

The National Education Association (NEA) and the American Federation of Teachers (AFT) both lost a ton of members.

This is all very good news.

But better news would be the complete end to teachers union.

After all, the nature of the beast means that a teachers union only cares about the wealth of teachers, not the health and education of kids.

Kids are NOT what a teachers union cares about.

So, the fewer teachers paying dues to these cretins, the better.