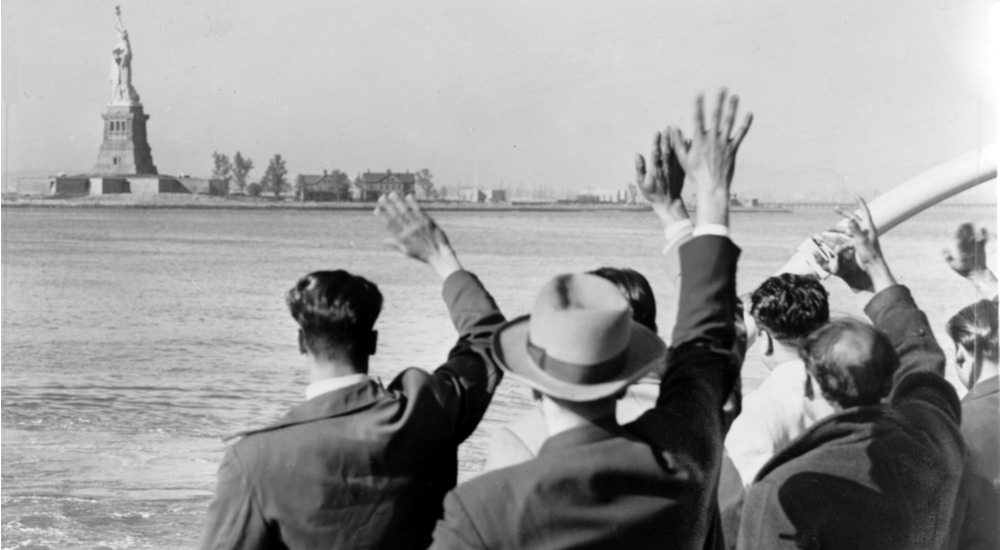 I am seeing more and more comments against two of the new women recently elected to the House of Representatives. Are these folks part of the sixty thousand (60,000) Muslim families brought into the Country un-vetted by our “HOPE & CHANGE”  President of the previous administration?

Why do these people chose to come to a Nation that does not agree with their laws, will not adhere to their religious opinions, and foster hate for most everything American? They have also proven to me their un-wavering hatred of Israel, its’ residents, and supporters.

Many of our Nations citizens avoid criticizing them for fear of retaliation; after all, one must keep in mind the atrocious Human Rights and Liberties they deny in their home-land.

Just as a reminder; they treat women worse than their animals, men are allowed to beat, maim, and murder women in their family, they publicize their hatred of their neighbor Israel, and they have no respect for human life (except their own males). In my further opinion, they are anti-Christian and anti-everything else that is not in sync with their own personal beliefs.

These are my sole opinions of course, and I am quite aware that this is not the practice of a majority of the Muslim Society. But it appears to me that many are aware of the atrocities perpetrated on those who disagree with these philosophies, and stay quiet out of fear!

But we as Americans are not of that ilk. We have always been among the first to stand for the rights and liberties of the Human Race, the first to take up arms and fight for Democracy, the first to send medical and military aid to the needy.

I fully understand those who have the courage to stand up to others who foster such hatred and will support them any way I can. Even if it is just adding to their voices, being part of their audiences, buying their books, or following their on-air commentary shows.

I hope many will join me. Let your voice be heard in any way you can. Let your own personal public opinion make the airways and press. Remember the brave and courageous souls that made up our very own Revolution; and those, thru-out the years, that have given life and limb to preserve the freedoms that we now enjoy.

Let us do the same today!