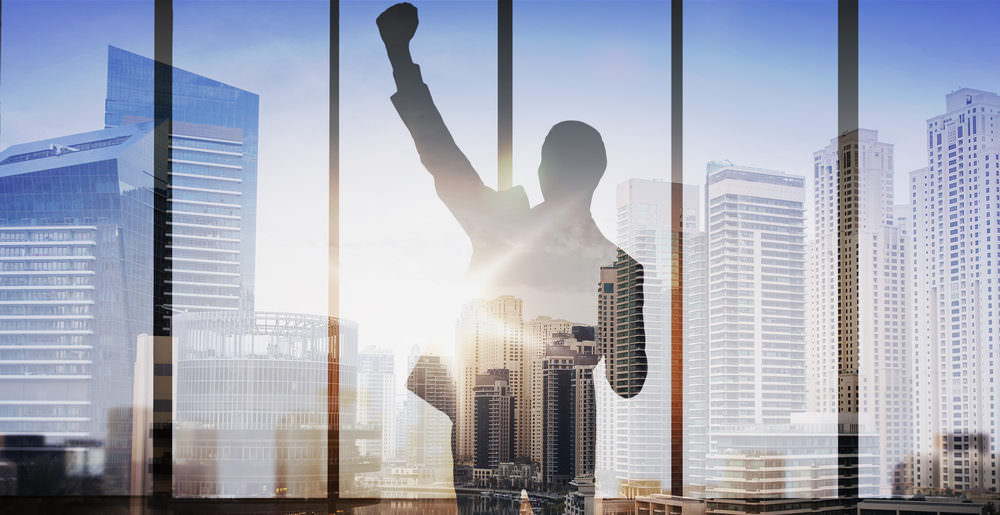 There was a scene in one of the Iron Man movies, I’m not sure which, where billionaire genius and mega-eccentric Tony Stark (Iron Man) gets called up before a Senate committee on Capitol Hill.

Things didn’t go the way they do in the real world – where the CEO agrees to be publicly bullied by corrupt senators and is required to be contrite as the Senate show ponies badger and berate him. Then the private sector executive is supposed to slink off with his tail between his legs.

In the movie, Tony Stark instead stands up to them and basically tells them to stick it where the sun don’t shine. He then walks out, leaving one senator bewildered and swearing at him as he exits.

As I watched this, I thought, what a pleasure it would be to see this done in real life – someone, or company, finally standing up to the feds and fighting rather than the usual acquiescence.

Sadly for corporations, it is not just the government with whom they must contend. Companies are also badgered by a plethora of radical left activist groups who make their living, or a portion of it, by shaking down private sector companies.

But is the tide changing? Perhaps not, but a few companies have fought back against the shakedowns and won.

A Texas court recently ruled in favor of the plaintiff, PJS, a Texas-based janitorial service company. It seems the Service Employees International Union (SEIU) was attempting to ruin PJS, because the company isn’t unionized and refused to be.

So the scumbags at the SEIU attempted to do the only thing they’re good at. IBD reports  that, “the SEIU’s campaign to ‘kill PJS’ was literally out of the manual. In this case, a document called ‘Contract Campaign Manual,’ which details strong-armed tactics the union urges such as ‘jeopardizing relationships between the employer and lenders, investors, stockholders, customers, clients,’ threatening legal and regulatory action, and using the media to ‘damage an employers public image.’”

Historically, the company is then expected to give in to the thuggery, which most do – but not PJS. Instead, they sued SEIU. This was uncharted territory for the union. They have never been on the defendant side of the fence. In fact, “it was the first time the SEIU ‘has had to defend its tactics in front of a jury.’”

And son of a gun if justice didn’t prevail for a change. A Texas jury found against the defendant SEIU and ordered the shady

union to pay $5.3 million in damages it caused to PJS by using the aforementioned dirty tactics.

Another involved a Chevron challenge of a bogus environmental lawsuit brought against them by a shyster attorney. The lawyer was attempting to fleece Chevron out of $17.3 billion. Chevron did not do what other “evil” oil companies do. They challenged and won.

FedEx also successfully fended off a shakedown – this time from our own Justice Department. Justice claimed that FedEx knowingly delivered drugs purchased illegally online. Justice, like the SEIU (birds of a feather) expected FedEx to just admit guilt, acquiesce to the extortion and agree to pay up.

“According to the Manhattan Institute’s James Copland and Rafael Mangual, Justice collected more than $6 billion in 2015 through these agreements.”

But FedEx didn’t “agree.” They took the case to court and the slip and fall lawyers at Justice dropped the phony charges one week after the start of the trial.

As bad as things have become in this country, there are still a few wins out there for the good guys. Unfortunately, in most cases, the company must be large enough to have their own army of attorneys – otherwise they end up like the Christian bakery, forced to close.

But still, wins are wins and should be chronicled and celebrated.