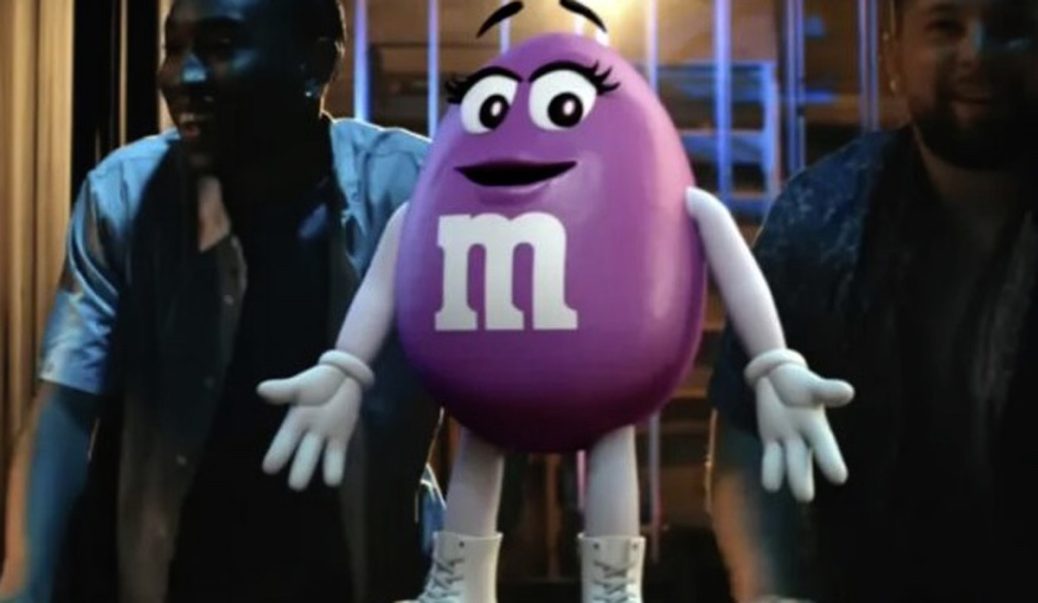 M&M’s is the next foolish brand to go ultra-woke, this time by introducing a purple coated candy to represent “acceptance and inclusivity” — LGBTQ code for transgenderism.

“Mars is thrilled to debut the newest member of the M&M’s cast of characters to the world,” Jane Hwang, global VP at Mars Wrigley, said in a statement Thursday.

“There is so much about our new spokescandy that people can relate to and appreciate, including her willingness to embrace her true self — our new character reminds us to celebrate what makes us unique,” the co. added.

Everyone, officially meet your new best friend. Want to get to know her better? Check it out here: https://t.co/Qp9KQ5HoSy pic.twitter.com/z0TKPzzMOS

Purple M&M’s are not new. The color was one of the original ones, but was retired in 1995 and replaced by tan.

The revamped purple to represent transgenderism is part of the move to make the candy’s characters “more inclusive.”

As I wrote at Breitbart News in January, “Mars candy company has promised to make the animated M&M’s candy characters ‘more inclusive,’ in one case by dumping its green ‘sexy girl’ character and giving her replacement a ‘more nuanced personality.'”