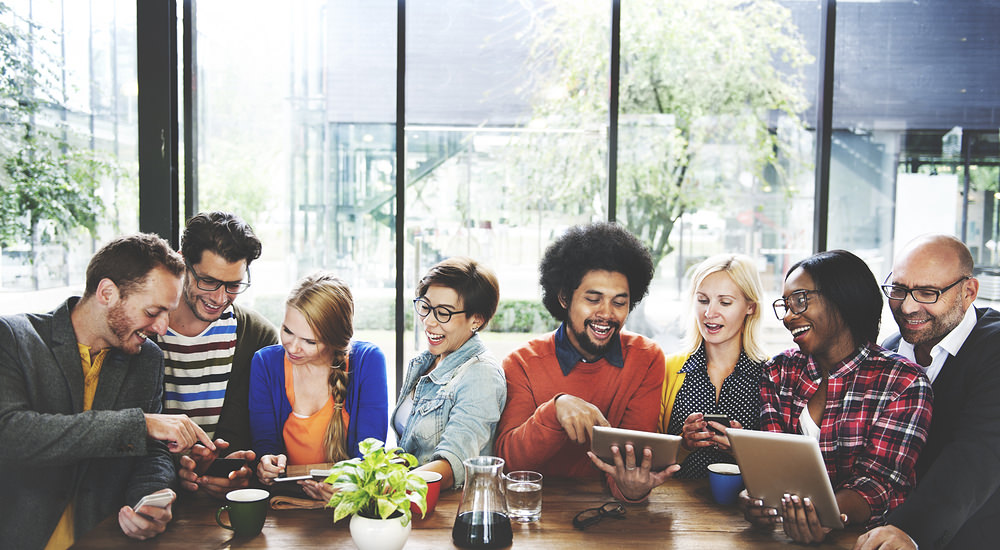 It is quite normal to think the next generation is “going to Hell in a hand basket,” but there is new information that flies in the face of that idea.

This generation of American teenagers is the best-behaved in modern history. They are drinking and smoking less as well as doing fewer drugs than their predecessors in a study of more than 40 years of tracking. That term produces real facts from data.

Even use of marijuana is down among eighth through tenth-graders, the trend is flat for high school seniors, according to the “Monitoring the Future” survey of American teens.

The experts wonder why this is happening and have not come up with an hypothesis, but we think the reason is obvious that this is a “high information” generation. While “man in the street” interviews we see on TV by people like Jesse Watters of Fox TV show how little they know of American history is shocking, this evidence suggests they are learning on their own that psychotropic drugs are destructive and dangerous in life.

And, where this generation tends not to get on the first step of the drug use ladder they do not climb up to the really dangerous drugs. Nonetheless, heroin use is an epidemic in the United States today, but it appears to be primarily older users.

The percentage of eighth-graders who reported using marijuana in the past month fell from 6.5% in 2015 to 5.4% this year, which is a 17% drop within one year! Among high school seniors, 22.5% used the drug within the past month and 6% used it daily, essentially unchanged from last year, which is disappointing, but is likely driven by the new legalizations in some states. States where medical marijuana is legal had higher rates of daily and monthly teenage use and this is a trend worth tracking.

Research was not done for years due to the drug’s illegal status, thus research has yet to catch up to usage. It not clear how marijuana use affects the developing brain. Regular marijuana use leads to impairments in memory and learning, but it’s not known how long those effects last or if they become permanent. Nonetheless, it does appear younger teens are getting the message they’re better off staying away from marijuana.

Juveniles are all also avoiding the opioid epidemic that is devastating young adult communities. Among 12th-graders, use of prescription opioid pain killers dropped significantly. Vicodin use, for example, fell from nearly 10% a decade ago to 2.9% this year a 70% drop which is not a trend, but a new reality.

In 1991, nearly 11% of high school seniors smoked a half pack of cigarettes or more a day. This year, only 1.8% say they smoke that much, an 83% drop, but 10.5% report any smoking in the last month. Even e-cigarette use fell among high school seniors, from 16% last year to 12% this year which is encouraging as “e-cigarettes” have had positive publicity. Where the only visible change in our culture is access to more information our young people are demonstrating they can make important decisions on their own!

Alcohol use is also at its lowest level ever: 37.3% of 12th-graders said they have been drunk at least once, down from a high of 53.2% in 2001 and that is a precipitous drop in 15 years. While it will never hit, zero we would expect it to level at about 15% in another 15 years.
Use of illicit drugs other than marijuana hit historic lows in the 42nd annual survey, which included 45,473 eighth, tenth and twelfth-graders from 372 public and private schools nationwide.

We find all this very exciting as there are many messages in this data: It shows that our young people are capable of making good decisions when they are better informed. They do not have to be forced into “correct” choices. They can make them when they are fully informed. This speaks well for our future and it says we are not going to Hell in a hand basket.