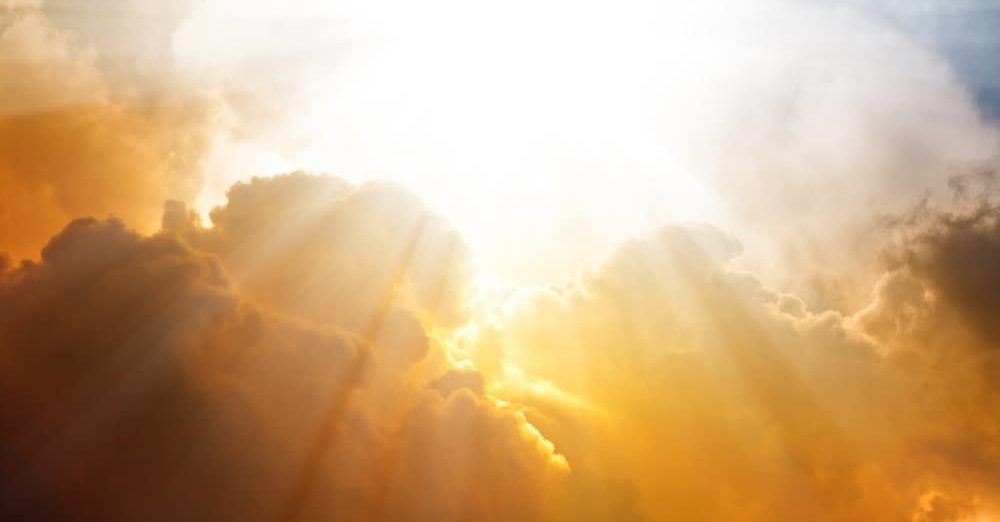 It seems God chooses a few special people to carry out his missions and surrounds them with divine protection.

One of these was surely George Washington. As a young officer in the British Army under General Braddock during the French and Indian Wars, his regiment was attacked by Indians using guerrilla tactics. Braddock was mortally wounded, with enormous loss of life (75% of the officers and more than 700 troops) due to the incompetence and confusion of Braddock himself. Washington wrote about this incident in a letter to his brother as follows:  “I had four bullets through my coat, two horses were shot from under me, yet I escaped unhurt, though death was leveling my companions on every side around me.” Washington attributed his wonderful escape from even a wound to the overruling providence of God. The Indians regarded the matter in the same light. About fifteen years after this battle, while surveying some lands near the mouth of  the Great Kanawha River, Washington was visited by an old chief who told him he had been present at this battle, that he singled him out and repeatedly fired his rifle at him; that he also ordered his young warriors to make him their only target; but that on finding all their bullets were turned aside by some invisible and inscrutable interposition, he was convinced that the hero at whom he had so often and truly aimed, must be,  for some wise purpose, specially protected by the Great spirit. He now came to testify his veneration.

Winston Churchill was certainly also a divine incarnation with a holy mission to fulfill. He had an uncanny prescience of his own future role and destiny. While still a student at Harrow, in a conversation in 1891 with his contemporary Sir Murland Evans, Winston (then 16) remarked: “I can see vast changes coming over a now peaceful world; great upheavals, terrible struggles, wars such as one cannot imagine . . . .  London will be attacked and I will be very prominent in the defense of London.” Winston saw himself as a champion of democracy against tyranny, and was profoundly aware of his own role and destiny. Indeed he believed God had placed him on earth to carry out heroic deeds for the protection of Christian civilization.  As a young cavalry officer, he fought in wars on five continents and seemed to be attracted to danger. He was always in the midst of the fiercest battles, always displaying enormous courage, risking his life to save others and carrying out spectacular deeds of daring-do. His fellow officers were full of praise, saying he was the bravest man imaginable, and his commanding officers wrote glowing reports of his accomplishments. He had some accidents, once falling 30 feet into some pine trees in a crevice and lying unconscious for 3 days, being slammed into in New York by a taxi which would have killed anyone else but he recovered in about two weeks, and crashing in airplanes many times as he was learning to fly. Hitler hated him and said that but for Churchill, he would have won the war. He sent many special commandos with orders to kill him, but they never succeeded. Once in World War II, Churchill was on a ship that was struck by 3 German torpedoes, but they didn’t explode. It’s amazing that he lived to be 90, and he did fulfill God’s purpose for him because he stood, completely alone in defiance of the Nazis, and encouraged the English people to be brave and resist. Every boy wanted him to appease Hitler and come to terms with him, but he was not a man to negotiate with evil. He said to his wife; “If they come for me, Clemmie, I will get a few of them before they kill me, but I will go down fighting.”

And now we have our own God-chosen, God-protected hero in the person of Donald Trump.

In the video at TruNews:  “Trump Chosen By God to Stop America’s Destruction”, an astounding prophecy is given, which I believe. Trump’s whole life so far has been a preparation for this mission. Many people want to kill him, Glenn Beck even saying he wanted to stab him (he later denied this, but he did say it, it’s on the record), and Cruz saying if Trump were behind his vehicle, he didn’t know which pedal he would step on — these are MURDER intentions — of a candidate legally running for a nomination, plus all the other murder wishes in the internet. These are all evil demons who realize Trump’s authority and fear him, and the agitators at Trump’s rallies are actually demons, serving the demon Soros. America is now full of demonic Satanists, along with the Commies, Muzzies, atheists and nihilists who are cropping up everywhere. God loves America, and has heard the prayers of the faithful. If we will return to Him and seek His face, and follow His commandments again, out of His great mercy, He will give us a reprieve and heal our land, and Trump will be His instrument. God has declared that Trump will be our next president because that is His will —  he is divinely protected, and nothing can harm him or prevent him from becoming president and fulfilling his holy destiny and mission. The media will change and begin to support him, and all those who oppose him will go down to utter ruin. Trump is God’s anointed — do not mess with His anointed. Actually before I saw the video, I instinctively knew what it said, just from looking at Donald Trump’s face. By the way, I just checked the hits on the video — when I first saw it about two weeks ago there were about 200,000 — now there are 1, 662, 253 — soon there will be 2 million, and then millions and millions. Nothing can stop Trump.