For God, Country, Family and Queen 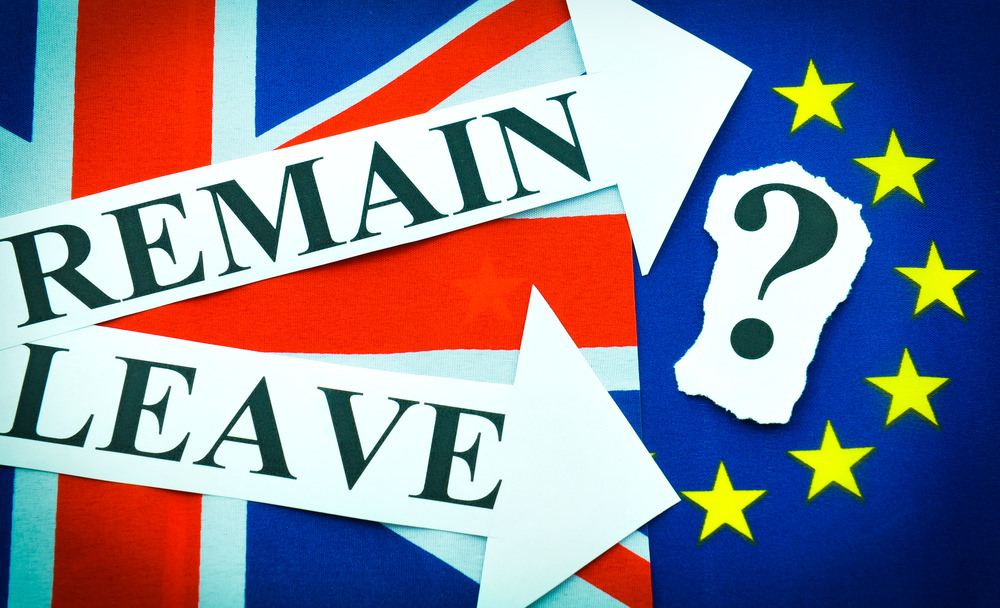 The majority of the United Kingdom’s people currently understand that they have nothing to lose and everything to gain by leaving the European Union. They refuse to be bullied by Eurocrats, such as German Chancellor Angele Merkel and French President Francois Hollande, who advocate a single European government being forced on all EU members, along with a dysfunctional, multiracial, multi-ethnic, multicultural and multilingual progressive vision for society. They seek to regain the U.K.’s lost sovereign power. And, they will take measures to strengthen their democracy, national security and economy, by taking an enormously beneficial step toward reshaping their future and marking their vote to leave the European Union on June 23rd.

A federal Europe, a powerful centralized government for Europe, was never a British dream, however, the EU has steadily worked towards that end, even though it began as an economic partnership only. The EU now maintains its own parliament and supreme court, and more often than not, the U.K.’s demands are dismissed by this “economic partnership”, since Britain holds a small minority of voting rights within the EU.

The EU makes 60% of the U.K.’s laws, in corporate business, manufacturing, farming, oil exploration, medical research, transportation and real estate. It has also forced Britain to accept millions of people from other EU nations into its country, and too often, it has been at Britain’s expense, when poor Europeans take advantage of the U.K.’s welfare system.

Any properly led nation should not desire membership in the business inhibiting EU, a political entity that mandates 2,009 word regulations on matters like growing and processing walnuts for sale. There are only Ten Commandments in the Bible, 66 words in the Lord’s Prayer and 270 words in the Gettysburg Address.

In a desperate attempt to force Britain to remain in the EU, Prime Minister David Cameron has even sought allies in the Labor Party, such as former union chief Brendan Barber and former Labor Minister Harriet Harman. Both the Conservative and Labor Parties are split on the Brexit issue, and about half of the Labor Party sees Brussels as a protector for strikes without ballots and an ally in the Courts.

Noting that Conservative budget cuts are dwarfed by payments to the EU, the Labor Member of Parliament Kate Hoey has stated that the EU backs big business and tramples down British workers’ wages, even as it exploits Eastern European wages. Her view is supported by R.M.T., the left-wing labor union, and their assessment just happens to be accurate in this case.

In a recent Ipsos Mori poll, 58% of Britons don’t believe Brexit will harm their standard of living, and if the Telegraph’s May 31st report on EU fraud is accurate, the U.K. is certainly heading for greener pastures by leaving. More than $955 million (670 Sterling) was lost to fraud last year, and although four in ten EU officials were implicated in these crimes, only a few have been fired.

Compounding the EU’s economic funk, the EU is also trying to force Britain and the entire EU membership to follow German Chancellor Merkel’s example, the worst foreign policy decision in Europe since 1945, by opening up its country to millions of Muslims, who do not qualify as “refugees” in any classical definition. Thousands of these “refugees” are aggressive, young able-bodied men, of fighting age, who enter Europe chanting “Allahu Akbar.”

The EU has zero respect or concern for its members’ national sovereignty, and its recent threat to fine Poland $1.5 billion for refusing to accept Muslim refugees/ invaders illustrates this perfectly. It also shows how much power it believes it holds, and it will not leave the U.K. unscathed from its tyrannical shenanigans, if Britain remains.

A fierce and relentless critic of the EU, Poland has its own “Polexit” movement underway to leave the EU. Several other nations, such as Sweden, Switzerland, France, Hungary, Slovakia and the Czech Republic have similar movements ongoing; they all have one thing in common, in that they want a Europe comprised of free nations. Also, some countries, like Poland and Hungary, assert that the current massive wave of Muslim migrants threatens both their national security and their country’s Christian identity.

Ironically, Polish Foreign Minister Witold Waszczykowski pointedly suggested that hundreds of thousands of Syrian male “refugees” of fighting age should be in Syria fighting, rather than being dispersed throughout the EU nations. He stated: “They expect us [the West] to send our troops to fight and die for Syria, while hundreds of thousands of Syrians sip coffee — at the old town square, chatting up our women, and watch us fight for their security.”

“Are these happy young men really timid souls fleeing war and prosecution? They aren’t quite the heart-rending image of disheveled, traumatized refugees fleeing the horror of their war-torn home country one might expect”, blared the Britain Express.

In April, Nigel Farage, UKIP leader, noted that the Muslim migration was “a fifth column living within our communities, that hates us, and wants to kill us and … overturn our complete way of life.” Continuing further, Farage stated: “… the Christians of Syria and Iraq … only 10% of what they were a few years ago … qualify for refugee status because they’ve been persecuted for who they are. I want us to welcome genuine refugees, not the disaster that is engulfing much of Europe today.”

Britain already leads Europe’s intelligence community, and much of Britain’s national security concerns are handled through NATO, so Brexit will cost Britain next to nothing. However, the gains will be substantial, in that the U.K. can exit the anti-nation state European Convention on Human Rights, making it easier to extradite and deport terrorists, and more importantly, the U.K. will be able to assert and enforce its own immigration policy without EU interference.

Yisrael Katz, Israel’s Intelligence Minister, observed that the EU has lost focus of its security issues, as its leaders continue “to eat chocolate and enjoy the good life with their liberalism and democracy.”

Chris Grayling, leader of the British House of Commons, drives home the case for Brexit with the most important point in his May 23rd Washington Post editorial, stating: “It is much more accurate to consider the differences between parts of the European Union in terms of a comparison between the United States and Bolivia, rather than one between Nevada and Maryland. Different countries, different cultures, different economies, with huge gulfs between them[.] … The United States would never accept a situation in which the countries of Latin America could join together and decide what laws should apply in Washington. It rightly expects to be a strong, independent country. That’s what I want for Britain too.”

>Britons rally, for God, country, family and Queen, and reject the EU’s globalist designed tyranny that has no regard for your struggles to secure a council flat, a doctor’s appointment, a seat for your child in a good school and the harm caused by the greatest wave of immigration in U.K. history. Reject the Eu’s, the Bank of England’s and the International Monetary Fund’s failed crap economic experiment that has created unemployment rates of 38% to 48% in many EU nations. And, if you love England and wish her to survive as a unique nation, reject the dark night the EU has planned for her and embrace control of your nation and your destiny on June 23rd by embracing freedom: Vote Leave.