God Is In Control of Everything Even Politics 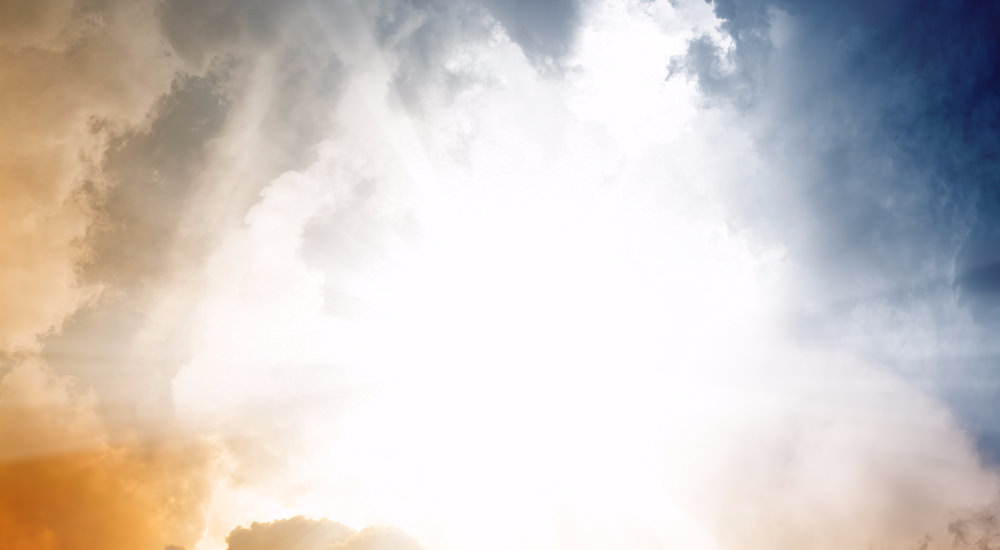 They hate us. They have always hated us.

Do not be afraid of Progressives. People of faith, live your lives the way you wish and give them no second thoughts. Change is coming and if you think these Lefty folks are crazy with angst now, just wait a few months. They’re liable to go completely off the farm.

Their mistake was believing their time had come. They threw off their masks, the false identities, and revealed not only who they are for real, but what their agenda is. To wit: Repeal the 2nd Amendment and then the 1st Amendment. Outlaw Bibles, make it a crime to speak or write about God, Jesus Christ, or the Holy Spirit.

Make a law requiring employers to inquire whether you’re a Christian or observant Jew. If you are, you won’t be hired or you may be sacked for “hate” speech, which naturally is defined as saying anything they don’t like; anything that can be construed as politically incorrect.

These children of darkness believe they will emerge victorious from the coming civil war. They do not fear another outcome or they’d remain very careful about revealing their intentions.

Six months ago, like a lot of other people, I thought the end was coming – FAST.

After all, this is the Year of Jubilee and Shemitah – the great shaking. I expected the stock markets to plummet and economies to struggle like all the other Shemitah years, 2008, 2001, 1994, 1987 (Black Monday), 1980, 1973, and so on back as many years as you wish to examine the question. Economists have been astounded at how regular and precise the economic calamities have been, though we always recover until the next Shemitah year.

Then, Shemitah and the Year of Jubilee occurred along with four blood moons. Everywhere you looked, everything you heard was the United States was going to fall. We were going to be destroyed. How many times have we heard people say, “If God spares the United States, He owes an apology to Sodom and Gomorrah?”

But, a much different interpretation of the shaking (shemitah) came to the forefront. Like a mass movement, people stopped fearing the future. God raised up men and women around the nation, many of them on YouTube, and other venues with a much different message: God is not finished with the United States. God is going to make America great again. Oh, won’t the Leftists be tempted to commit seppuku.

It was as if the the Holy Spirit began whispering, “Do not be afraid. I am in control.”

Which, of course, we all know that, but what about the AntiChrist, the mark of the beast, what about the Rapture of the church – is all that just around the corner? I mean the church in America has preached this for four decades. What gives?

The answer comes not by our own minds, our own fears. It certainly doesn’t come from FOX News or MSNBC. They’re even more clueless about the meaning of events than we are.

No, as more and more voices spoke up simultaneously, the message turned out to be the same. God created this nation for the end times. He created this nation to become the greatest evangelical entity the world has ever known. In Matthew 24:14, we’re told the end will NOT come until the Gospel of the Kingdom is preached in all the world, to every nation.

Now, unless you’ve been asleep you know the Gospel has not reached every nation. Swaggart tries with his network, but he’s not in every country. But, our technology makes it possible now, as it wasn’t even ten years ago, to use high-speed Internet, video streaming, Roku and other platforms to communicate with people all over the world. When this reality reaches full speed, I believe we’re going to see a worldwide revival of people coming to Jesus Christ including Muslims. And I believe, that revival is already underway.

And all this will happen long before the Antichrist appears to attack Israel and almost succeed in destroying her completely. But, Ha’Maschaich will return just before the coup d’ grace and fight Israel’s enemies – particularly, those enemies directly surrounding their nation.

So, don’t be afraid of these Leftists. It won’t be all that long before they’ll be hiding in caves, begging the rocks to fall on them and cover them from the face of the One who is come.

In the meantime, get ready. This Year of Jubilee is going to be the best year for Christians and Jews ever. It won’t be so good for the political establishments around the world, however. Like magic (of the Internet) people in high positions are going to be exposed as utterly corrupt. Prime Ministers, presidents, legislators, judges, CEO’s of major corporations. Old alliances will fall. The E.U. will be abandoned by a lot more nations than just Britain. Italy, Hungary, Slovakia, Holland, France—and finally Germany. The Euro will be as worthless as wall paper.

And who will be President of the United States during this revival time? Does anyone actually think Hillary Clinton will be?

There will be some very powerful people that will refuse to yield. They’ll try to hang on to their power and perqs because, really, that’s all they have. But, they should remember who is sovereign. After all, it takes only a single thought to stop a beating heart. And enough of these rich, powerful people are already in their seventies and eighties.

Obamacare won’t save them.

It’s a wonderful time to be alive, people. We’re going to be astounded to see the hand of God moving across the globe like a broom sweeps the floor.