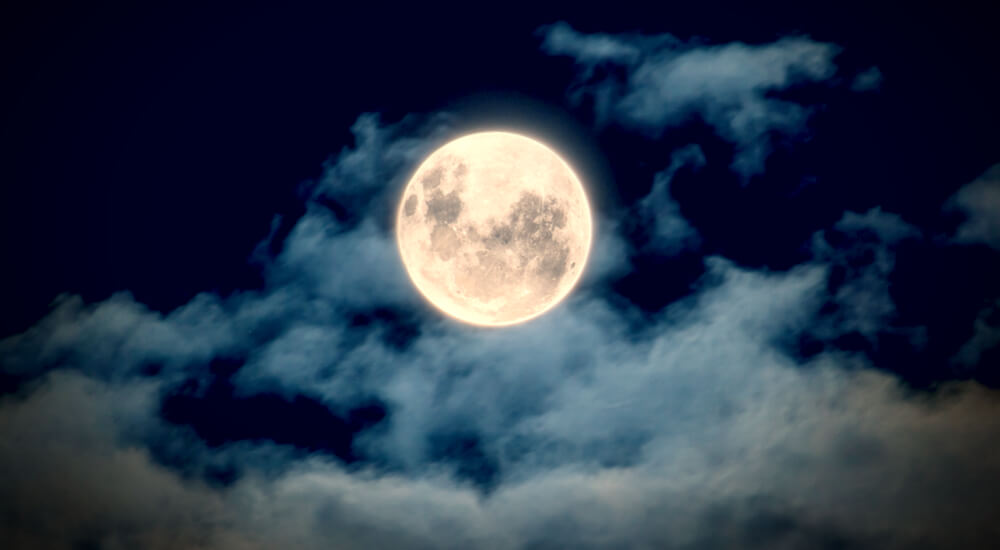 In the beginning there was nothing. How about the endless space of which there is no beginning or end?  Outer Space goes on and on…and on forever.

If there was nothing in the beginning, wouldn’t space have had to be created? Some of these question will be brain busters but do not strain too hard to find the answers. I wouldn’t want any of my readers to get a mental hernia. Throughout this examination, I stay braced as a precautionary measure.

In the beginning, there would not have been any construction companies or tools, yet, through the winds of time it all came together including the planets scattered all over the heavens. And here we are today. First question:

What was the first liquid and food consumed on the moon? I’m betting that most are unaware of this story.

Forty-five years ago, two human beings changed history by walking on the surface of the moon.

But, what happened before Buzz Aldrin and Neil Armstrong exited the Lunar Module is perhaps even more amazing, if only because so few people know about it.  I’m talking about the fact that Buzz Aldrin took communion on the surface of the moon.  Some months after his return, he wrote about it in Guideposts magazine.

The background to the story is that Aldrin was an elder at his Presbyterian Church in Texas during this period in his life; and, knowing that he would soon be doing something unprecedented in human history, he felt that he should mark the occasion somehow.

He asked his minister to help him and so the minister consecrated a communion wafer and a small vial of communion wine.  Buzz Aldrin took them with him out of the Earth’s orbit and onto the surface of the moon.  He and Armstrong had only been on the lunar surface for a few minutes when Aldrin made the following public statement:

“This is the LM (Lunar Module) pilot. I’d like to take this opportunity to ask every person listening in, whoever and wherever they may be, to pause for a moment and contemplate the events of the past few hours and to give thanks in his or her own way.”  He then ended radio communication, and there, on the silent surface of the moon, 250,000 miles from home, he read a verse from the Gospel of John, and he took communion.

“In the radio blackout, I opened the little plastic packages which contained the bread and the wine.  I poured the wine into the chalice our church had given me.  In the one-sixth gravity of the moon, the wine slowly curled and gracefully came up the side of the cup.  Then I read the scripture:  ‘I am the vine, you are the branches. Whosoever abides in me will bring forth much fruit … Apart from me you can do nothing.’

“I had intended to read my communion passage back to Earth, but at the last minute [they] had requested that I not do this. NASA was already embroiled in a legal battle with Madelyn Murray O’Hare, the celebrated opponent of religion, over the Apollo 8 crew’s reading from Genesis while orbiting the moon at Christmas. I agreed reluctantly.”

“I ate the tiny toast and swallowed the wine. I gave thanks for the intelligence and spirit that had brought two young pilots to the Sea of Tranquility.  It was interesting for me to think that the very first liquid ever poured on the moon and the very first food eaten there were the communion elements.”

“And, of course, it’s interesting to think that some of the first words spoken on the moon were the words of Jesus Christ, who made the Earth and the moon – and who, in the immortal words of Dante, is Himself the “Love that moves the Sun and other stars.”

How many of you knew this? Too bad this type of news doesn’t travel as fast as the bad does.

Our deepest thanks to Lawrence Craig for alerting us to these facts that are little known to most.

After that event in space, I was standing in front of a 7-11 store in California. A man walked over to me, started clearing his throat as I thought, “oh here we go.”  It seems that whenever anyone comes into my presence it seems to stimulate the biographical impulse.

Clearing his throat again he said, “I see you are wearing a cross.”

“Do you know what I think about religion?”

“For me religion is just a crutch.”

The man studied my face, then said, “How can you believe that stuff, that God has always been here and will always be here…no beginning, no ending. That’s impossible!”

Motioning to him I said, “Walk out here with me. I want to show you something.”  I then said to him, “Look up there. What do you see?”  “Sky” the man said. ‘Now look past that and what do you see. “ummm  more sky.”

‘And now look past that and what do you see?”  The man’s face became strained as he said….’m o r e s k y.’ ‘Yep’ I said to him, more sky…it goes on and on…and…on…FOREVER. There is no ending. Now you see this endless space with your own eyes. Here it is, right in front of you. Can you explain this? No you cannot. Nor can I, or anybody else.

“Now that you have seen this, can you truthfully state, after seeing what you just saw, that it would be impossible for God to have always been here and will always be?”

The man with a confused look subtly nodded his head up and down, wished me a good night and he went his way silently.