Go Ahead, Cut Men Off from Sex 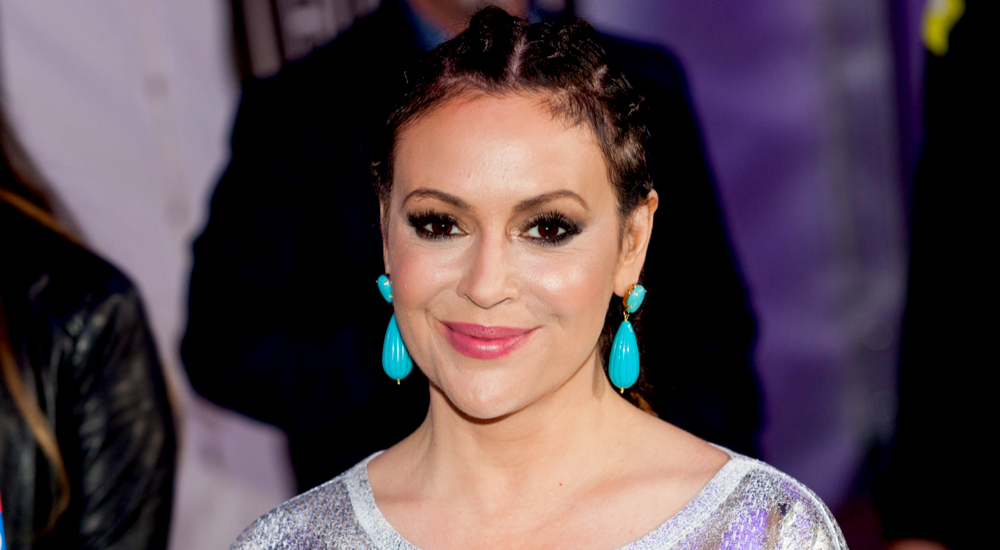 I’m sure by now you’ve heard about actress Alyssa Milano’s call to women in America to cut men off from sex because she supports a woman murdering her own child. When I first heard this I wanted to laugh but I was so shocked that I couldn’t. Didn’t she know about MGTOW? Didn’t she read the recent articles about people having less sex in their 20’s now that ever before especially among the male population?

Even though Milano isn’t the beauty she once was she is still halfway decent looking and if she keeps her makeup and heels on she is still attractive (assuming I’m a little drunk). She is also very rich so there is no shortage of men, women, boys, girls, TG’s or whatever that doesn’t still want to hook up with her and bump uglies but that isn’t common for most of the women of her age. For women who don’t have the plastic surgery options, professionals to do her face and pick out her clothes, and the wealth this actress has, there won’t be any cutting off men from sex. Most of these women are sex-starved in today’s feminist world.

So Alyssa and the rest of you feminist bimbos go right ahead and stop putting out. My guess is that if you’re a feminist and you aren’t a big Hollywood starlet you weren’t getting a whole lot of action anyway. If you are getting regular sexual attention you’re just putting out for the same guys all your girlfriends are putting out for and if you were going to get off that cock carousel you would have done that a long time ago.

And just think by not putting out you might save some guy from ruining his life forever.