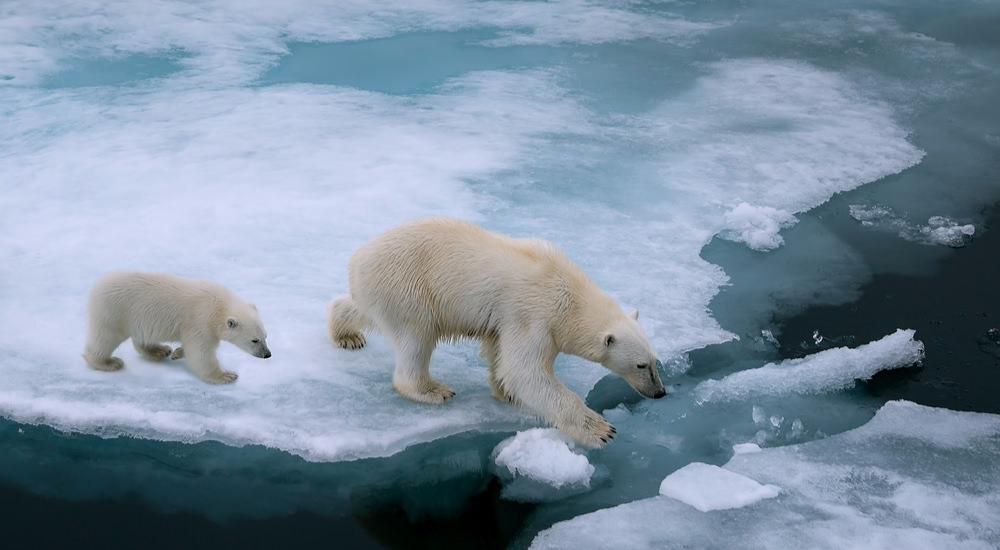 The Hitler Youth Movement, or Wandervögel, began in 1920 with few members. By the 1930’s its ranks had swelled into the millions.

The children were indoctrinated in the ways of the Arian Nation and brainwashed to believe only in teachings of the Führer – not their teachers, friends – not even their parents.

Today, the same appears to be happening to our young skulls full of mush (h/t: Rush), as they are being similarly indoctrinated and brainwashed to believe global warming is happening and mankind is the one and only cause.

The Weather Channel had long ago sold out to the global warming lobby, but the nation, and frankly the world, is no longer buying into their hysteria.

The United Nations publishes a poll each year ranking the concerns of millions throughout the globe. The most recent was released just a couple of weeks ago. Of the 10 million or so people who responded, global warming, or climate change, ranked dead last amongst the list of pressing issues – even below the need for “phone and internet access.”

In other words, the global warming nuts appear to be losing the argument. But rather than going back to reassess their position and admit that just maybe they could be wrong, the wackos at the Weather Channel have decided to double down, producing a video, replete with the exploitation of children. Yes – we must stop global warming – if not for ourselves – than surely for our children.

The video stars a gaggle of children – some appear to be no older than six – all pushing the propaganda of the left. Yet no one seems to be complaining about child exploitation.

Imagine this same group of kids starring in an anti-abortion video – lecturing their parents on the evils of abortion, or illegal immigration. Just imagine the horror and outrage from the left. How dare we use innocent children, who don’t know any better, to foist our agenda on others.

The video begins with a young man, about 10 years old saying: “Dear Mom and Dad. Science says that when I’m your age, the planets going to be much hotter.” It then cuts to two little girls exclaiming: “And the planet already has a fever,” complete with a bogus graph behind them showing runaway warming.

A teenage boy then claims that, “It’s because we put 38 billion tons of carbon into the air every single year,” to which a teenage girl condescendingly adds: “Mom – Dad – you do know that adding carbon into the air heats up the atmosphere – right?” In other words: Mom – Dad – you do know you are greedy capitalist pigs who care only of yourselves and not us – right? You’re evidently too stupid to figure out on your own that you are the ones ruining the planet and it’s our job to set you straight. Heil Hitler!

This is the most outrageous thing I’ve seen in quite some time. These kids have no idea what they are saying and have obviously never been exposed to any real science, which is why the makers of the video trot out the tried and totally untrue non-fact that 97% of scientists agree that climate change is real. This lie had been debunked years ago, but as Steven Crowder  quotes: “If you tell a lie big enough and keep repeating it, people will eventually come to believe it. The lie can be maintained only for such time as the State can shield the people from the political, economic and/or military consequences of the lie. It thus becomes vitally important for the State to use all of its powers to repress dissent, for the truth is the mortal enemy of the lie, and thus by extension, the truth is the greatest enemy of the State.” ~ Joseph Goebbels (Adolf Hitler’s Propagandist)

The adults at the Weather Channel should be ashamed of themselves, but of course that is too much to ask of the propagandists who wantonly fill childrens’ heads with lies as they seek to recruit more Hitler Youth, who will squelch dissent on their behalf.