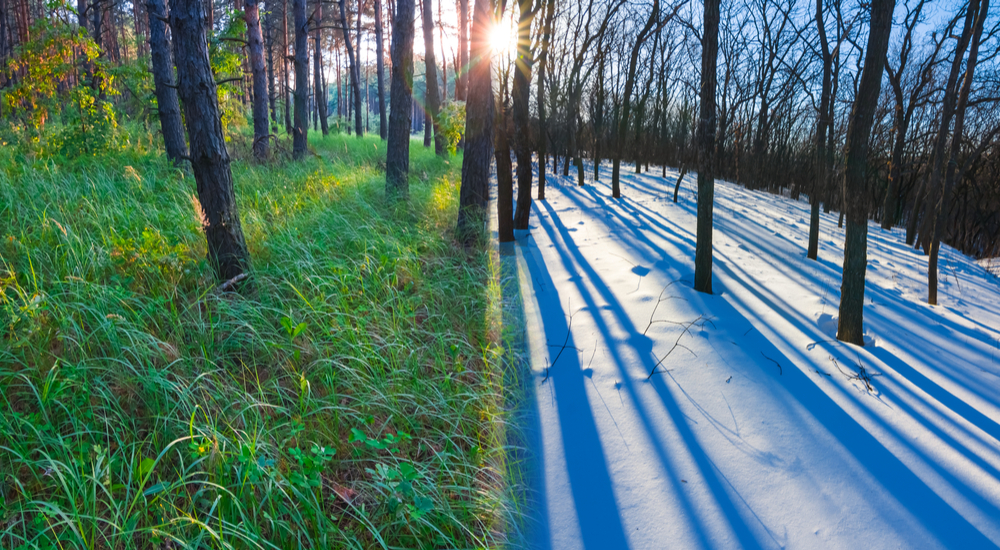 I spent the final eight days of 2022 traversing several states by car in wintry weather. While I was only a couple hundred miles away, I didn’t get to western New York, where nearly 40 people — and sadly, more nationally  — lost their lives as blizzard conditions and sub-zero temperatures subsumed Buffalo and about half the country.

Some cold weather victims were caught outdoors and froze to death; others suffered heart attacks while shoveling snow; many died in homes lacking heat. No matter the situation, the underlying killer was frigid winter weather.

Because our media has been on a partisan campaign to obfuscate something as natural as weather patterns, many forget that deaths from cold remain far more frequent than deaths from heat.

Six years ago, even the Washington Post reported that excessive cold presents a more significant threat to life than excessive heat.

This is not just true across the U.S., of course, but also globally.

According to a 2021 study from the venerable Lancet, cold weather killed more people than hot weather “in all countries for which data were available.”

The number of heat deaths in China was 46,224, but that was only one-tenth of red China’s appalling death toll from cold, which stood at nearly a half-million people.

Deaths caused by blizzards and cold spells generally draw less attention, not just for political reasons, but because they’re less sudden. High heat often kills within a few days, whereas cold is more likely to kill over weeks.

The physiological processes that lead to death from heat and cold differ. During cold weather, the body restricts blood flow to the skin, elevating blood pressure, which lowers resistance and invites respiratory infection.

Perhaps there is a reason why far more Americans reside in warmer climes than colder ones.

If the planet is “warming,” heat deaths will likely increase, so deaths from cold — a much greater threat to life — will diminish.

However, the planet isn’t warming. It isn’t cooling either. According to the latest satellite data, the Earth’s temperatures haven’t changed since the middle of Barack Obama’s second term (Nov. 2014).

If so-called global warming continues as the “experts” forecast, the weather during the summer months will become hotter, while winter weather will gradually grow less frigid. If the hysteria is accurate, this suggests fatalities from temperature extremes will fall. Good news.

Changes in global temperatures — affected by humans or not — will bring changes in the amount of weather-related deaths, but we can presume that the total amount of deaths will be lower. After all, in the past half-century, fatalities linked to weather disasters have dropped monumentally and can go even lower.

The risk of dying from climate-related disasters has declined precipitously

As the global population quadrupled over the century, the risk declined by 99% from the 1920s to the 2010s

Will those secular zealots who play life-and-death politics with ordinary weather care about facts and positive information?

Ari Kaufman is a correspondent for several U.S. newspapers and magazines from Minnesota and Ohio to Tennessee and Virginia. He taught school and served as a military historian before beginning his journalism career. The author of three books, he is also a frequent guest on radio programs and contributes to Israel National News and here at The Lid.