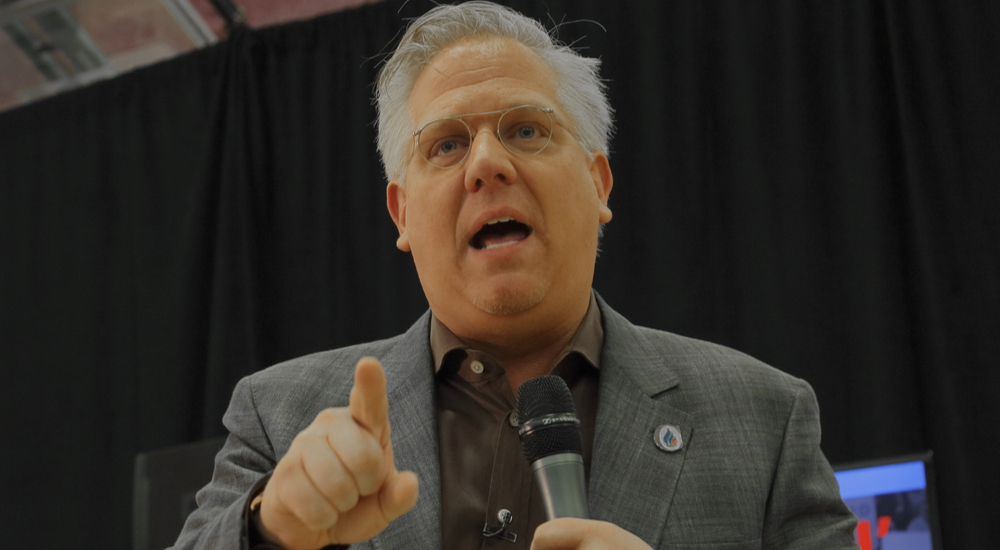 Glenn Beck was once the toast of the conservative movement but he’s since shocked the right one more than one occasion, and this has led to many viewing him skeptically.

However, his recent speech at CPAC 2019 may win him back some supporters and fans.

Beck praised capitalism and reminded his fellow conservatives about the virtues of the things that we believe.

When it comes to economics, equality and fairness are not synonyms. The stated goal of socialism is to achieve equality for all. The true goal of capitalism is to achieve liberty and justice for all. And that is why the left doesn’t like our pledge of allegiance, that and God.

We are Americans, but, with all humility and without any more hesitation, we must stand up and declare that we are conservatives in the tradition of Washington and Lincoln and Reagan, and we must stand for the Bill of Rights, which grants each of us liberty.”