Getting Votes the Old Fashioned Way – Buying Them! 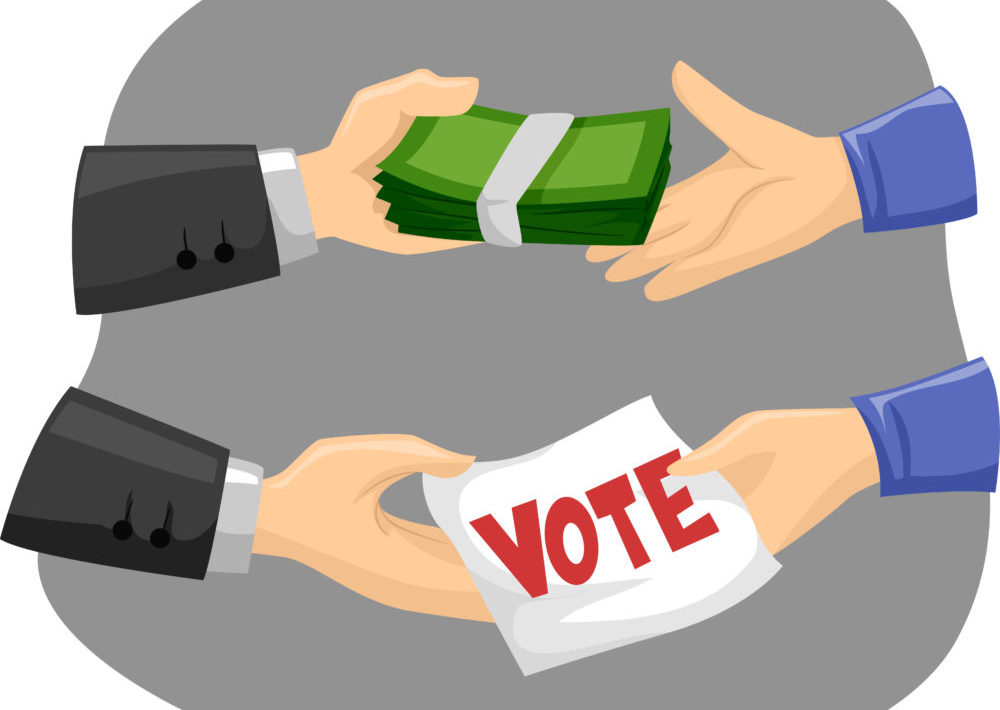 Getting Votes the Old Fashioned Way – Buying Them:

I am not sure whether I am misinterpreting things but it seems to me that if I give something of value to someone so that they will vote the way I want them to, that is an inducement, something which is illegal to do. Just to continue my line of thinking as simple as it might be, am I wrong in thinking that allowing certain groups en masse into America (think muslims and illegal immigrants) in order that they will vote Democrat is an inducement and illegal?

The current occupant of the White House and his significant other seem to think that we won’t notice that his policies on immigration legal and illegal seem to benefit (free housing, free medical, free welfare) those that take the offer and all that they have to do is to be directed to vote Democrat at a time when their handlers tell them to. Or if an election is some time off in the future, they might be needed to expand a crowd of protesters for some commie cause or two. In addition to the freebies of the feds, they may also get a bus ride and other inducements to “come to the aide of the party”. They are ready and willing because after all, they owe someone. The payment may be deferred but the expectation of payback is there, lurking in their futures. But that can’t be illegal, can it?

Stating the obvious has riled the forces that be at Fakebook, a private business whose goal seems to be the molding of public thought and private expectation. Mr’s Zuckerberg and Obama seem to be cut from the same cloth, a counterfeit blend of marxism and cutthroat politics and ziegheil obedience to the mantra of the deluded and delusional left. As the great rock band Rush intones in Subdivisions, “we must conform, or be cast out”. Or for some of us its just a revolving door of Fakebook jail and limited reach. Freedom and liberty just ain’t what it used to be.