Get Rid of Your TV 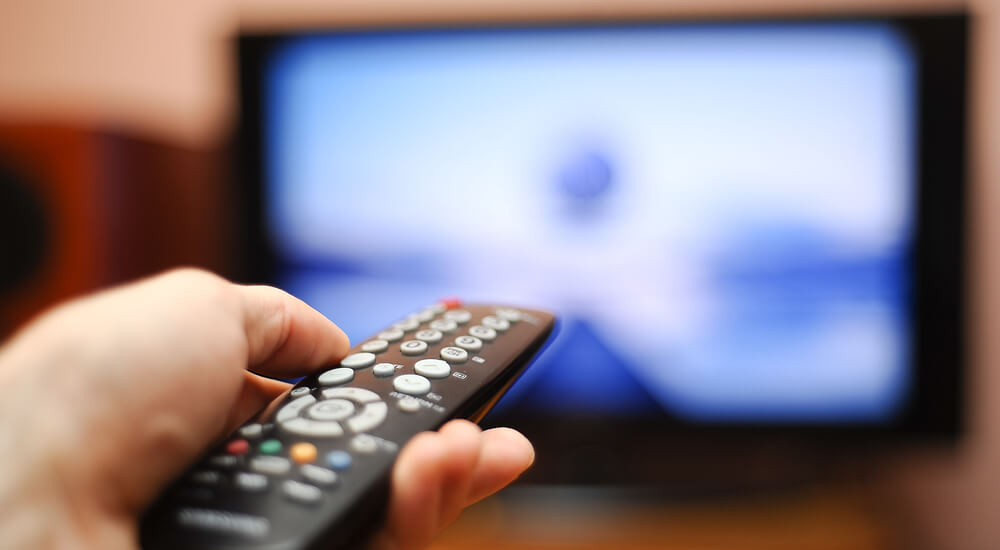 When I was young, I sometimes used to watch a lot of television every week. I also played a lot of computer video games. You could say that I was somewhat addicted to it. Thankfully, for ten years now, ever since 2006 I have never owned a television and almost never watch television, only when I have nothing else to do which is extremely are, since I do so many other things. I feel absolutely GREAT!!!

Instead, I read almost every single day. I estimate that I read several books every month. I like reading so much that I have turned to writing blogs, articles, papers, and have authored three books now. According to several successful people such as David Ramsey and Dr. Ben Carson, this is something that successful people do.

When you are reading, you stimulate your brain and exercise your imagination. On the other hand, if you watch television, your brain is just passive, and you are just passively taking in what comes in from the television set. Furthermore, there is so much hypersexuality, profanity, vulgarity and violence that it is just harmful to you. Furthermore, the news media and other television programs are full of propaganda and mental conditioning to make it not worth watching television at all.

Television gets you addicted, it is sort of like a mental drug. The shows are specially designed to get you hooked and want to watch more and more. Television producers are experts at doing this. Don’t be a victim.

If you watch even only two hours of television each day, that accounts for 12.5% of your life spent in front of the television set. Television today is truly an idol with millions of ardent worshippers. What I suggest is that the government should only allow television channels to operate between 7:00 PM and 8:30 PM Monday through Friday. Once people are freed up from watching so much television, they have more time to do useful things. Furthermore, the time they spend not watching television, they can use their minds for other useful, practical things, like reading, practicing a language, or exercising, which is healthy. If enough people do this, we can send a message to our captors that we don’t want to be brainwashed.

You don’t have to be a slave.

Turn off the tv set.

Make better use of your time.