Get Ready America: Your Home Electric Bills About to Soar Thanks to Biden 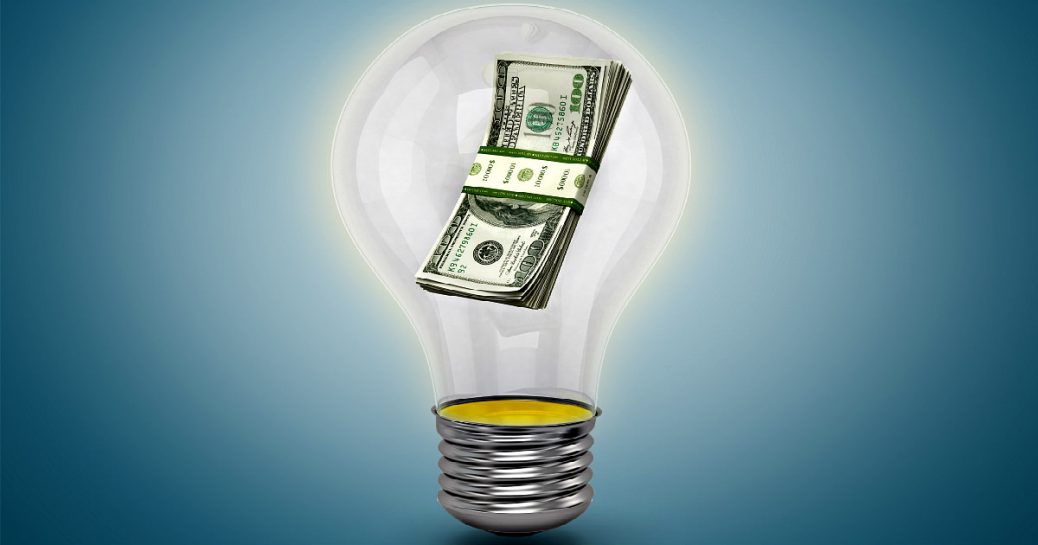 If you are furious over your gasoline bill, wait until you see the soaring costs on your home electric bulls that are about to hit you thanks to Bidenflation.

Indeed, most homeowners and renters have already seen small hikes. The national average rate was up eight percent in January over the same month last year. And February has shown another four percent hike.

But by Summer, Americans are going to really feel the pinch.

In Florida, Hawaii, Illinois and New York, rates are up about 15 percent, according to the Energy Department’s latest figures. Combined with a seasonal increase in the use of electricity as people turn on air-conditioners, the higher rates will leave many people paying a lot more for power this summer than they did last year.

The immediate reason for the jump in electric rates is that the war in Ukraine has driven up the already high cost of natural gas, which is burned to produce about 40 percent of America’s electricity. And supply chain chaos has made routine grid maintenance and upgrades more expensive.

What is particularly worrisome, energy experts said, is that these short-term disruptions could be just the start. They fear that electricity rates will rise at a rapid clip for years because utilities and regulators are realizing they need to harden electric grids against natural disasters linked to climate change like the winter storm that left Texas without power for days last year. Power companies are also spending more on new transmission lines, batteries, wind turbines, solar farms and other gear to reduce greenhouse gas emissions.

Get ready, America. The Democrats are causing the utter destruction of the middle class.