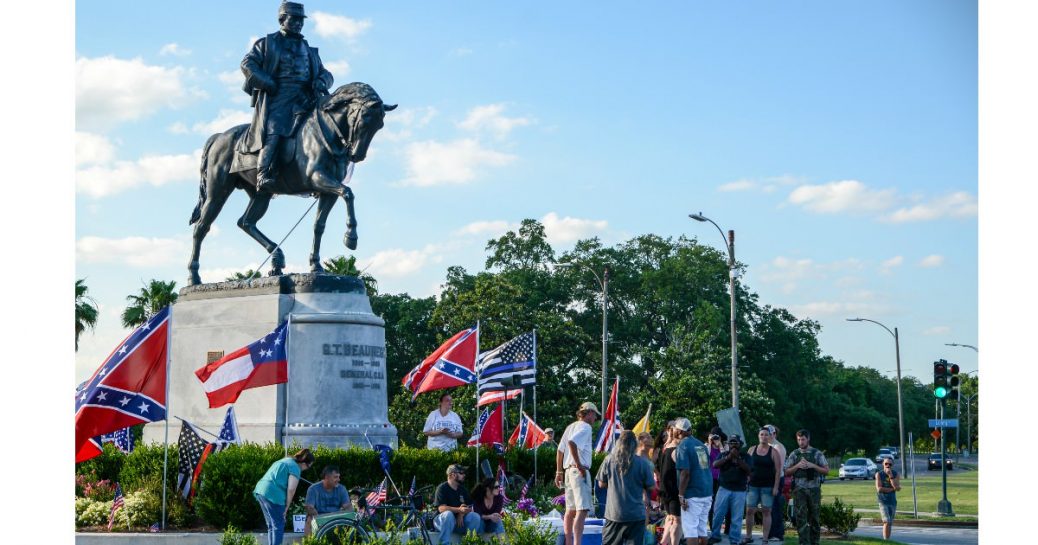 Lying liberals are falsely accusing the state of Georgia of canceling early voting on Nov. 25 because it is Confederate General Robert E. Lee’s birthday.

The state is, of course, undergoing early voting for its upcoming senate runoff campaign between incumbent Democrat Raphael Warnock and challenger Herschel Walker.

But early voting will be paused on Saturday, Nov. 25, because of a state law that was passed to give unionized state employees time off after a state holiday.

It has nothing whatever to do with any Confederate General’s birthday.

As Gabriel Sterling, COO of the Office of the Georgia Secretary of State, recently pointed out, the law says that there will be no Saturday voting following a Thursday or Friday state holiday.

“It was passed years ago so county workers had their holiday, and the real world problem of getting pollworkers then,” Sterling wrote.

David…the law says no Saturday voting following a Thursday or Friday state holiday. Thanksgiving is the reason for no Saturday voting. Please correct your tweet. It was passed years ago so county workers had their holiday, and the real world problem of getting pollworkers then. https://t.co/0H5FgUXtnC

It had nothing at all to do with Confederates. Or generals. Or “suppressing” anyone’s votes.

But leftist liars are attempting to set a false narrative that casts Georgia officials as racists and Confederate sympathizers.

“We should be striving to give the people of Georgia fair access to the ballot box. We just saw an election in November where the people of Georgia made it clear that they want to use Saturday voting. Hundreds of thousands of voters, Georgia voters voted on Saturday. They have demonstrated what they want. And there’s nothing in the law as it is currently written to prevent it.”

“Because of a law Republicans passed in 2016, it is currently illegal in Georgia to have early voting on any day that immediately follows a state holiday. And Friday, November 25th, is technically a state holiday. Celebrating the birthday of none other than Confederate general and literal traitor, Robert E. Lee.”

Other lying leftists piled on:

This really is egregious. Dropping a day of early voting before the Georgia runoff because of a holiday originally meant to honor Robert E. Lee! https://t.co/6IP0T2VSuU

It does seem a little wacky that a Confederate holiday in Georgia gets in the way of early voting for the Senate runoff on Dec. 6 https://t.co/Jp0cPCpdI6