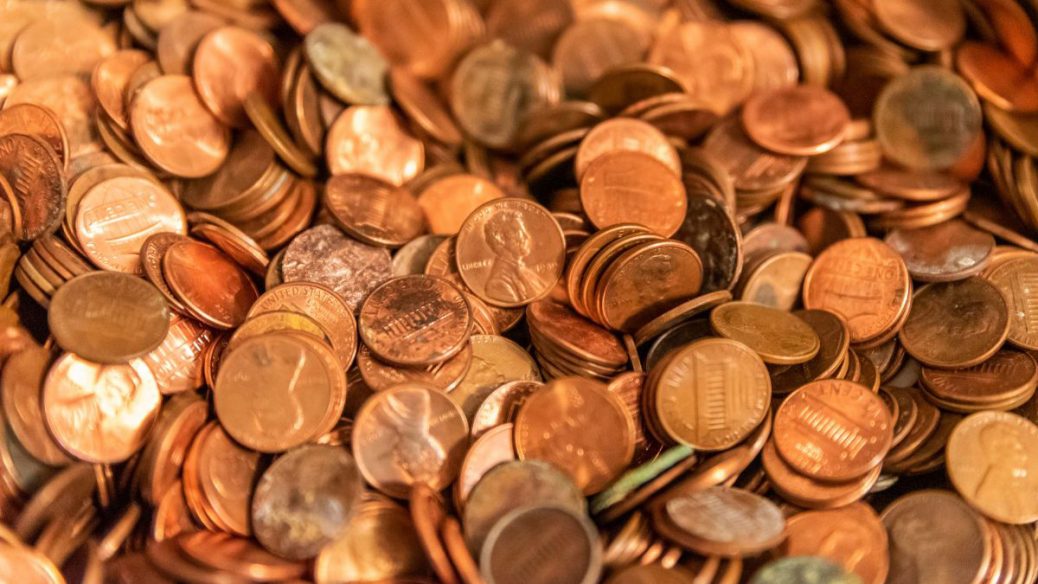 A Georgia auto body shop owner is being sued by the U.S. Dept. of Labor for vindictively paying a disgruntled employee in tens of thousands of oil-soaked pennies.

The employee, Andreas Flaten, of Fayetteville, was not a happy employee, it seems, and when he quit, he had a dispute with his former boss, Miles Walker.

Reportedly, Walker finally paid Flaten. But when he did it was in the form $915 consisting of 91,000 oil-soaked pennies. The pile of pennies was dumped on Flaten’s driveway along with a note saying, “Fuck you.”

But now, the labor dept. is suing the businessman. A complaint from the DOL says that Walker engaged in illegal retaliation against the employee.

The complaint says that in January 2021, Flaten contacted the government and reported that his ex-boss had not paid him $915 he was owed. A representative from the Labor Department’s Wage and Hour Division then contacted Walker on Jan. 27, 2021, and asked about the missing paycheck. The government alleges that Flaten’s former employers initially refused to pay him what he was owed — not a single penny.

But hours after the Labor Department got in touch with the auto shop, Walker, the owner, decided Flaten would be paid every red cent, literally.

“How can you make this guy realize what a disgusting example of a human being he is? … You know what? I’ve got plenty of pennies; I’ll use them,” Walker stated, according to the lawsuit.

The complaint said that Walker left approximately 91,500 pennies on Flaten’s driveway and that “on top of the pile of pennies, Defendants left a copy of Mr. Flaten’s last paycheck with an expletive written on the outside.”

The Labor Dept. says that the employer’s actions were illegal.

“An employee has a right to understand what their rights are and to ensure they are being paid properly. Any time they inquire the employer, whether it be verbally or in writing or even contacting our office, that employee has a right to not be retaliated against or discriminated against,” Steven Salazar, the district director with the U.S. DOL Wage and Hour Division, said.