George Washington’s Words from the Grave Condemn Obama and Soros 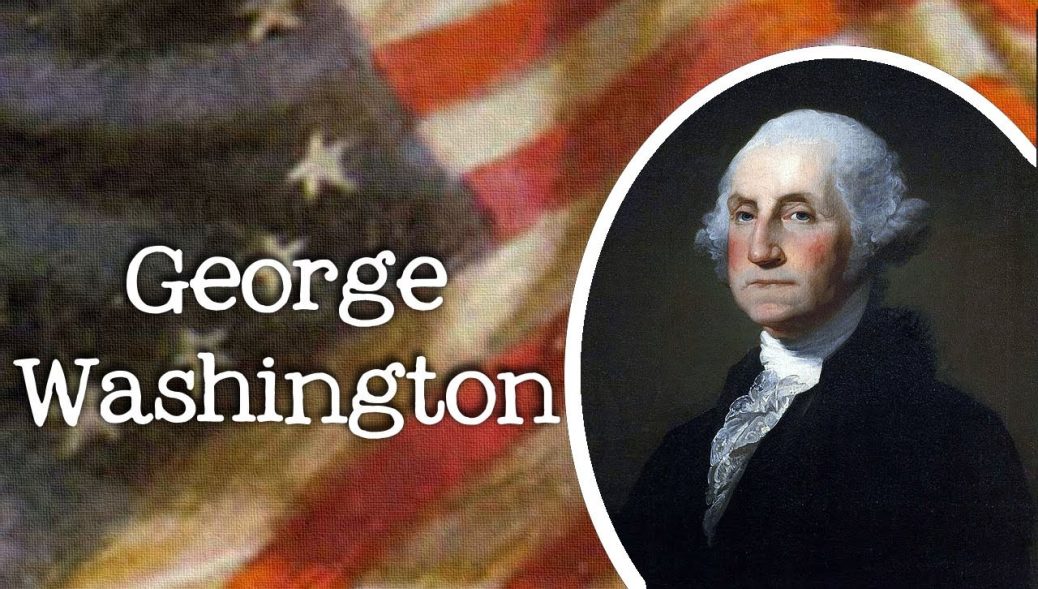 In his famous farewell to the nation, when taking leave of the presidency in 1796, George Washington, concerned for the welfare of America, included three momentous admonitions: At all costs, preserve the unity of our nation; remain free from foreign entanglements; and under all circumstances, cling fast to our Constitution.

But weak and amoral politicians today have woven a veil of disrespect for these words of President Washington. Pleading the cause of international brotherhood – while in reality they plead the cause of international banking – these false leaders veered the ship of state from the deep waters of sane nationalism, into the shallows of communism and socialism, and finally into the swamp President-elect Trump has pledged to drain!

Globalists who defied “No Foreign Entanglements” arrogantly subscribed to the tenets of the Enlightenment, essentially alleging that progress would continue as long as there was expansion (which the thriving economies of Switzerland and Japan proved false) and an unlimited access to natural and mineral resources (which has always been in America but the cadres of communism, like Soros, over government, closed them down, restricting them, to keep demand and prices criminally high for their maximized profits).

This they did not just with America but around the world. Haiti is extremely rich in mineral resources but survival-of-the-fittest internationalists kept it in squalor.

Indeed, defiance of “No Foreign Entanglements!” is the very soil of endless corruption! With the aid of technology, this globalist manure is spread to thicken an un-weeded garden, while destroying American sovereignty and freedoms.

When we say “No Foreign Entanglements!” we are saying “Protectionist America!” When we hear “Isolationist America” spreading false guilt, it is the globalists propagandizing to profiteer from foreign entanglements, as they seek to de-nationalize America and make it one more sordid colony.

Let the wise words of President Washington be emblazoned on every heart! “Against the insidious wiles of foreign influence the jealousy of a free people ought to be constantly awake…”  Yes, be jealous for your farms, your ranches, your acreages, your businesses, your customers, your society, your culture, your Republic, your American way of life!

In Washington’s day, all liberties gained by all the heroes of the past were assembled together. For the first time in the history of civilization, the ideals of all governments had been achieved. It was Washington’s function to weld them together in one solid chain which history shall refer to as the Constitution of the United States. This glorious torch of the classically welding Washington is passed to President Trump and is burning brightly!