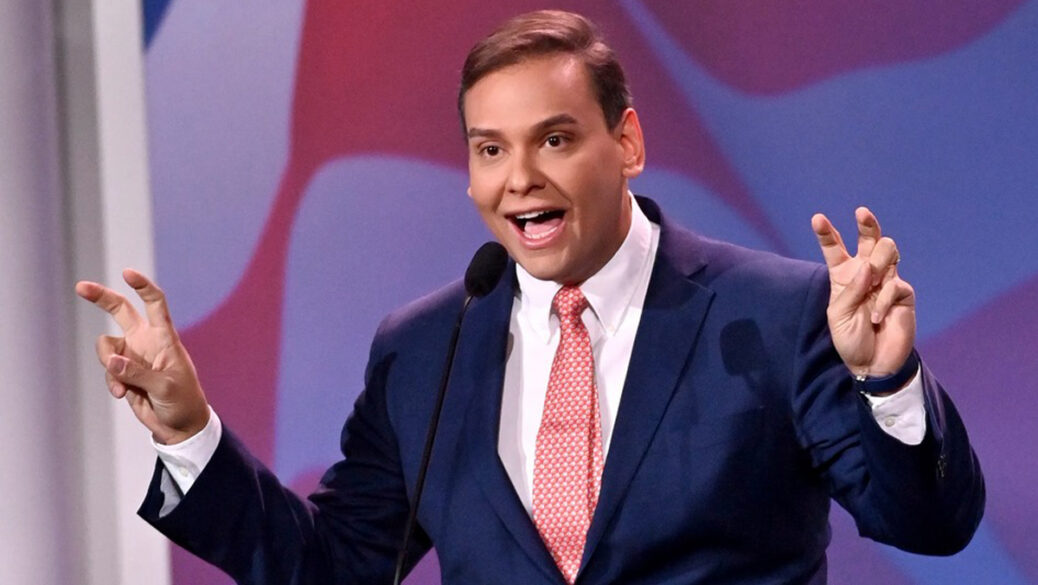 One of the best political acts I’ve seen over the past two years is that the N.Y. legislature gerrymandered me out of the third congressional district. The winning candidate in that district was George Santos. He has been in Congress for less than a month, and so many of his untrue statements made during the campaign have been revealed.

I have a controversial opinion about Santos’s misleading statements during the campaign. My belief is that he wasn’t purposely lying. Looking at his acts and claims, one can believe he needs mental help. Face it, the guy is crazier than a dog in a hubcap factory.

Here are some examples:

NEW: I just spoke by phone with Eula Rochard, a Brazilian drag queen who was friends with George Santos when he lived near Rio. She said everyone knew him as Anthony (*never* George), or by his drag name, Kitara, and confirms this photo is from a 2008 drag show at Icaraí Beach. pic.twitter.com/1MeeDR1O2O

I am never surprised when a politician lies or holds back information, But Santos didn’t just lie or omit information. His falsehoods were the kind that only a crazy person would make.