The Generation beyond Compare – A Call to Royalty 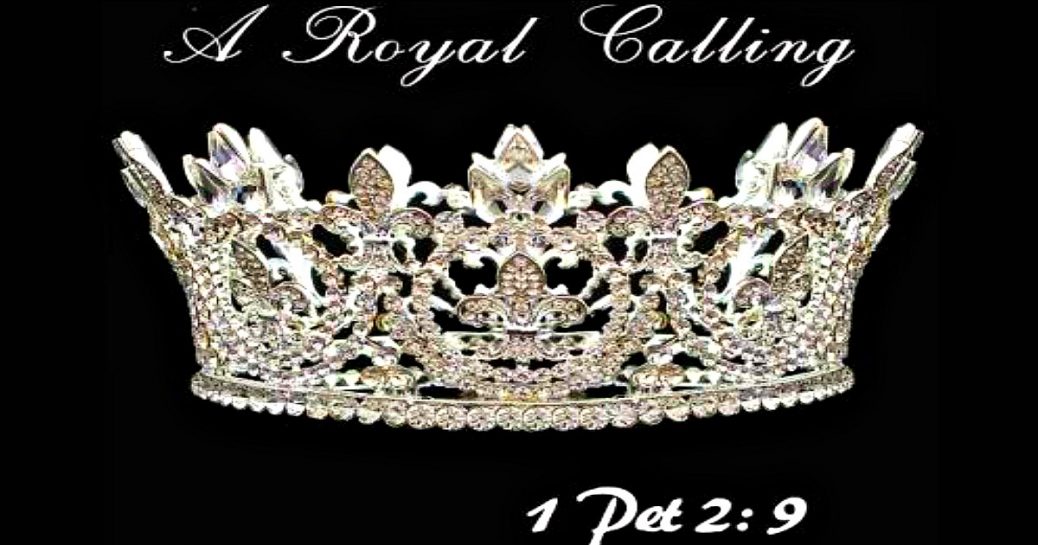 If we ask someone today, most would say we are the best generation of all time. We are educated, confident and ready with the help of science and our new found enlightenment to take the whole kit and caboodle to neighboring stars and galaxies.

The Biblical worldview of today is quite different. The bible warns that the last generation will be in a great breakdown which it will perceive as a great breakthrough.

The minds of moderns have already set a course to the stars, but the morals of moderns will be sliding into the depths of depravity. This is prophecy. It does not apologize and it asks for no one’s opinion – it is the pre-written history of mankind given to us by the one who formed us from the dust.

It isn’t that the bible is anti-science which disturbs us, but that it denies that nothing, including science, will avail to bring us out, or up, to such elevated aspirations before we plunge to our own demise.

The bible does two things that men of all generations refuse to accept, but history defies their arguments.

The bible confines us – it declares that we are all “prisoners of the earth.” (La 3: 33-34) Christ does not swing by other planets in the galaxy or the universe to pick up the souls of men at the second coming. He comes to the only planet that men were ever given dominion over. (Gen 1: 26-28)

What would happen if we stopped asking our historians and others to define which may have been the greatest generation of all time? What if we left that question to the Creator and decided that his summation would suffice? Let’s see.

Jesus looked around and asked a group of people this question; “To what can I compare this generation…” (Mt 11: 16 NIV)

He followed his question by declaring that they were a generation that would not listen or heed the message that he had come to give them. That, of course, raises another question. If his generation was willfully refusing to listen, where does that put us in this day of liberalism, atheism and secular Godlessness?

Yet, another part of scriptures sees Jesus describing his own generation in far more detail, it is not a glowing picture.

“A wicked and adulterous generation seeketh after a sign; and there shall no sign be given unto it, but the sign of the prophet Jonas. And he left them, and departed.” (Mt 16: 4)

Jesus described his generation as wicked, adulterous, faithless and perverse. Now, there remains only one simple, but all important question.

If that is how Christ described his generation – how would he describe ours?

In his Pastoral epistle to Timothy, the Apostle Paul described our generation to the letter. He said that the last generation would be the worst.

“But mark this: There will be terrible times in the last days. People will be lovers of themselves, lovers of money, boastful, proud, abusive, disobedient to their parents, ungrateful, unholy, without love, unforgiving, slanderous, without self-control, brutal, not lovers of the good, treacherous, rash, conceited, lovers of pleasure rather than lovers of God having a form of godliness but denying its power. Have nothing to do with such people.” (2 Timothy 2: 1-5)

In fact, it is because this so perfectly describes our present generation that this passage qualifies as one of the most powerful prophetic passages of the New Testament.

This generation is made up of people who are crashing, while they believe they are taking off. They are a product of years of incremental allowances that is about to bloom and bear its bitter fruit.

It is an amazing testimony of the undying and powerful love and grace of the Living God that in the midst of the worst decline mankind will ever undergo – there is a way out of the dark generation.

With a simple act of humility and repentance any individual across this planet can break out of the worst generation and enter the best generation the world will ever know.

It is God’s wonderful regenerative power and love that alone can accomplish this shift from darkness to light.

Do you hear Him calling?

“But ye are a chosen generation, a royal priesthood, an holy nation, a peculiar people; that ye should show forth the praises of him who hath called you out of darkness into his marvellous light:” (1 Pet 2: 9)

BREAKING News Out Of Florida After Biden Tries To PUNISH DeSantis, He Makes BADASS Announcement!
AFF

Here Are The Most Expensive Main Battle Tanks Ever Made
Great American Outdoors
Pentagon Reverses Statement on Drone Strike, Admits to Killing Civilians
Flag And Cross

New Poll Reveals Vaccine Mandate From Joe Biden Not As Popular As Administration Thinks It Is
September 16th, 2021 The Political Cowboy