Is General Motors a Sacred Cow? 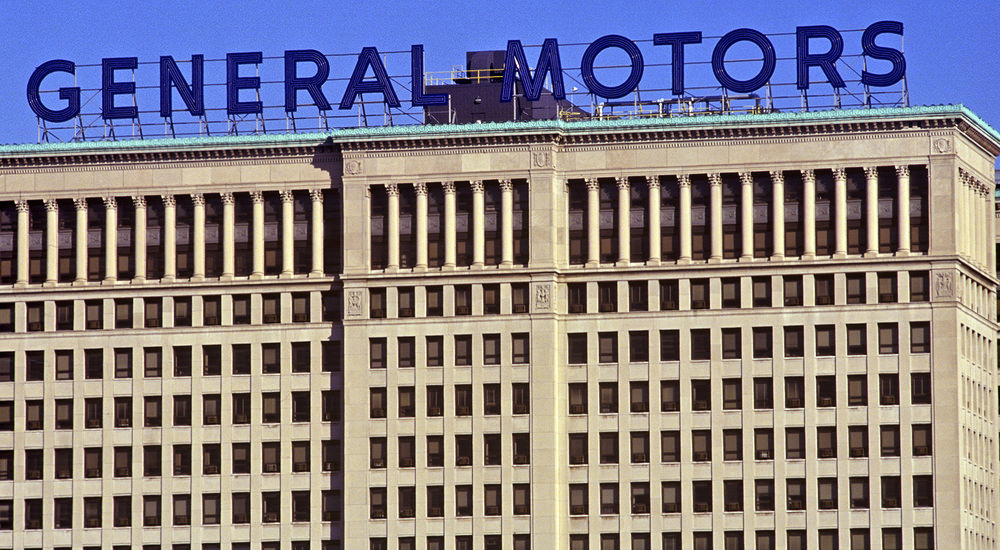 General Motors has been a shining example of automobile manufacturing and marketing for over a century.  It has innovated , produced and profited. By doing this it has won widespread admiration and praise. It has mentored other industries, bought into the guilt of corporate “responsibility” and undoubtedly contributed to a trend of demise. Because of its vast empire it arose to the position where the government considered it too big to fail.  Curiously no such support came from the government when Standard Oil became a giant or Ma Bell became too big for her britches.

Notice the two giants that were punished for their size were profitable.  The giant that had managed to put itself into a losing situation and cried for pity and bailouts was treated far differently.  This demonstrates the view by the politicians infused with altruistic premises that those in need have priority over those who succeed.  This is the central reason why success is becoming more and more unlikely.  This is the reason the  economy is faltering and holds no horizon of greatness to look to.  The infusion of laws and restrictions and barriers has turned the entrepreneur’s hope into a realistic viewpoint bordering on despair.

General Motors made several major errors in the management of its operation.  First it coddled the unions to keep the business going.  When confronted with demands that it knew were going to impact the bottom line and were not in line with the competition they buckled knowing the end would eventually come. Like the politician who hopes he will survive another term so too G.M management took the viewpoint that their tenure would not be the time of demise.  Did General Motors fight back when the government called for standards that raised costs and shriveled profits?  No, they shouted they were law abiding and would meet government standards whether or not they reduced profits.  They never questioned the government’s political motives and they had nothing to rely on but a wimpy trip to Washington to be grilled by a passel of pompous pandering politicians who are as fiscally responsible as children in a candy store.  Did General Motors not see the writing on the wall?  Did they not almost respond too late when Japan invaded the automotive market?  This event back in the 70’s was a big time wake up call but it was only stared at and responded to with no major emphasis to be aware of other attacks that might occur.

General Motors was in the same position of the buggy makers when the automobile became the vehicle of the future.  The only difference is the government has a stake in the labor force and is willing ot steal from the taxpayer to prop up the auto manufacture as its demise will impact election results.  This is the result of letting government grow and expand into areas it is not by nature designed to manage.  An organization that is so structured that it piles up unpayable debt has no business in the world of business where debt is the beginning of the kiss of death.  Business operates on the profit motive or it fails.  Government operates on budgets it never meets and eventually corrupts the currency via hyperinflation or destroys the economy with a deep seated depression.  Neither of these occurrences happen unless the government distorts and/or disrupts the economy with subsidies, thereby rewarding the inefficient with the efficient’s wealth.  This redistribution makes the less efficient profitable while making the efficient less profitable.  This of course means more waste will accrue, more costs will accelerate and eventually we have toady giants like General Motors able to survive only with bailouts from the government.  This is one of the  final stages of capitalism.  When achievement and profit must take a back seat to government election interests the mixed economy has evolved into the state controlled monster that is an echo of the Soviet Union and all other failed socialist experiments.  All we have left now is the lack of censorship and the exposure of better ideas.  There will be attempts to undermine this freedom of expression until it conforms to the lies the government power luster’s want to perpetuate  to instill and promote their vision of “saving the world”.  What they end up saving is not the world but the illogical, impractical morally corrupt ethics of altruism they worship and never question.