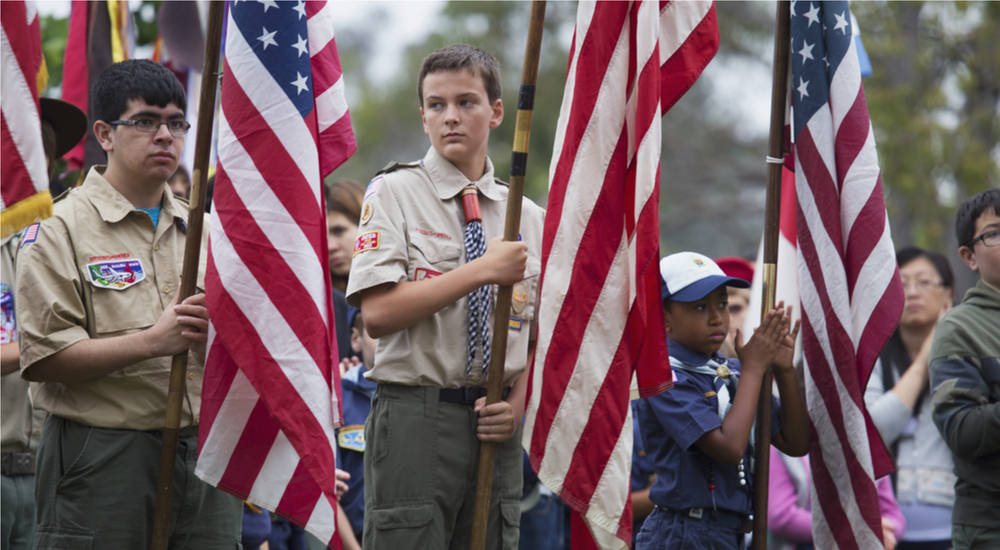 Recently the Boy Scouts of America announced that they would henceforth accept ‘transgender boys’ as both Scouts and Scoutmasters. This means that if there is a young girl who “identifies”, or believes she is really a he, and she wanted to become a Boy Scout, she would be admitted as a boy. This also means that the other biological young males would be required to refer to a female as if she were a male! This is another in a series of dangerous and delusional beliefs that liberals have recently wholeheartedly embraced. Unfortunately for them, this is an embrace of unreality.

It is simply delusional to believe what does not comport with reality. The ‘transgender’ movement is based on the concept of Gender Identity which teaches that gender is a societal construct. Fine, let’s agree that is the base. The teaching of such is the teaching of a concept. The present advocacy for ‘transgender’ “rights” attempts to grant the force of reality to this concept. The major problem with that idea is that the norms of society for things such as bathrooms were not designed as male and female based on a concept. They were instead based on biological and moral realities. The biological realities are not in question. Male and female are fundamentally biologically different at the base level of genetics. DNA is unassailable by any so-called societal construct. In other words, it is what it is and you are what you are, no matter how much desire want and fantasize otherwise!

The interesting and stubborn thing about reality is that it always springs up and slaps the fantasy in the face. Sooner or later, the fantasy will fall as it fails the test of what is true. In the case of the ‘transgender’ movement, the fantasy is delusion on a mass scale. This accentuates the problem because it increases the potential damage to real society by the delusion! We have seen this being played out and now it has reached a critical level with the status change of the Boy Scouts. I say critical because we are now talking about forcing a dangerous fantasy upon children! This is the point where the moral realities begin to assert their objections to the ‘transgender’ movement. The morality comes into play because of the potential for the abuse of children by ‘transgender’ acceptance which will surely be extended to adult Scout Leaders as well. However, even if that does not prove to be the case, and even if the potential for physical abuse is nil, there remains a profoundly dangerous element to be considered.

History has chronicled the results of embracing a fantasy instead of reality in nations and cultures. The results are not pretty. It is the historical record that the attempt to force the fantasy of Aryan supremacy required the ugliness of a World War to combat and bring reality to the fore. The fantasy of liberal ideologues on the Supreme Court resulted in Roe v. Wade and the ugly results of legalized abortion claiming more than 60 million human lives since 1973. More recently, the attempt to force the fantasy of “hands up, don’t shoot” on reality here has yielded ugly results is terms of both human life and property destruction, as any observer of reality can comprehend. Should this particular delusional fantasy of the Gender I.D. people continue to spread and attempt to force itself upon reality, the results will be ugly folks. Neither biological nor moral reality can be successfully ignored very long without severe and ugly repercussions in society. What those will look like I cannot say for sure. But when we begin with the real possibility of child abuse and harm physically and psychologically because of it, the possible future developments do not bode well for our society.

Unless we decide to fight this absurdity and delusional behavior. We should first individually determine to stand in truth no matter the hostility thrown our way. We should second determine to pray for the aid of the LORD, because we will need it. The liberal ideologues have invested too much to give up easily. We simply cannot afford to let this delusional embrace of fantasy win over our culture and society. The stakes are the continued liberty of our land and the continued sanity of our society today, and the possibility of truer liberty and saner reality in the future.