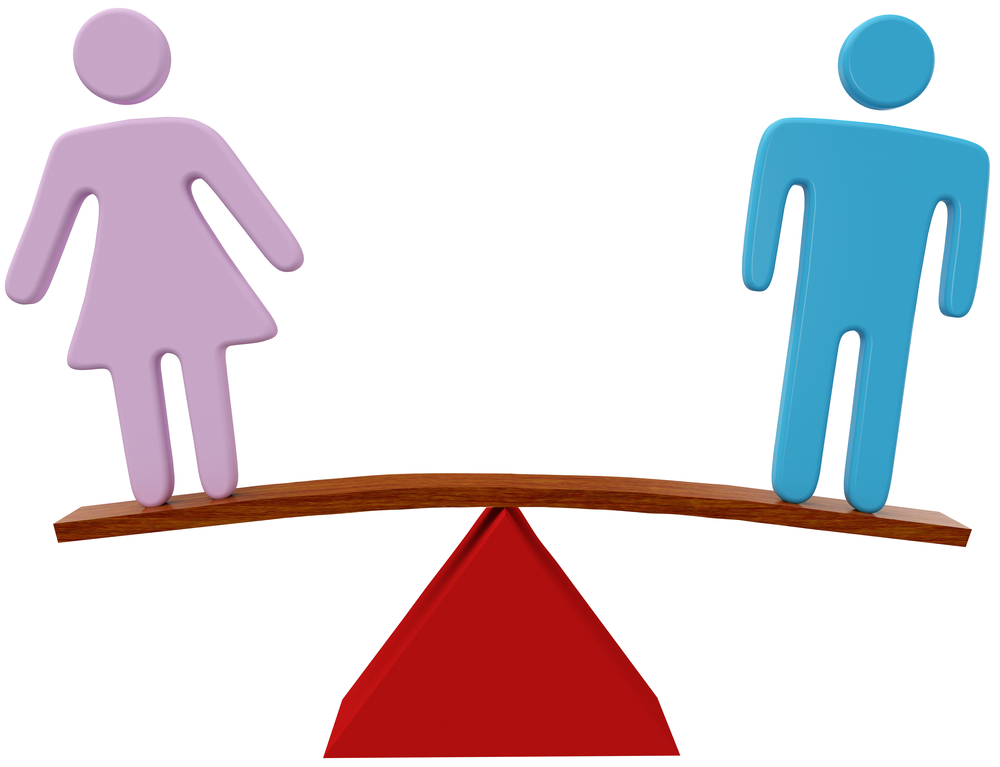 We see so much from the left wing on citizen’s rights, especially women’s rights. Now they have taken up the gender identifier rights issue, as if this group has a right to identify in a specific gender of their choice.
Let’s view this from a different & more reasonable position:

The liberal masses cry out for women’s rights, but only those rights which are defined & prized by the “progressive” agenda. If you seek any other protection for women, they will emphatically attack or ignore your plea as irrelevant, because it disproves their own theories about all natural, God given rights. There is something inherent in humans, more so in women, which makes us desire privacy; a sense of safety when we perform our bodily functions which leave us vulnerable in a variety of ways. This extends beyond sight, into sound, smell, or even proximity anxiety. If a woman knows, believes, or senses that a man is within just inches from her in another stall while she does her duty, it can have a negative impact on her peace of mind and her feelings of safety.

Furthermore, if this man has nefarious intentions, who will protect her from his invasion? If you say that nothing has stopped a man from doing this before any new law allowing & encouraging such an action, think again. Most men who are disposed to committing such crimes against women & children desire to do so under the cloak of secrecy, in a society where men in a ladies room is forbidden, all members of that society take a keen notice of such odd behavior as these criminals are discouraged from taking the liberty.

Another foolish argument is that bad men will commit the same crimes already in a men’s room against young boys or other men, This argument falls apart for the very same reason why these miscreants are stopped by the natural desire to seek the safest path to least resistance. The criminal knows that going into a men’s room gives them much greater odds of facing a man or men who will harm them and/or detain them for prosecution by the law.

So, please do not use poor reasoning to allow the rights of women & children to be violated by criminal opportunists.