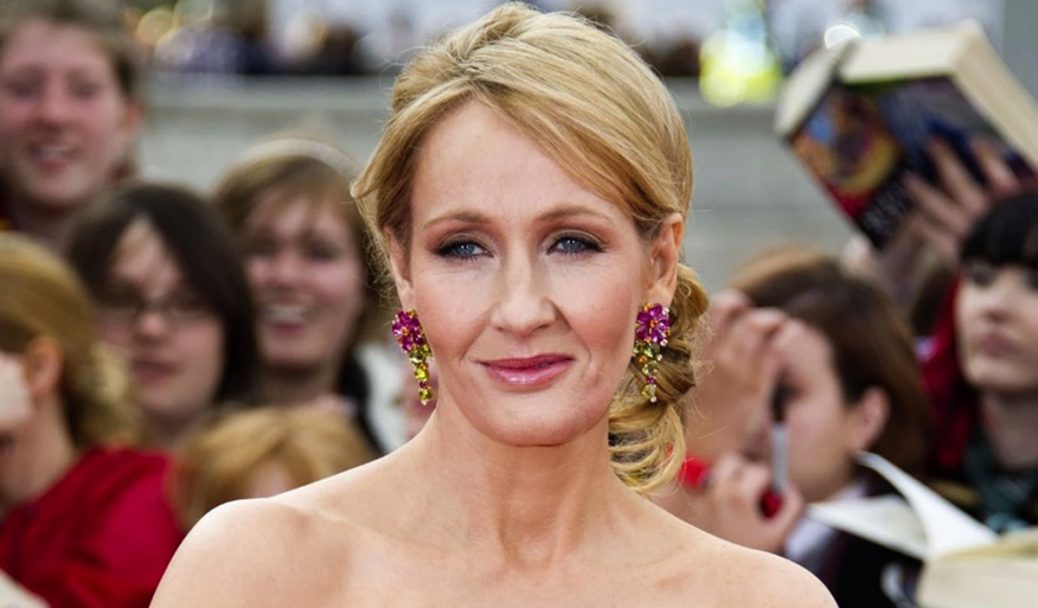 A gay reporter began a project to destroy Harry Potter author JK Rowling because of her “anti-trans hate speech,” but soon enough had to abandon the project when the left’s accusations against Rowling couldn’t be proven.

If you are unaware, JK Rowling, who is otherwise a left-winger, has been blasting the near religious adherence to transgenderism from the left. She has questioned its legitimacy and further claimed that fealty to this radical ideology is erasing all the hard-fought gains women have made in the civil rights movement.

Rowling has been accused of being a TERF, or “trans-exclusionary radical feminist.”

For her stalwart and even-tempered questioning of the trans agenda, the left has branded her a “hater” and a liberal apostate.

So, with that campaign against her, E J Rosetta, a lesbian reporter for Pride magazine and Huffington Post, set out to write an article she intended to entitle: “20 Transphobic JK Rowling Quotes We’re Done With.”

But now, E J Rosetta herself has become the apostate. Because after looking a reams of Rowling’s comments, Rosetta has found that the accusations against the popular kiddy book author has been falsely accused.

Rosetta finally admitted it in a series of tweets:

JK saw the loopholes being created & knew that women needed a voice. So instead of sitting back & wishing everyone well, said “It’s got to be me, hasn’t it?”. She did something terrifying & amazing & used her voice, I suspect knowing damn well what was to come.

Shame on those who have framed her under the guise of “reporting” when you must know, deep down, you are just chucking out clickbait & stirring up hate. Shame on those who followed that propaganda without critical thought.

You’re burning the wrong witch. I stand with @jk_rowling

Naturally, the left is now in attack mode against Rosetta and seeking to destroy her career, now. It was inevitable, sadly.

But it is a good example of how the left launches a campaign of lies that its braindead adherents blindly regurgitate until it becomes the accepted “truth.”

As HotAir’s David Strom noted: “Rosetta’s confession on Twitter that the whole “transphobe” meme is simply false is a good example of how cancel mobs are indifferent to any kind of facts or reasoning that inhibit their hatred. The hate is the point.”

Hate is, indeed, the whole point. And it is used as a weapon to keep their troops in line and to destroy all others who oppose them.