A Game of Moving Hole Golf 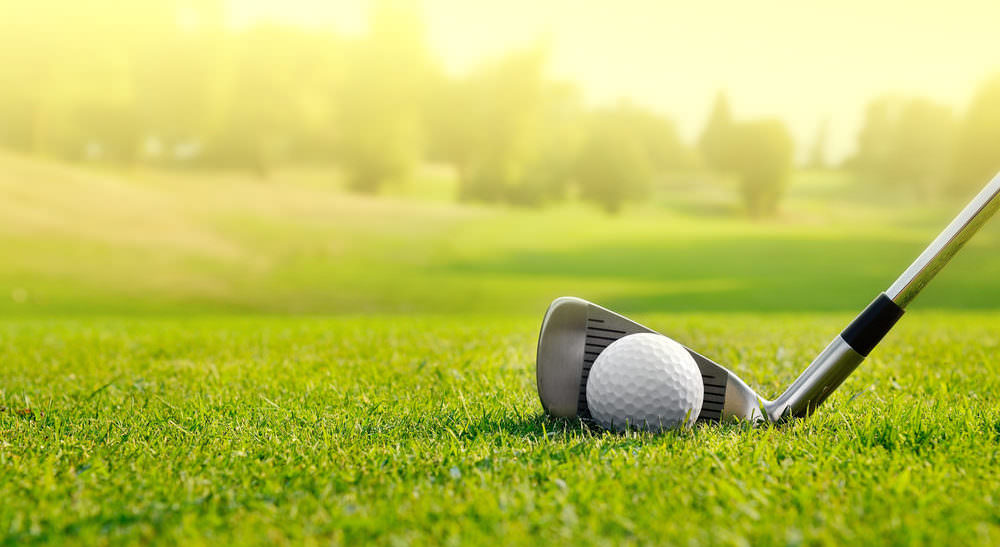 How many times has a golfer wished the hole would move as he released his shot?  The putt that misses by a thousandth of an inch, the chip that almost hits he flag, the drive on the par three that comes oh so close to the coveted ace.

The wish has been granted with the invention of the game of moving hole golf.  Here is how it works.  Two persons make up a team.  One is on the shore of a body of water and the other is in a motorized ( optional ) boat with a 5 gallon bucket ( or 55 gallon drum ) in the boat.  The idea is for the person on the shore to hit the golf ball to the container on the boat.  Competing against other teams the goal is to get the most balls in the container on the boat.  There of course can be variations such as points for being in the boat, hitting the boat, etc.

This game requires not only a golfer that has a skill for judging distance and direction but a partner that can adapt his position with the boat to compensate for errant shots.  Another variation might be to exchange positions midway and let the boater be the golfer and vice versa.

There could be tournaments that would attract sportsmen from different parts of the country, there could be ladies leagues and mixed leagues and links that have water available could increase their participant level by adding this new attraction.

Now I don’t know if this has ever been done but if it hasn’t, it should be and probably will be.  Most everybody likes to try out new games that build on their expertise and available equipment.  Of course different distances from shore could be another option along with different sized containers in the boat.  There could be best ball tournaments and most of the variations that apply to golf alone such as a skins game.

Whoever decides to try this out ( if anyone ), I would like to hear how it goes and if anyone wants further refinements just drop me an email and I’ll try to offer some advice on how the game should be played.  As I live on a river I intend to try it out myself to see if it really is possible to hit a moving boat maneuvered to accommodate a flying golf ball.   This probably sounds a little crazy at first glance but most games had a degree of skepticism attached when they were first introduced.

One caveat.  The boat driver may want to wear protective equipment.  Floating golf balls might be a good idea also.   Give it a try and good luck.