A Funny Thing Happened at the Pipeline Protest 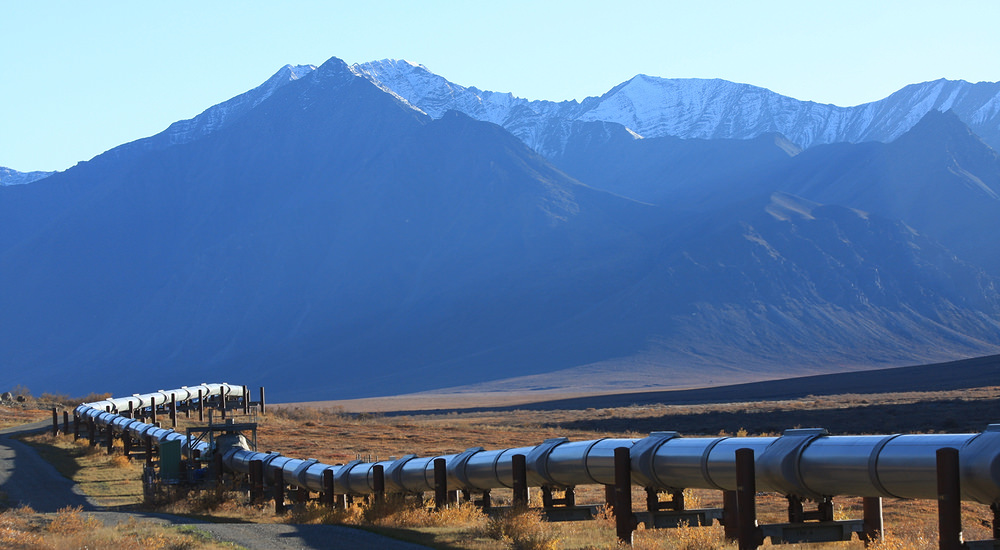 Scroll down for audio version

If you are a regular reader, you will recognize the Dakota Access Pipeline which, when completed, will transport oil from the Bakken oil fields near Stanley, North Dakota to Pakota, Illinois.

The contractor, Precision Pipeline, says the pipeline will be capable of transporting between 450,000 and 570,000 barrels per day of domestic crude. Although not as highly publicized as the now defunct Keystone XL Pipeline project, the Dakota is still a major undertaking spanning four states and costing $3.8 billion.

You may read all about in an article I wrote July, entitled, “The Pipeline We Know Little About.”

As one would expect with projects such as this, there are bound to be protests. After all, it is big oil and who better to protest an easy target like that.

The Des Moines Register reported that last Wednesday 30 protesters were arrested as they chanted, “This is what democracy looks like.” I don’t know whether any of the arresting officers happened to remind the “chanters” that we don’t live in a democracy, but I suppose I’m just nit picking. I guess, “This is what a representative republic looks like,” wouldn’t really work.

Unlike Black Lives Matter protests, the group was peaceful and did not resist arrest. Of course, most were aging hippies and

ignorant soccer moms. “Crystal Defatte, 31 of Bettendorf, a stay-at-home mom of three children, was among those arrested as she stood with other protesters in solidarity against the pipe line. ‘Every year you hear about oil spills. I don’t want oil in the water that my children drink. This is a moral responsibility for me,’ Defatte said.”

But there was another protester arrested who actually had a sense of humor, which is unusual for leftist protesters. The man posted on Reddit: “I was arrested at protest Wednesday. The trooper asked me what was in my pockets. He didn’t believe me.”

While the man was being arrested he pulled out a Monopoly “Chance” card that read, “Get out of Jail Free,” which he handed to the arresting officer.

Some of the commenters on his Reddit account didn’t believe him, so he posted a photo of the police evidence bag, on which was written: “stop pipeline pin, e-cigarette, car key and Monopoly get out of jail card.”

Unfortunately for the protester, Monopoly cards, just as Monopoly money, doesn’t work in the real world. However, he did prompt a laugh from the cop – “then he tightened the zip cuffs,” the protester wrote.

The protester posted that he did go directly to jail, he did not pass go, nor did he collect $200. Nowhere was it reported that the police instead gave him an opportunity to roll doubles. He was freed on $300 bond.