From Roy Rogers to Infanticide 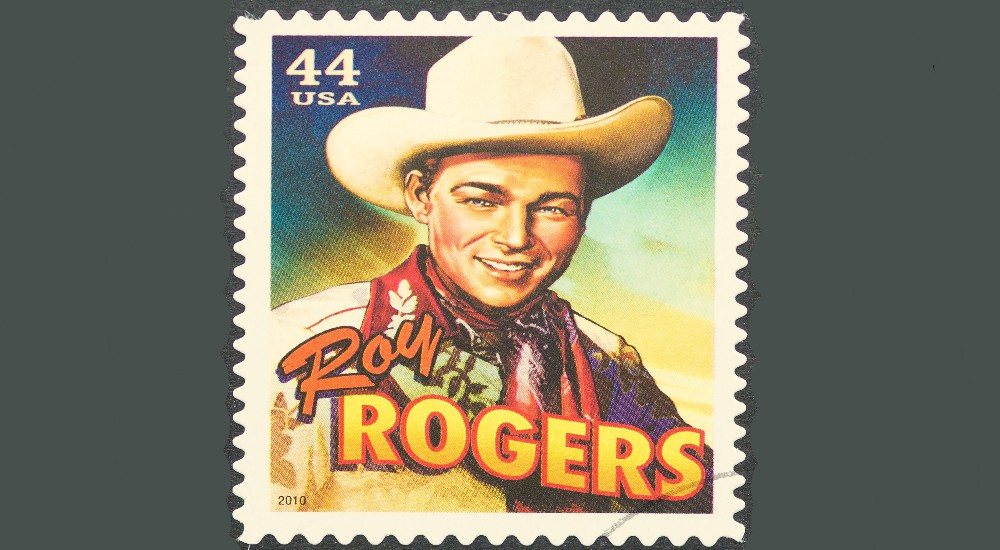 From Roy Rogers to Infanticide

I learned that the Roy Rogers Museum in Branson, MO closed its doors forever. Roy Rogers was a bit before my time. Still, the closing of his museum triggered something in me. My late black dad, Dr. Rev Lloyd E. Marcus was a big Roy Rogers fan. I remember Roy Rogers as a good guy cowboy on TV who always did the right thing. Roy’s character was very much like my dad’s. No, I am not going to get sappy, reminiscing about a time when TV role models taught kids right from wrong. Suggest that some behaviors are right and some behaviors are wrong, how corny, judgmental, intolerant and old fashion is that?

America has moved on from the biblical teaching that there are only two genders. NYC recognizes 31 different genders. https://nws.mx/2XsHZNW Facebook gives customers 56 gender options. https://bit.ly/2X2mTWp Leftists believe they are far more sophisticated and intelligent than Bible believers and Americans living in flyover country.

Leftists say determining a baby’s gender by its genitalia at birth is idiotic. They say we must allow the child to evolve into the gender it wants to be. This insane child abuse has led to hundreds of kids as young as 4 years old identifying as transgender and changing their sex. https://bit.ly/2N3Ivv7

America has moved on from children respecting their father and their elders. There I go sounding like an old guy. My sister, three brothers and I were raised respecting our dad, answering him with yes or no sir. Dad was fun and easy to talk to. But we understood that he was not our peer. Hollywood routinely portrays fathers as idiots whose kids give them zero respect.

America has moved on from TV heroes like Superman who stood for “truth, justice, and the America way.” Leftist indoctrination in public school has our kids believing “the American way” and patriotism are racist. Singing the song “Proud to be an American” has been banned in public schools. https://bit.ly/2xq9puX Wearing an America flag t-shirt to school on a Mexican holiday has been banned in America. https://fxn.ws/2BXDOjN Unfortunately, many of our youths believe it is racist to expect immigrants to learn English, respect our flag and enter our country legally.

When Roy Rogers was popular on TV, students still began their school day with a simple prayer for themselves, their parents, teachers, and country. In 1962, the Supreme Court ruled that prayer and Bible reading in public school was unconstitutional which removed prayer from public school. The consequences have been devastating. Behavior and academic performance plummeted. Pregnancies for girls 10-14 shot up 553%; student STDs up 226%. Since removing biblical principles from public policy, divorce rates skyrocketed up 117%; single-parent households up 140%.

Democrats successfully caused America to move on, rescuing students from the horror of beginning their day by humbly acknowledging their creator with a prayer.

Once again, Democrats are intensely working to deceive Americans into moving on, away from valuing the life of human babies. Democrats seek to pass a law to execute babies even after they are born. Absurdly, Democrats claim they desire only to protect a woman’s health. How on earth does a baby threaten its mother’s health after it is born? Democrat women rant that fathers should not have any say in a mother’s decision to murder their baby.

Senate Democrats, many running for president, voted against saving the lives of babies who survive abortions. https://bit.ly/2Vq6Ujc Roy Rogers and his wife Dale Evans could never imagine a time when an entire American political party would become so overtaken by evil; claiming moral authority to pass legislation to murder living breathing crying babies. Welcome to modern America.

Folks, I am extremely excited about the Heartbeat bill which makes abortion illegal as soon as the baby’s heartbeat can be detected. The Heartbeat bill is gaining momentum in several states. https://fxn.ws/2IGXyya Praise God.

Since Roe v. Wade in 1973, America has aborted nearly 60 million babies. https://bit.ly/2tFkcwn I pray that the Heartbeat bill will mark the beginning of the end of America mass murdering babies. I also pray that the bill will end Democrats, Hollywood and leftists successfully causing Americans to move on, away from Godly principles and values which have made America great.

For America to be great again, we must honor God again. Founding father John Adams said, “Our constitution was made only for a moral and a religious people.”

My fellow Americans, did I mention that the Roy Rogers Museum in Branson, MO closed its doors forever?