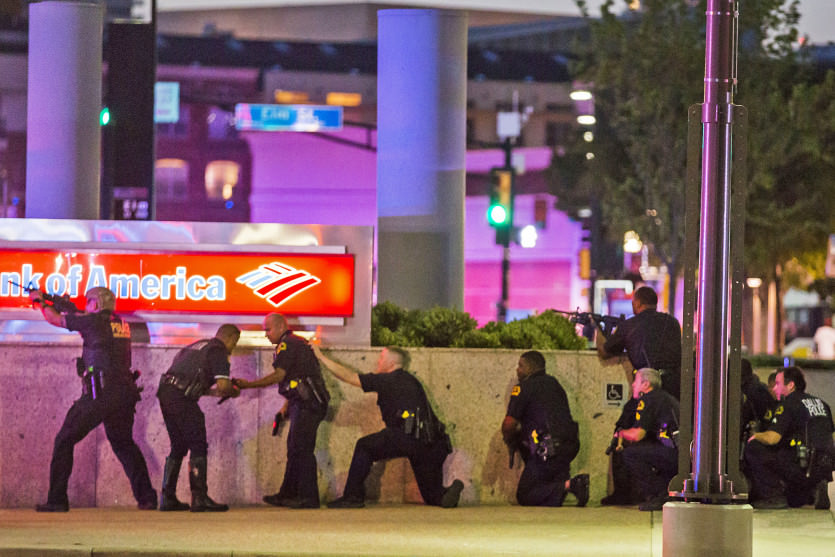 As news of more frequent police shootings appear in the media. People are asking why is this happening more now than before. Many theories have been proposed.   More crime… more drug use.. and so on.  There is one that has not been mentioned unitl now.  You heard it here first.

When did the police shootings begin to increase? Was it in the 2000s..?  the teens?

Or the 1960s..70s .. 80s or 1990s…?  Even during the riotous years of the sixtys  there were not as many LEO ..law enforcement officer ..shootings. I  recall many years when officers said they had gone an entire career without firing their weapon on duty.   A cursory search seems to indicate these shootings began more often from about the late 1980s on to present.

That was about the same time  an officer Dennis Tueller in Salt Lake City introduced his study on timing of attacks.  This has become widely known among LEO  departments all across the country as The Tueller Drill. This same drill is also trained in concealed carry classes.

How long does it take an attacker to get to you from a standing position? Think about that for a moment, imagine a BG bad guy standing twenty one feet from you. He has a knife or a bat.  How long do you think it would take?   Tueller found that from about twenty one feet.. it takes an attacker about two seconds, or less to get to you.  Two  seconds.

So  beginning in the 1980s  LEO depeartments begain to train officers in the Tueller Drill.   Bad Guy. Knife. Twenty one feet.  No warning signal. You act when he moves toward you. Draw and fire.

Now you can see what I believe is one of  the arguably biggest reasons for many of the now familiar shootings.  This is not to condemn the Tueller drill or LEOs for using it.  It is well founded an well  reasoned.    This is simply to inform why its happening .  If anything the burden is on the guy standing in front  of an officer.  Don’t charge an officer.  You will regret it.