How Free Lunches Break the Bank 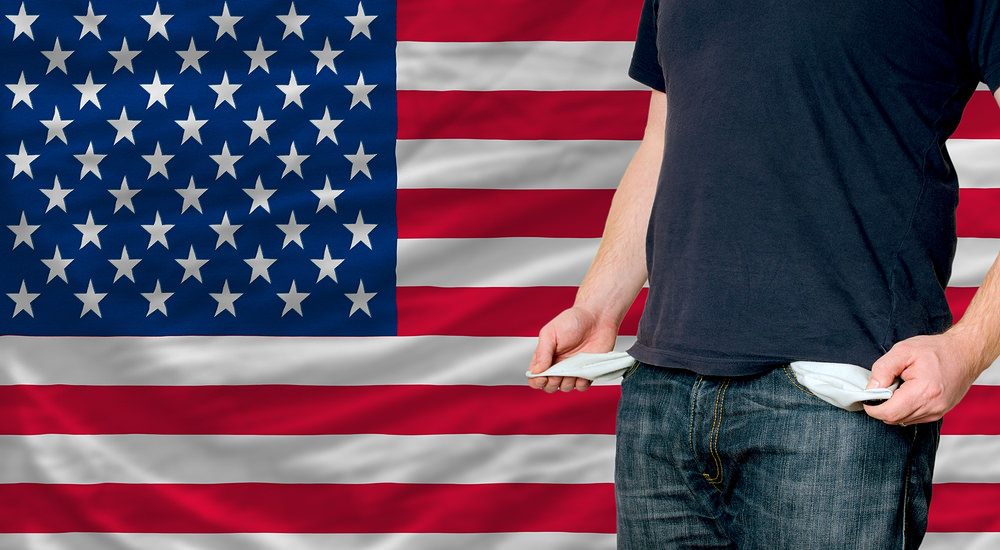 Whenever something becomes an “entitlement” which happens when the government makes it a mandatory subsidy, the drain on the treasury and the productive members of society begins.  First the government announces , “Everyone should be entitled to health care, housing, a safety net, free school lunches, a good education, a job, protection from viruses, a new hat and a care free retirement, clean air and water, etc”  And the second announcement is, “We the government are going to provide for you”.

Since the government doesn’t have any money it doesn’t take from people who work and earn, their promise excludes who will be stripped of their wealth to provide these amenities for those who will take but not contribute.  The mantra of everyone is entitled to whatever reaches the wimpy media and they joyously clap and sing about how the government will now come up with a new benefit.  They endlessly banter about the pros and cons with screeching non-stop “strategists” parroting each party line and making a mockery of the word “dialogue”.  The politicians concluding it really doesn’t matter as there are two equally valid viewpoints on the issue.  They decide to cast their vote with who ever seems to have the loudest and biggest constituency at the moment the vote is cast.  The bill passes and the financial demise begins.

At first there are huge appropriations that set the program in motion.  There must be agencies and staff and buildings and computers and copy machines and benefit packages and office furniture, telephone services, utilities and amenities .  There must be training, document design, security safeguards and internet access.  All these things are required so recipients can declare it now is my right to have whatever.  As long as those who work and provide the money for these entitlements are willing to live on less than they deserve the parasites can live this dream and the politicians can claim credit for stealing and redistributing in the name of “social justice”.  It is not justice in any manner of thinking with or without the adjective “social’.

These “free” entitlements must be paid for.  As they magnify in manner and scope the cost of keeping them going increases and impacts the cost of running the legitimate cost of government such as police protection and support for the armed forces. As the interest on the debt grows from deficit spending and each crisis calls for more government “action” ( meaning more spending ) the debt grows and grows. The cost of enforcement and the elimination of risk loosens the spenders to pour more borrowed money into the economy. The bankers and lenders under the direction of the government tilt toward more and more unqualified credit risks until there are bad loans mounting on the books and the regulators step in and say,” You have too many bad loans and not enough assets.  You are no longer able to run your business so we’ll take you over and either sell you to someone bigger who can absorb your losses or we just may have to run your business for you.”  These regulators couldn’t run a lemonade stand and the government supporting them is in far worse financial straits than any lending institution could create.  The stage is now set for the collapse.

When reality finally hits and the bad mortgages or unreimbursed medical treatments become so obviously bankrupt and the realization by the producers and consumers that the system is failing, the downward spiral begins.  No one is willing to risk anything if they don’t have political connections. Those who don’t care about risk because they  have political connections wildly speculate in all the government schemes the government will pay for such as mobility scooters, diabetic supplies and unreasonably low home loans.  These programs continue until the government shifts priorities and they become underfunded, unprofitable and deteriorate.  The houses that were built for the artificial demand created by the government elevating poor loan risks into an unearned status of reliable home owners sit idle waiting for someone who can take out a loan that has the collateral and the means to make payments.  Where will that person come from?  The pool that created this mass of unqualified buyers cannot be the source of transformed derelicts.  A government that makes another loan to people who have already defaulted is like the parole board that releases the criminal to rob or kill again.

The insistence that entitlements are realistic and perpetual is a false claim.  Entitlements lead to national bankruptcy consistently, constantly and completely.  They are completely impossible to perpetuate because they are Ponzi schemes.  Ponzi schemes are necessarily temporary as the fools hoping to capitalize eventually find out they have provided but will not be provided for.  When this knowledge is finally digested by those who realize they are paying for something they will never get any benefit from they act appropriately and move to withdraw support.  This is the revolutionary stage that cannot be averted without an earlier recognition that the scheme cannot be perpetuated.  If hyperinflation emerges prior to the early enough recognition there may not be time due to chaos to reverse the policies that have brought on and attempted to perpetuate entitlements.

No one is entitled to health, food, housing, income or any other life sustaining components.  These things are produced by some humans who by producing them are entitled to keep what they earn and trade for additional things they may need.  It is trade not entitlement that is primary and in most cases mandatory for a civilization to thrive and prosper.  The marginal cases where genuine charity is necessary cannot be expanded into welfare schemes by a politically pandering government.

When the connection is made that entitlements lead to bankruptcy the politician can no longer stand on the soap box and pronounce that what he will do will benefit those who do not have something that he thinks they should.  People who have seen and remember where these scams have led will shout the charlatan down or walk away in disgust.  If the movement emerges it will have counter demonstrations.  As people forget the scheme will emerge and the politicians will try again to pull it off hoping they will not outlive the consequences.  Politicians are not “entitled” to special positions or amenities because they have bamboozled the country into an eventual bankruptcy.  That is one entitlement that needs to be recognized and rejected to obliterate the very notion of entitlement.