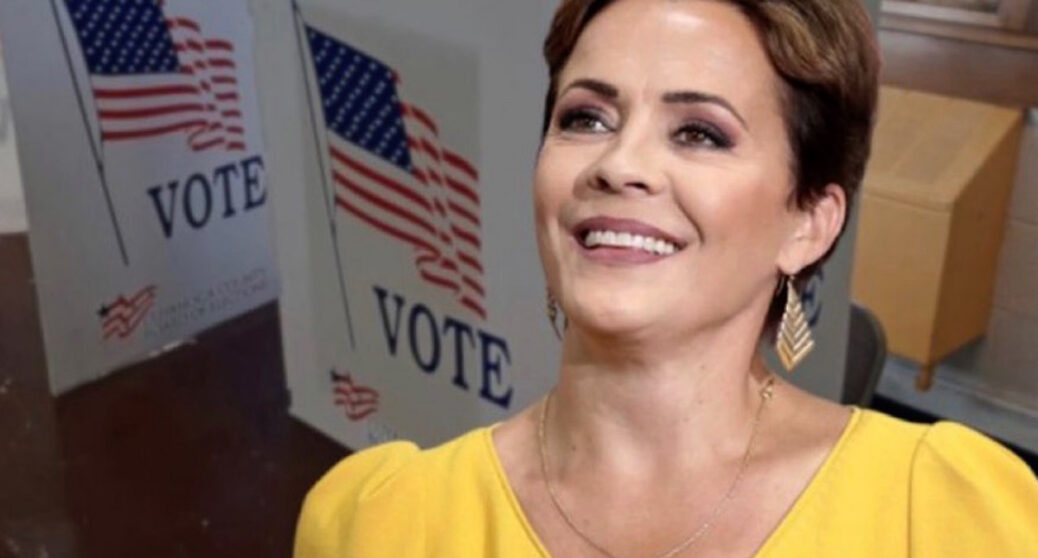 A lawsuit filed by Arizona GOP candidate Kari Lake claims that 25,000 ballots were mysteriously added to the totals for gov. after the election.

“Twenty-five thousand additional ballots and early voting ballots were discovered two days after Election Day, and we don’t know where they came from,” Lake said, according to Just the News.

Lake added that the number of illegal votes in Maricopa County far exceeds the amount by which the compromised state election agencies claim she lost by.

In her legal filing, Lake alleges that witness testimony and other evidence “show hundreds of thousands of illegal ballots infected the election in Maricopa County” and that “thousands of Republican voters were disenfranchised as a result of Maricopa County election officials’ misconduct in connection with the widespread tabulator or printer failures at 59% of the 223 vote centers” in the county.

The complaint further alleges a chain of custody failures, including “more than 25,000 additional ballots” being “found” by Maricopa County two days after Election Day.

Lake’s lawsuit contends that “properly followed chain of custody procedures would require Maricopa County election officials to know the exact number of ballots submitted by the day after” Election Day.

“Twenty-five thousand additional ballots and early voting ballots were discovered two days after Election Day and we don’t know where they came from,” Lake told the “Just the News, No Noise” TV show on Monday. “These are mysterious 25,000 ballots that just showed up. It shows the whole system has serious problems.”

“This unexplained increase in EV ballots was also reflected on the Department of State website between November 9 and November 10,” according to the suit. Between the number of counted and uncounted ballots, there was a total of 1,544,513 ballots on Nov. 9, according to Maricopa County. Two days later, the total was 1,565,554 ballots.

“We believe that up to 135,000 ballots were pushed through that should not have been pushed through,” Lake told “Just the News, No Noise” Monday. “We’re asking a judge to let us take a look at all of the envelopes and compare signatures, so that we can find out for sure how many bad, fraudulent ballots got through in that way, of basically cheating or breaking the rules.”