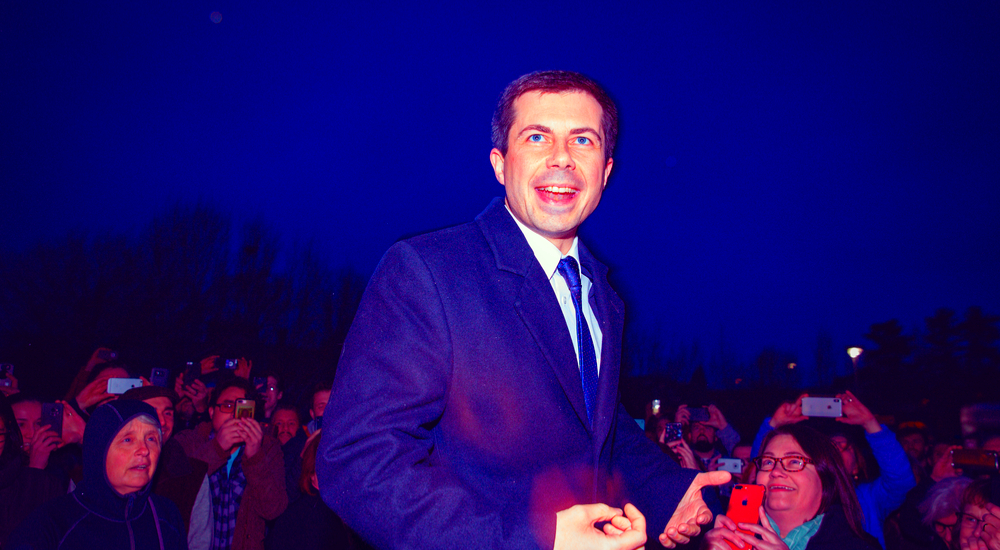 The fickle finger of fate is a term which was in use long before the goofy TV show produced by the comedy team of Rowan and Martin in the late sixties. Regardless of its origins the phrase is used to explain, but more often to deny the unchanging effect of – reaping what you sow.

The list of democratic candidates reads like the who’s- who of looney tunes, but riding high above the fray and hiding behind the “God made me this way” mantra of the LGBT comes gay candidate Pete Buttigieg

After Evangelist Franklin Graham rebuked Buttigieg for playing the victim of fate, Buttigieg said, “If you had offered me a pill to make me straight, I would have swallowed it before I could get a sip of water.”

To those who know the seven important passages of the Bible that speak of the sin of homosexuality. Buttigieg is just using the standard excuse or copout now so well known among the LGBT crowd.

The Devil made me do it pretext is like setting the cruise button on a personal agenda for living in sin without regard to higher moral authority.

Following Graham’s statement the LGBT shot off the usual volleys of counter statements lavishly sprinkled with words like, judgmental, condemning, attack and hateful.

If eternal judgment in hell is the outcome of being a homosexual then it seems only fair to say, God would be hateful and condemning if he didn’t give us fair warning – but he does and that is because he loves us.

It is not a pill to make a gay person suddenly become straight that is needed. In fact, the solution is much simpler and is based on the God given gift of freewill given to all, gay and straight alike.

The choice to not be gay is available to all. The many testimonies of those who gave up gay and the tens of thousands of decisions to resist the demonically driven call to be gay is proof that Buttigieg, and all others who hide behind this tripe are deceiving themselves.

“There is a way which seemeth right unto a man, but the end thereof are the ways of death.” Pr 14:12