Fox News is Obsessed with Sex 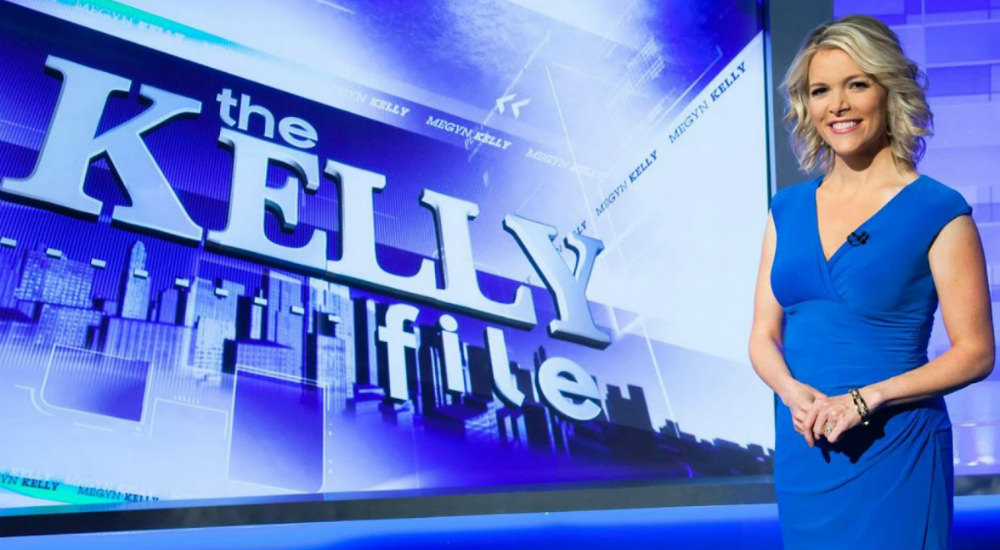 For the past number of months there has been a sex scandal within Fox news but Megyn took the subject of sex to her show. Fox news is better than the other networks, but that is not saying much. They at least mention operation Veritas and WikiLeaks. They might be the most balanced but their bias still shows, maybe between an outsider and the establishment.

From the first debate Megyn was hung up on Trump’s relationship with woman. With seventeen candidates, a showman, and a network that goes for ratings a feud between Megyn and Trump was there for the asking. Trump over shadowed the primary debates,

Trump had a juggernaut of support as an outsider, and it was easy for him to take advantage of having so many candidates. This fact aside, the news media made Trump in the primaries. Megyn lead the way.

In my opinion out of all the questions, there were two dumb questions by fox moderators. The two question of course were, “would you support the eventual nominee,” and, Would you accept the results of the election?’ On the first, I had up to five I would openly support, two or three that I would hold my nose and vote for. On the second there are two or three yellow flags if not red. The sixteen states that bought voting machines through George Soros; courts striking down the photo ID and purging law; and the possible number of illegal voters. The problem is the people have to be caught in the act without intimidation It is more apt to happen in larger precincts where people are not known.

Fox news has laid out more information than James Comey, and there is enough evidence that Hillary should not be president. The Clintons have always played the law close, much of the evidence always has been circumstantial. Trump does have some support at Fox news, but we also have Bush loyalist and Hillary supporters.

The crimes Assange, and O’Keefe have committed in the past are minor to what the Clintons have done. It is bad when the media won’t do its job and we have to rely on these type of organizations.

One item that I haven’t seen covered is the Podesta, Russian ties. If true Clinton has more actual contact with Purim, then Trump. Trump only spoke about Putin as an observer.