The Fox is in the Hen House 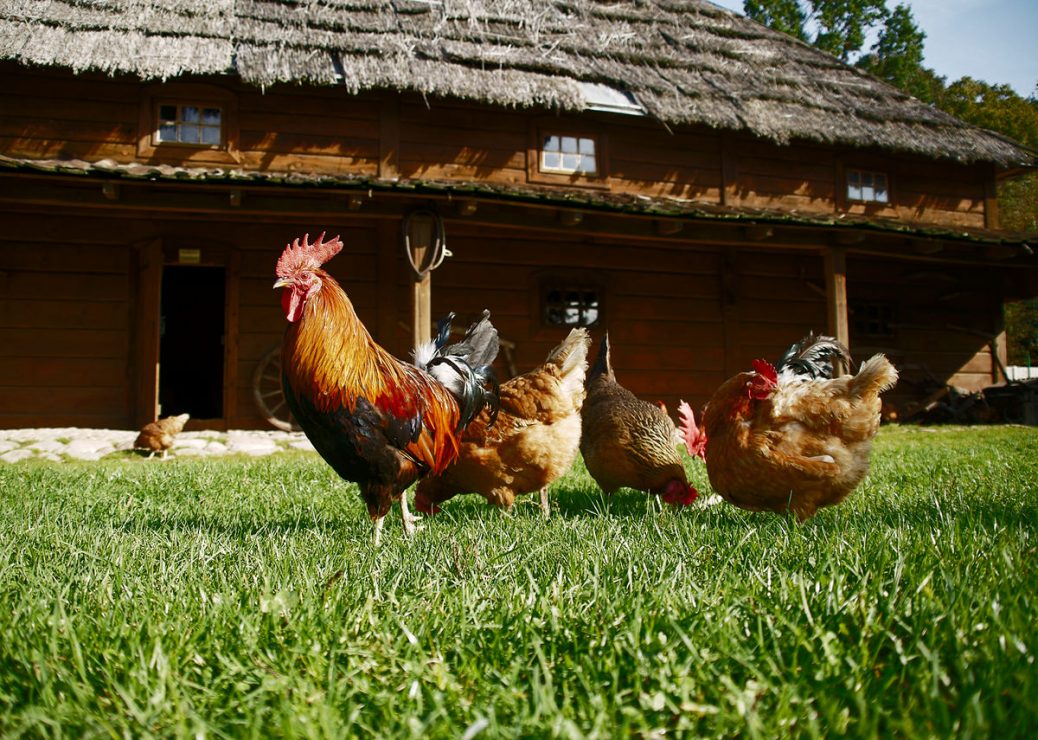 The voices of dissent are getting more exposure than those who speak for more unity!

Anti-American groups and individuals getting attention from the media are having their dissent advertised to other un-American individuals who are looking for creditability.

Our constitution is being abused by the hate mongers on the left who use our constitution as a tool to protect its freedom to destroy the freedom of others. It is no wonder the nation is divided with the media gives them all the free coverage to spread their hate against a nation that protects free speech.

They attack free speech from others with different honest views. The only way to prevent the truth from coming out is to stop it with lies. They cannot deny truth and do everything to block it.

Our crooked politicians cater to their whims and court them for their votes.

We have hate laws that are not enforced by this administration unless it’s directed against the left. If the name of a religion is used directing the hate speech, it is brushed aside as a freedom of religion issue and is taboo for legal enforcement.

The fox is living in the hen house and the only to rid him is to burn down the Chicken coup and rebuild with a stronger house.