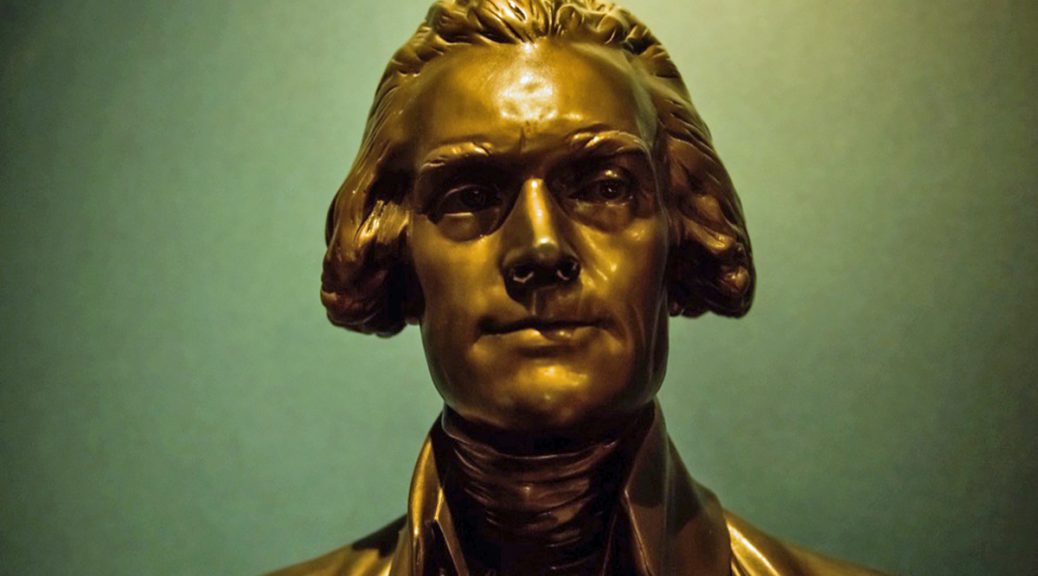 If you are planning a summer vacation to include some of four national landmarks, you might want to skip Thomas Jefferson’s home, Monticello, because the whole place is filled with woke attacks accusing him and the rest of the founding generation of being evil.

That’s right, the anti-American, woke Democrat establishment has infested Monticello and have turned it into a shire of hate filled with critical race theory lies and distorted leftism.

Jeffrey Tucker, founder of the libertarian Brownstone Institute calls they whole thing a mess of propaganda.

“The whole thing has the feel of propaganda and manipulation,” Tucker told The New York Post. “People on my tour seemed sad and demoralized.”

The paper noted that visitors of are also unhappy with the national landmark:

But visitors complain that employees go out of their way to belittle Jefferson and his life.

“Half of the comments on Jefferson were critical,” wrote William Bailes of Chester, Virginia in an online review after visiting in June. “Even my 11-year-old daughter noticed the bias.”

Tucker described his guide last month as “surly and dismissive” of Jefferson’s accomplishments.

“Someone asked if Jefferson had built a machine in the house, and the guide said, ‘Nah, he never built anything, he was just a tinkerer,’” Tucker recalled.

“It was ridiculous. He was the architect of this house and of the University of Virginia — what are you talking about?”

According to disgruntled visitors, every single sign dings Jefferson with slavery, and ignores his actual achievements.

There is even a featured painting of Jefferson with his face blacked out and entitled “A Moment of Silence” and aimed to destroy Jefferson in the eyes of Americans.

That is what the whole estate is now geared to do.