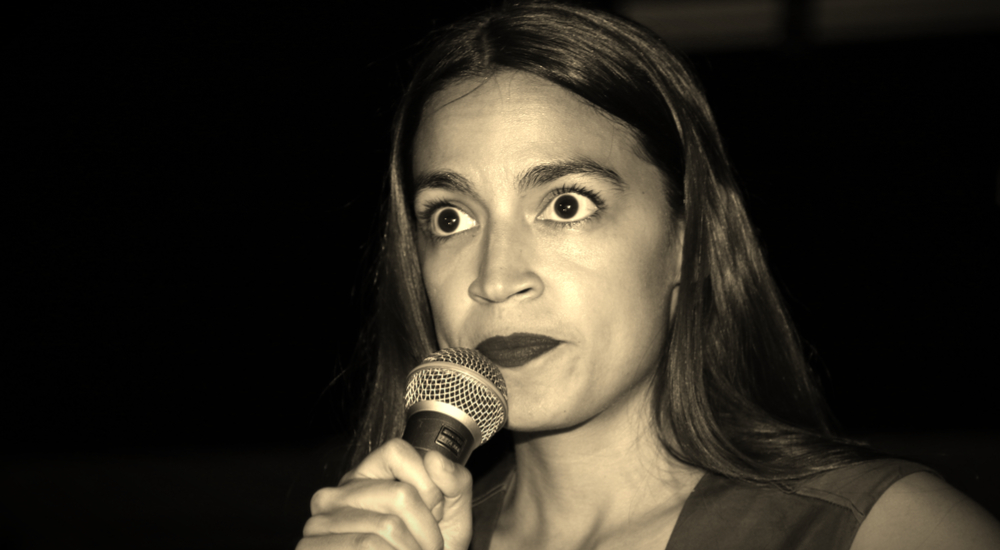 Former DNC Chairman, Ed Rendell (who also served as Governor of Pennsylvania for a time), appeared on CNN where he angered his party’s base and uttered something that most rational Americans already knew.

“I think all of a sudden, the 2020 election went from a slam dunk for Democrats to something where we’re going to have trouble beating this guy because he’s going to make Democratic socialism swing to the left, which I don’t think is real, but he’s going to make it into the issue… AOC does not speak for the Democratic party.”

Yes, the Democrat Party “REALLY” has swung LEFT Mr. Rendell, and yes, the leadership has become the Party of AOC. They let her spout her idiocy and then when asked to refute them, they refuse.

The Democrat Party en masse may not yet embrace socialism, but their base does. And as goes their base, so goes their Party.