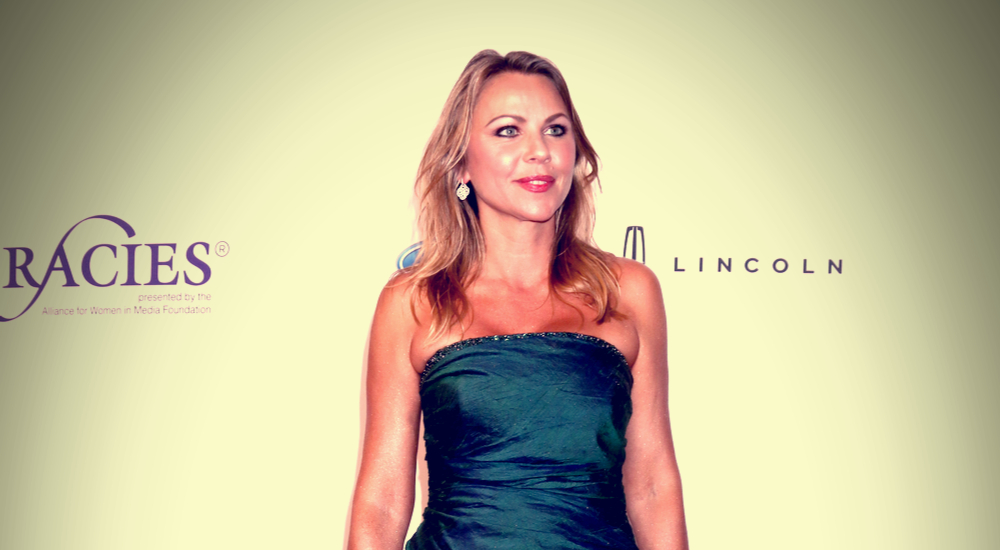 Lara Logan may well be the next Sean Hannity or Rush Limbaugh.

Because she had the guts to speak the truth about the corrupt left-wing media machine. Sadly, this willingness to be so blunt, and honest, means that she likely won’t ever work for a mainstream broadcaster again.

Logan made her name as a tough-as-nails, honest journalist. She became infamous at the dawn of the ‘Arab Spring’ when she was attacked and sexually assaulted by a mob of Muslim men during the Tahrir Square celebration following the resignation of Egyptian dictator Hosni Mubarak. (You can see that story here, but be forewarned, it’s very difficult to watch.)

She no longer works for CBS but she is still very interested in journalism and how the media is doing its job. In a recent interview with former Navy SEAL Mike Ritland, she criticized her colleagues for becoming political activists and leaving the ethics of journalism behind.

“So, it’s bad enough that in the media we lean towards one side of the political spectrum or we favor one ideology. But you could argue that’s a function of the way it is and there’s enough good journalism out there and there’s enough accountability that we get at least a decent representation of the truth a lot of the time. I don’t even see that happening today…

There’s one Fox. And there’s many, many, many more organizations on the left. So, if you say, “Well, if they are lying about this is and this is propaganda,” and whatever. They are pushing their viewpoints. Oh, well. The other side Yes. Both sides do terrible things. Both sides lie. Both sides manipulate. Both sides push their point of view. But the problem is the weight of all of these organizations on one side of the political spectrum. When you turn on your computer or you walk past the TV or you see a newspaper headline in the grocery store, if they are all saying the same thing, the weight of that convinces you that it’s true. You don’t question it because everyone is saying it.

One ideological perspective on everything never leads to an open free diverse tolerant society. The more opinions and views … of everything that you have, the better off we all are. So creating one ideological position on everything throughout your universities, throughout academia, in school and college, in media, and everywhere else, that’s what concerns me. I don’t have to agree with everybody…

I didn’t even notice there was a bias in the media. People would say it to me all the time and I argued passionately and ferociously against that because I really believed when we do it well, and the majority of serious journalists were all trying to do their best to overcome those biases and rely on the facts and good systems. We have a few conventions — because they are not really rules — but you need at least two first-hand sources for something, right? Those things help keep your work to a certain standard. Those standards are out the window. I mean, you read one story or another and hear it and it’s all based on one anonymous administration official, former administration official. That’s not journalism. That’s horseshit. Sorry. That is absolute horseshit…

I do think journalists have to stand up and we have to back each other. And I don’t mean backing someone being rude at a press conference at the White House because, quite frankly, I haven’t seen a lot of that kind of behavior in my lifetime. I never saw someone treat George Bush like that. And I say that to my colleagues and they say, “Well, George Bush never treated us the way this President does.” And I say, “Yeah, but I don’t tell my kids, ‘Oh, that kid’s an asshole, so you can just be an asshole to him.’” Right? I tell my kids, “You have to consistently live to the standards that you have set for yourself.” Even when someone’s an asshole to you, you still have to be the better person and a good person and rise above it and not sink to their level.”

Many of Logan’s former friends in the media are not happy with her decision to pull back the curtain, and she’s been facing withering criticism ever since this interview aired (as you can see here).

The reality is, no matter how much the media protests, Logan’s argument is true on its face. Every day, we see new examples of this bias playing out on the national stage and the left’s attempts to pretend it’s not happening isn’t fooling anyone.