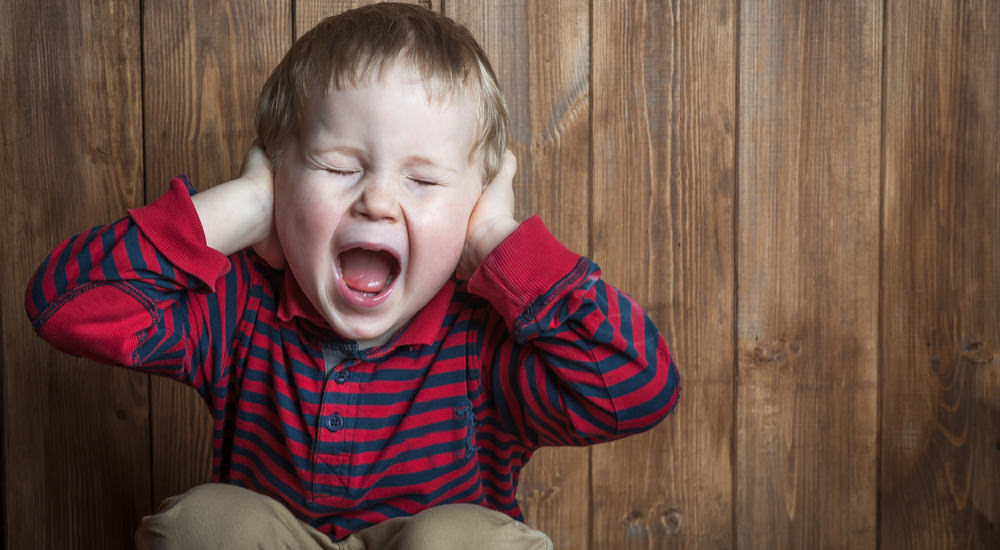 Society does some strange things for the sake of political correctness. They reward some people for traits that are just characteristics, like gender, and condemn others for positive attributes like getting good grades in school. Oddly enough, they take direct action to help blundering people in the name of forgiveness. Sometimes I wonder if someone can commit murder and be forgiven for a politically correct excuse. Let us explore how society gives opposite signals to the good, the bad, and the just plain strange.

Behavior that is rewarded

Characteristics such as the female gender and the black race are rewarded. Businesses are pressured to hire such people. They are called bigots if they do not hire enough of them. We have an unofficial quota system. Of course, basketball teams are under no pressure to fire black players if they have too many. Hospitals get no pressure to fire female nurses. In reality, we should find these differences interesting and enjoyable, but this is no reason to reward or punish them. I am sorry for their past punishment, but I am not responsible for crimes that I did not commit.

Smoking marijuana is also rewarded. Using harder drugs comes under the topic “bad, but forgiven,” which is discussed below. Marijuana, however, is put on a pedestal. States are passing laws to make it legal. People regard marijuana smokers as pioneers. Those who say anything against the habit are shouted down. The truth is that marijuana, like alcohol, damages the brain. This is why people who indulge act stupid. Unlike alcohol, marijuana is fat soluble. It is absorbed into the fat and comes back out over the next few months. One ends up acting stupid for a long time.

The next rewarded behavior is being gay or transgender. Gay people have had all of the sodomy laws repealed. According to the Supreme Court, they are allowed to marry in all states. One wonders why, considering that their activities do not cause pregnancy. With marriage, they now get discounts on taxes and insurance. They are now hiring people to perform services at their weddings and forcing them to take the jobs by court order. They are also forcing adoption agencies to give them children.

The transgenders have their own set of resources that they are able to command. They are able to force us to go to the bathroom and even take showers with them. If they are in the military, they can force the government to pay for the steroids that maintain their current gender.

Behavior that is condemned

Only in America is diligence punished. The worst things that you can do are to study hard in school, get good grades, work hard, and save money. If you do this, you are called an overachiever. You are given high tax rates. People organize protests against you, the so-called evil rich.

You can also be condemned based on gender, race, and religion. The worst that you can be is a white male. You are assumed to have advantages enriching you. Even if you are not rich, you can still be condemned. A poor black is called disadvantaged. A poor white is called trash.

One can be discriminated against for being Jewish. The BDS protests are calls for Boycott-Divest-Sanction against Israel, the only Jewish state in the world. There are 1.5 billion Muslims who are routinely taught to hate Jews. Few people see a problem with this.

One also gets grief for dieting and exercising. The result of these habits is good health. Such people end up being called the derisive term “skinny.” It is said that one can never be too rich or too thin. Frankly, I am middle class and I have received more complaints for being rich and thin than anything else that I have done.

You are also condemned for thinking conservative thoughts. I say “you” because if you are reading this, then you are guilty. I am guilty for writing this. If you never read a conservative blog, but you vote Republican, then you are still guilty. It is good that we have a secret ballot.

Behavior that is seen as bad, but forgiven and encouraged

Babies do silly things all of the time. We forgive them because they are cute and their behavior is temporary.

Some people are unemployed and destitute. This is from not studying hard in school, not working hard when they have jobs, and squandering what little money they have. Society forgives them and gives them unemployment insurance and welfare. If they have children, apparently from immaculate conception, we give them even more money.

People who use recreational drugs are forgiven. Their behavior is called “the opioid epidemic.” We are told that they are medical patients in pain. In reality, only a small fraction of them are patients. Most of them are just “looking for a good time.” State and federal legislatures are under pressure to pass laws to make it easier to prescribe treatments. With these treatments, the responsible drug addicts have a chance to recover. The problem is that virtually none of them are responsible.

In the last four examples, society is trying to help people who do not want to help themselves. At least the babies eventually grow up.