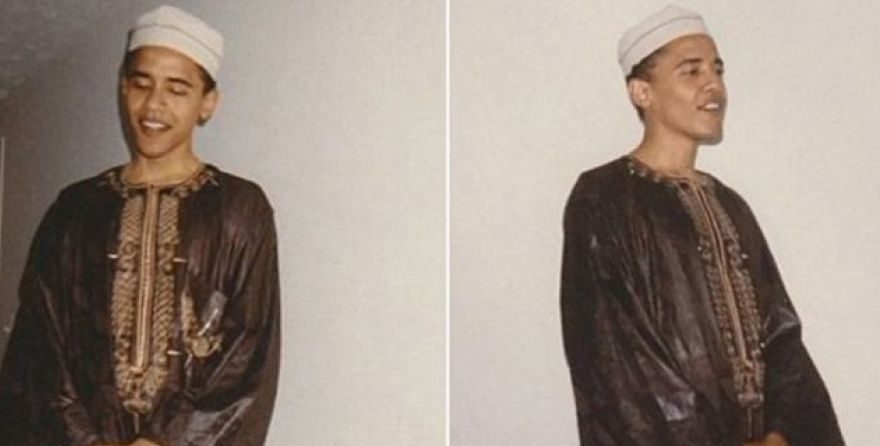 If being a natural born citizen made people true and responsible patriots, most of our problems would go away, but it doesn’t. So what were the Founding Fathers intentions when they drafted the eligibility rules for presidential candidates?

Assuming Barack Hussein Obama’s grandmother was wrong, and Obama wasn’t born in Kenya, let’s dismiss the other alleged evidence of a forged birth certificate, and focus on the Founder’s concerns articulated by Alexander Hamilton’s writing in Federalist No. 68:

“Nothing was more to be desired than that every practicable obstacle should be opposed to cabal, intrigue, and corruption. These most deadly adversaries of republican government might naturally have been expected to make their approaches from more than one querter, but chiefly from the desire in foreign powers to gain an improper ascendant in our councils. How could they better gratify this, than by raising a creature of their own to the chief magistracy of the Union?” – Alexander Hamilton.

How many natural born citizens, running for president of the United States, had a Muslim, Communist, anti-colonist foreign father, who they never knew?

How many natural born citizens, during their formative years, received their education in an Islamic state, and then ran for president of the United States? e.g., Barry Soetoro (President Obama’s name inherited from his step-father) was a citizen of and schooled in Indonesia. By his own testimony it is there Barry learned to appreciate Islam and the sound of the morning prayers.

How many natural born citizens had a self-confessed communist for a mentor, such as Frank Marshall Davis (Barry’s mentor while living in Hawaii)?

How many natural born citizens, schooled in America, grew up respecting Marxism and community counter-culture organizers and writers such as Saul Alinsky, author of “Rules for Radicals”?…OK, besides most of Obama’s Czars and Hillary Clinton…

How many natural born presidential candidates had a proclivity to not salute the flag during the national anthem, not wear a flag lapel pin, and not celebrate Christian holidays?

How many natural born, past presidential candidates advocated a “civilian force as well
equipped and trained as the military,” and wanted to “fundamentally transform America”?

How many past presidents cut the military and retired hundreds of generals (ideological adverse) in times of war and global turmoil, while simultaneously arming domestic three letter agencies in the Federal Government?

It is ironic, despite Obama’s father’s contempt for colonist nations, and Obama’s commitment to his father’s ideals, e.g., “Dreams from My Father,” Obama is essentially doing the same thing as predator nations have done to conquered indigenous people– destroy their customs, culture, economy, government, and religion…

Blame should not be solely directed toward President Obama for fulfilling his veiled, but stated Marxist goals. Nor should he be blamed for a Marxist ideology so intensely ingrained in him as a youth. But as President, deceiving the American people is unforgivable.

The natural born, American, pie in-the-sky, low-educated, low information, misinformed, gullible voters put Obama in office the first time. But Obama’s second term, and accomplishing his socialist goals, can be credited to his useful idiots, including the Democrat complicit, main stream, propagandizing media; the “tingle up-their-leg” liberals – they are to blame!

Be it known, solely riding into town on an ass does not make a king. Barack Obama’s minions who laid the palm branches could not have successfully incarnated their messiah without the “yellow streak, down-their-back,” emasculated, institutionalized, money changing, Republicans – despite the few plaintive voices crying in the wilderness.

After eight years of President Obama, Americans should understand the wisdom of the Founding Father’s concern about foreigners serving as President … but do they?