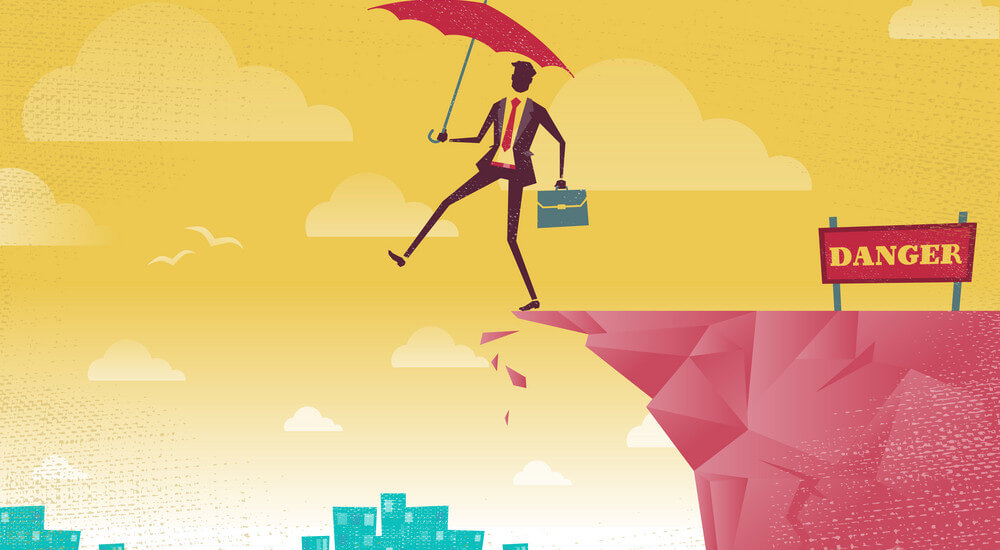 What’s wrong with this picture?

A threat by a citizen against the President or an elected official gets a  lot of attention and instant response.  A threat from a maniac in a foreign country against the entire American population ( including the elected officials ) gets a comment like “disappointing” and an effort for diplomacy ( which means bribes ).  The people who support this maniac are given a pass and maybe even a shipment of care packages from the people the manic is calling evil and not worthy of living.  This is not neighborhood camaraderie. It is complete and total nonsense.

Doesn’t it seem much more sensible to treat all threats from whomever with the same degree of concern?  If you receive a threat from an individual you certainly don’t try to engage in “chats” nor are you expected to.  But when you leave the world of common sense and enter the world of today’s politics common sense goes out the window.  This is what comes of giving some people an open checkbook to do what they want.  If American politicians had to watch what they had to spend and could only spend it  on narrowly defined limits commensurate with the proper function of government the drain of foreign aid would be reduced to a trickle overnight.  Instead we have “cautious’ bureaucrats intent on retaining their do nothing jobs warning that if we don’t send aid some other country will and we will be cast into further disgrace.  The last time I looked America is the least favorite country  in the world ( according to the dominant American intellectuals, the New York Times and everybody standing and chanting in the Mid East ).  The fact that we have people sneaking into the country and working here doesn’t seem to register with our critics.

Here’s another disconnect.  Some of our politicians abhor an American President for acting on the best information available ( instead of waiting for absolutely irrefutable evidence and being indecisive ).  Yet they embrace friendship with a country whose leader tells them they will not support our cause.  And the frosting on the cake is they want everyone to be treated equally.  The bottom line is American politicians don’t know what they want.  They want what their supporters want them to want and this they think will ensure they will have a job.  This only works as long as the country can survive.  Without the country who needs its politicians?  Talking of withdrawal from a war that is being run like a police action is not a sensible alternative.  Would the police take such an approach in a neighborhood infected with gangs and expect their withdrawal would be the right thing to do?  No, they would begin a campaign to get control of the neighborhood by such actions as curfews, adequate officers to police the area and raids on leaders until the back of the crime lords was broken.  This is what we need to apply in the Middle East.  Get control, let the Iraqi’s have a trial run and either pronounce it safe to withdraw or keep control until the Iraqi’s got the message that we don’t leave until you perform to our expectations.  But our domestic expectations fall apart when we enter a foreign country.  This is not due to the fact that control and expectations are no longer  necessary but the convoluted notions of our politicians that what we apply at home doesn’t apply somewhere else.  As usual they are simply wrong.

Another disconnect is the concern with intelligence i.e. gathering and understanding of information.  If something goes wrong  (like 9/11) there is a cry that we have poor intelligence. Yet when we have perfectly good intelligence  like the oncoming Social Security deficit nothing is done to address it. After the system goes broke are they going to cry that there was not enough data to warn them?  Maybe a lack of data isn’t the problem.  All the data in the world is useless if it isn’t processed properly.  Does it seem reasonable this body of men could properly  process data after viewing the tax code?  They are intent on punishing the private sector by taxation, regulation, restrictions and fines yet they have no built in restriction on themselves as they merrily spend us into bankruptcy.

It really wouldn’t be hard to be self regulatory but Congress is like a chid that doesn’t want to get up at night and continues to wet the bed.  They’re very sorry and they can point to their “colleagues” as equally to blame but do they introduce any legislation that would punish them for acting irrationally? Do they have fines for appropriating more money than anticipated revenues. Do they have jail sentences for earmarking pork that translates into payola for their favorite supporters? Do they have perjury penalties for promises they make that they couldn’t possibly keep?  And do they investigate themselves with the same tacky display of discourtesy they throw at administration officials ,private citizens and judge nominees?  The answer is no and like parents who have no expectations of their children ,we voters have not conveyed our expectations to those pompous renegades.  If we don’t demand that they show us what they are going to do to be sure they will act responsibly they will continue to do what ever they damn well please at our expense.

The coming election is a good time to ask the candidates what they are going to do to introduce and support legislation that will keep Congress in line.  An incumbent who balks should be the first to go.  They have been there and they know the problem and unless their record shows some effort to introduce restraint with their favorite phrase ( has teeth in it ), we can only suppose there will be one more term with the same old evasion .  A simple way to sift out the chaff .  If no one cares whether the ones introducing restrictions have restrictions on themselves then there is only ineffective complaining to look forward to.

The facts are on the voter’s side . The candidates know how to evade hard questions but a serious inquiry and a dogged determination to find out how a politician stands on limiting his excesses is a good start to cut through the evasion and get a straight answer.  You wouldn’t expect your child to simply come up with his own rules and then hand him a credit card and have no expectations or limits.  This is what is being done to our politicians.  We who are giving them jobs are telling them just do the best you can and try not to screw up.  This is not the way to treat any employee and like it or not we pay their salary and we should expect and insist on appropriate behavior which includes the imposition of controls that will avoid excessive spending.  If we can get this done we will be on the way to turning around a runaway Congress and put us back on the road to limiting government to its proper legitimate function, protecting individual rights. There really is no other rational choice.  A bankrupt country will make the great depression look like a May Day frolic.  Inflation will be rampant, goods and services will be either scarce or illegal, censorship will be frequent and panic will be everywhere.  Global warming will be the least of our concerns. This is what the unlimited Congress can legitimately promise if they don’t get their houses in order.  There is a huge disconnect in what the politicians want and what their employers want ( that’s us the taxpaying public ).  They need to know that what we want has priority and if they don’t comply they will be out of a job. The irony is even if they ignore our desires for their self restriction they will still be out of job.  This is the disconnect that must be repaired  for America at her best is to survive.  Neither the Republicans or the Democrats deserve to control a majority if they think  either party can keep on going without self imposed restraint.  Their history belies their intentions and it is this unbridled expansion into the  lives and fortunes of the paying public that needs to be addressed.  If it isn’t ,they have nothing to say about a better America for they have abdicated the hope.