Food Processing Plants are Blowing Up All Across America, and We have Questions 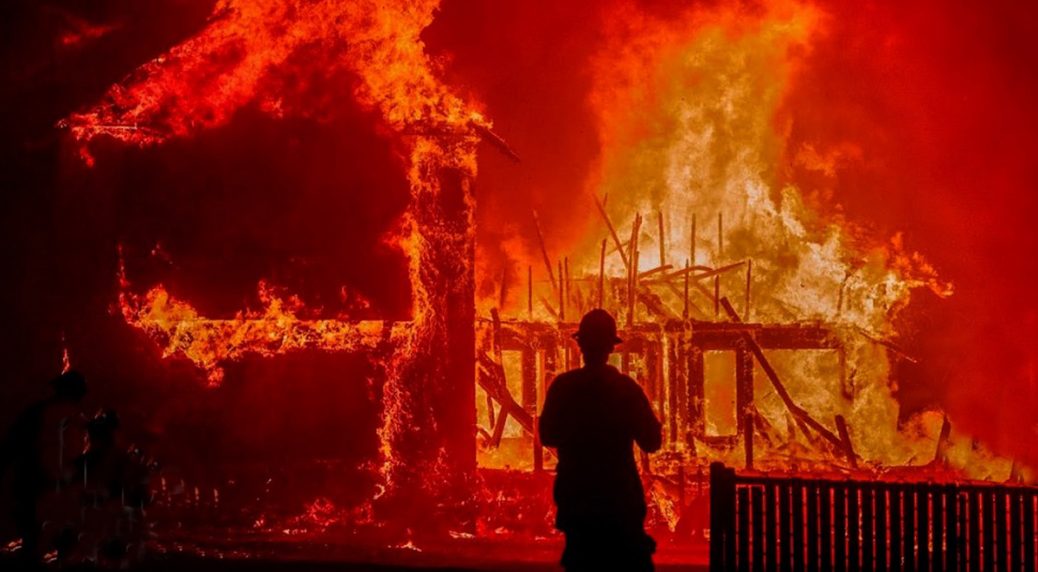 The bizarre and growing series of fires, explosions, and major accidents at American food processing plants have caused some to wonder if there is something nefarious going on, or if these incidents are just the mother of all coincidences?

During his April 22 broadcast, Fox News host Tucker Carlson remarked on the odd series of food processing plant disasters that have befallen facilities all across the nation and noted the oddity that two of these plants were hit by falling airplanes in the same week.

“A plane apparently crashed at a General Mills plant in Covington, Georgia. Six tractor trailers were reportedly on fire. This is the second time in a week that something like this has happened,” Tucker told his audience.

“On April 14, a plane crashed into the Gem State processing plant in east Idaho. What’s going on here?” Tucker asked. “Well, the story gets weirder. Food processing plants all over the country seem to be catching fire,” he said.

Tucker then invited Seattle radio host Jason Rantz on the broadcast to give his perspective on the alarming number of fires in America’s food processing plants.

Rantz noted that usually when you hear of a business catching fire, you write it off as merely “accidents happen,” but he went on saying, “When you’ve got well over a dozen food processing plants and warehouses getting destroyed or seriously damaged over just the last few weeks, at a time when the food supply is already vulnerable, it’s obviously suspicious, and it could lead to serious food shortages.”

Rantz also said that some people are worrying that these incidents are “an intentional way to disrupt the food supply.”

The radio host also stressed that some of the facilities that have been touched by disaster are “really significant plants,” and not all have been just small processors that have little impact.

After running down a list of half a dozen major plant disasters that have occurred in the last few weeks, Rantz added, “There is some significant concern, of course, that this is going to impact the supply chain.”

Still, Rantz had to point out that authorities have not found these disparate disasters to be suspicious or interconnected.

“Now, to be clear,” Rantz noted, “the timing is very suspicious, it’s obviously concerning, police are saying that these fires are due to faulty issues with equipment, so they’re not saying that this was intentional.”

“Either way,” Rantz concluded, “It’s obviously going to have some significant implications in us getting our food.”

Coming in the wake of last Thursday’s plane crash into the General Mills plant in Georgia, the Western Standard published a list of more than a dozen major food processing plant disasters that have occurred since late last year in the U.S. and Canada.

The paper also quoted David Clement, North American affairs manager at the Consumer Choice Centre, who said that these disasters will likely have an impact on the food chain and maybe even the prices consumers pay.

“Any additional disruption to the food industry and the food processing industry will create a ripple effect,” Clement said.

The website claimed that only a small number of the 36,000 food and beverage processing plants in the U.S. have experienced fires or disasters in the last few months, and the number of incidents seen recently do not amount to any sort of trend.

Snopes also quoted Tom Super, the Senior Vice President of Communications at the National Chicken Council, who said that his industry has not seen any disruption to supply due to processing plant disasters.

Whatever is going on, the number of disasters at food processing plants have been very high over the last few weeks, and at a time when our food supply is already vulnerable due to the war in Ukraine, and mounting Bidenflation, that should worry everyone.