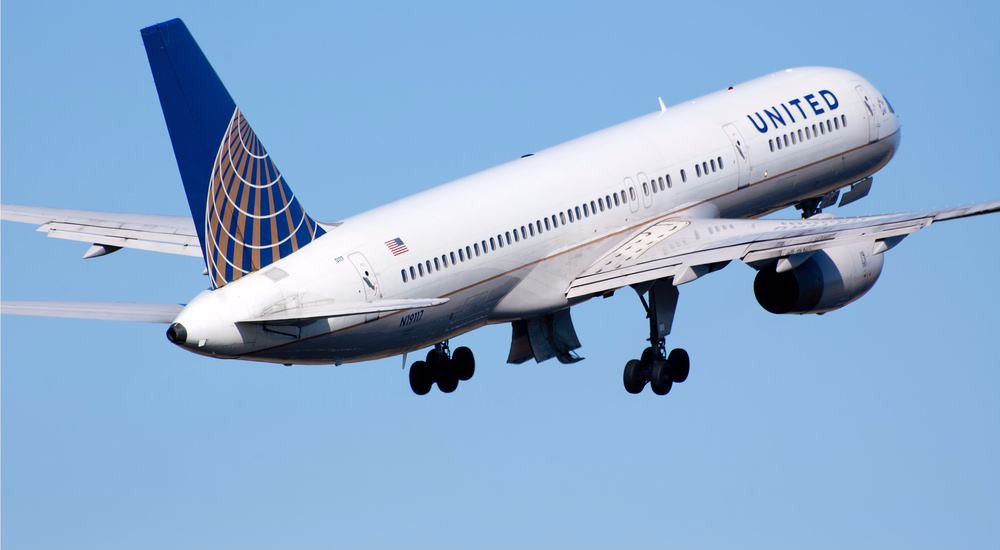 “The incident on United flight 3411 was not in accordance with our standard operating procedure and the actions of the aviation security officer are obviously not condoned by the Department. That officer has been placed on leave effective today pending a thorough review of the situation.” – Karen Pride, spokesperson, Chicago Department of Aviation

So much for United Airline’s slogan: “Fly the Friendly Skies”. Many on a Sunday, April 9th flight to Louisville experienced the opposite. It’s a relief that their “standard operating procedure” doesn’t include heavies with badges manhandling a shrieking elderly doctor while dragging him from his seat and forcibly expelling him from an airplane. The married victim is identified as Dr. David Dao, 69, an Elizabethtown pulmonologist. (Interestingly and coincidentally, this physician also has a long criminal history of fraud, and trading prescription drugs for sexual favors with a male patient). In any case, the reality that he protested due to next morning hospital duties didn’t dissuade the militant airline or jackbooted airport authorities. Did the three harassers wear brown shirts—and forget this is America—when they roughed him up?

The logistical problem started not from one doctor’s resistance, but from the airline overbooking the flight. Four spots were needed for airline employees of an extra flight crew—so paying customers’ needs be damned, right? Reportedly, an airline supervisor walked onto the plane and brusquely announced: “We have United employees that need to fly to Louisville tonight. … This flight’s not leaving until four people get off.” When the usual inducements such as $800 vouchers failed, four passengers were chosen at random. Only three complied. For the fourth, the police were called after Dr. Dao “refused to leave the aircraft voluntarily.” Unfortunately for the instigators, several passengers’ cell phone videos of the incident have gone viral.

For example, witness Tyler Bridges posted his video to Twitter. Based upon his observation, “He said, more or less, ‘I’m being selected because I’m Chinese.’” Educated in Vietnam, who would blame this traumatized doctor for having flashbacks of authoritarian thugs? From his window seat, two of the officers yanked him into the aisle while several passengers’ “My Gods” reverberate. Dr. Dao goes limp when hitting the floor, his cell phone grasped in one hand. (Apparently, in the struggle he passed out after his nose impacted an armrest.) His glasses dislodged, his lip looking bloody, one of the officers pulls his dead weight by both arms down the aisle and out of the plane.

“No, this is wrong. Oh, my God, look at what you did to him!” exclaims one enraged female passenger over the din. Unfortunately, United CEO Oscar Munoz doesn’t agree. He demonized passenger Dao as “disruptive and belligerent”. Likewise, in a statement Monday, he backed United employees, writing:

“While I deeply regret this situation arose, I also emphatically stand behind all of you, and I want to commend you for continuing to go above and beyond to ensure we fly right. … Treating our customers and each other with respect and dignity is at the core of who we are, and we must always remember this no matter how challenging the situation.”

Exactly how does this passenger’s brutalization demonstrate Munoz’s policy of “respect and dignity”? Perhaps PRWeek should seize this CEO’s March 16 award as PRWeek U.S.’s Communicator of the Year for 2017. Speaking of confiscating hands, Dr. Dao’s attorneys should collect Mr. Munoz’s yearly $6.7 million salary—and demand his immediate removal as the head of a now disgraced airline.

David L. Hunter is an Associate Editor at “Capitol Hill Outsider” and a “Newsmax” contributor. He’s on Twitter and blogs at davidlhunter.blogspot.com. He is published in The Washington Post, The Washington Times, “FrontPage Mag” and “American Spectator,” with article archives in “Patriot Post,” “Canada Free Press” and “American Thinker.”