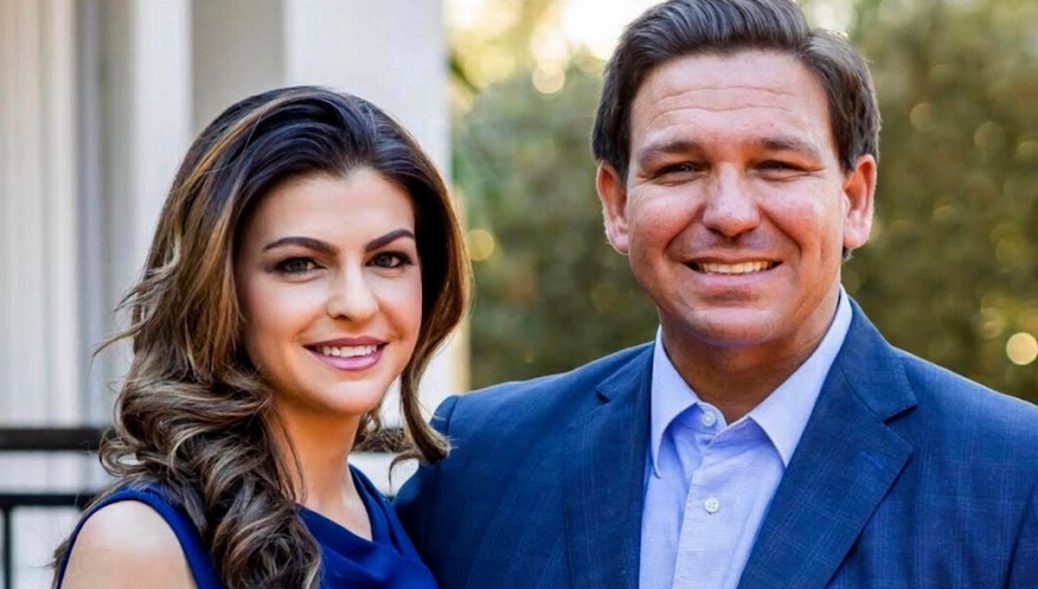 Florida’s Republican Governor Ron DeSantis has outraised any governor in the state’s history by bringing in an incredible $100 million for his bid for reelection.

DeSantis pulled in $r96 million last month for his Friends of Ron DeSantis campaign, and another $6.1 million is set to be logged in for March. That puts him over the $100 million mark.

“DeSantis is the talk of every Republican cocktail party and every organizational meeting,” GOP operative Scott Reed told CNN last Friday. “His support spans the money class and the movement conservatives. And that’s a strong combination early in the game.”

The haul gives him an incredible advantage.

For comparison, DeSantis, a former congressman, and his Democratic rival raised a total of $113 million in the 2018 race for Florida governor. The CNN report notes that records from OpenSecrets, a campaign finance watchdog, show that the last two gubernatorial candidates to raise $100 million, 2010 GOP nominee for California governor Meg Whitman and Illinois Gov. J.B. Pritzker, did so largely with their own money.

DeSantis is the current favorite to win the party’s nomination in Florida. He is also a top contender, should he decide to run, to compete for the Republican presidential nomination in 2024.

And who are the Democrats putting up against him? Loser Charlie Crist.

It seems highly unlikely Crist will be able to make a dent in DeSantis’ popularity.