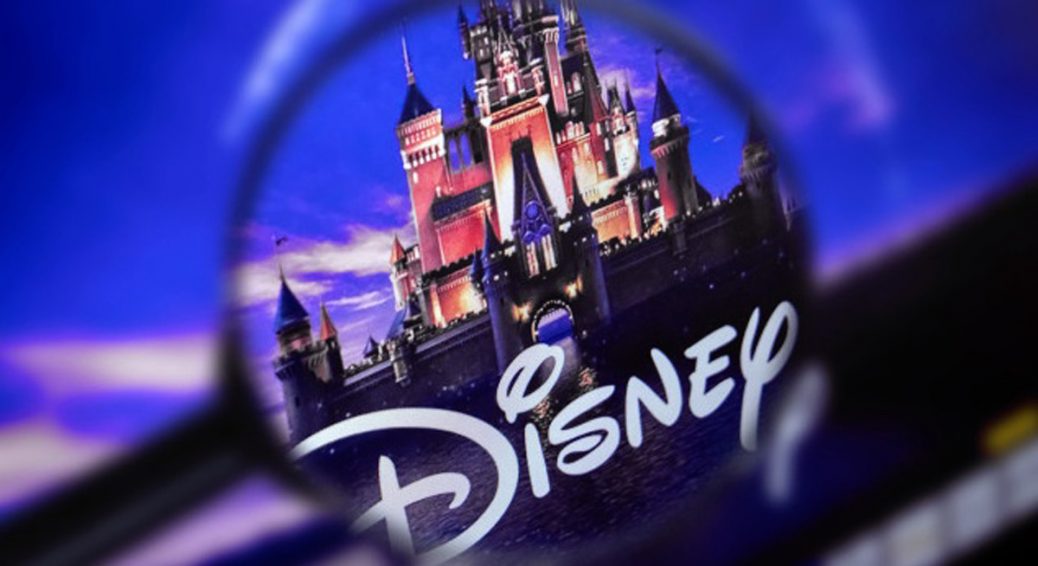 After Disney tried to aid those who would make grooming children for dangerous sexual molestation the law of the land, Florida has now struck back by cancelling the company’s special rules that allowed it to act like a sovereign governmental body inside the state.

Florida has now invalidated and eliminated special districts — including the “Reedy Creek Improvement District” — that were created before 1968 to encourage Disney to build its gigantic theme park in the Sunshine State.

The bill repeals the laws that set up special districts that allowed Disney to act as its own government despite existing in two cities and having land in Orange and Osceola counties.

In signing the bill, DeSantis noted that repealing the special rules was the “right thing to do” even if Disney hadn’t gone all in for grooming Florida’s children for dangerous sexual molestation.

“No individual or no company in Florida is treated this way, and it’s not right to have this similar treatment. But you know, they had exercised a lot of power over the years. It was never anything that was debated. In fact, I don’t even know that I knew the name of it prior to this becoming something that was live in the past few month,” DeSantis said, according to Orlando.com.

Disney has the option to reapply for the special status, but if they don’t the current rules will expire next year in June.