Maybe Trump is a Flawed Superman 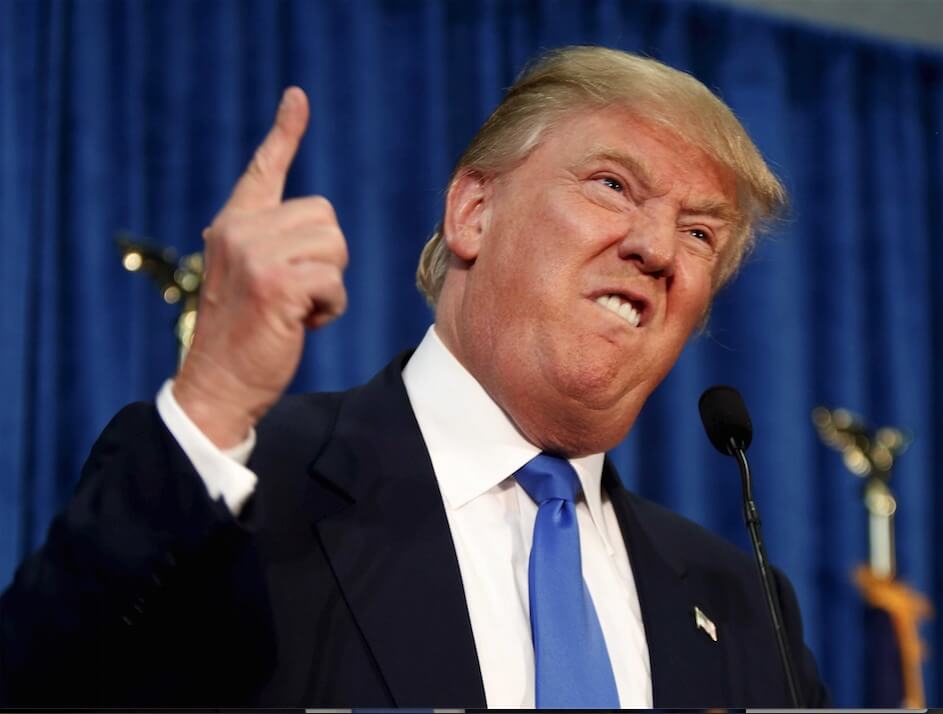 The demonizing of Trump is pretty comical. Out of the 17 candidates who started; I admit: he was probably about #17, for me. I liked Bobby Jindal the best based on conservative intellect, proven government leadership and disposition to unite a conservative agenda. I liked Cruz on the issues, but felt that he lacked the affability of Jindal. But elections in this country aren’t about issues; rather, they are about personalities. If you stop to think about it, the issues for the highest office have become eerily similar to elections for class officers in junior high school: political devolution is what we’re facing.

Trump has wrapped up the nomination and the establishment is having an “oh crap” moment. Paul Ryan was way out of line for his comments earlier; and you know why?: as House Speaker, he represents “the people” and he misses the point when he tells the “will of the people” that he needs to unite around a broken establishment. Get a clue!

When you stop and think about it, the establishment should like Trump. He’s as liberal of a GOP candidate as the establishment has lobbed up in the past several elections. McCain and Romney?: give me a break….they are left of center republicans; just like Trump is.

Trump is politically scary because he can seize a few issues and make the establishment look like schmucks for embracing them. He also has the broken filter switch that old people get: the I don’t give a damn mentality when it comes to saying what’s on your mind. Unfortunately for Trump, he sometimes seizes a position stance without a mature evolution of the stance: like abortion. The act of abortion punishes women, in and of itself. Where it’s not legal, the problem should be one of practitioner enforcement, period. He shoots himself in the foot by not evolving his position stance. He’ll grow as he’s guided (hopefully by the Heritage Foundation).

I’ve heard people, who I think have a lot of brain cells, compare Trump to “Hitler” and call him a “demagogue” within the past couple days. That’s not quite fair either. There’s a big difference between lining up the Jews to kill them and wanting tight border security and an enforced legal immigration policy. The former is based on hate and the latter is actually based on love of country. Hitler is the political boogeyman. He is the hateful name that you lob at somebody who you want to accuse of being hateful, once you’re actually run out of hateful rhetoric yourself. He’s your desperation move, once you’ve run out of content.

As for being a demagogue, what is that? The dictionary definition is “a political leader who seeks support by appealing to popular desires and prejudices rather than by using rational argument.” Of the 3 remaining candidates, I’m prone to say that this definition best describes Sanders who uses the popular desires of more free stuff, supported by the prejudice of class envy.

Here’s why I don’t think the sky is falling: Clinton is the most flawed candidate that the left could put forth. Her competition is a wannabe commie who has gained significant political ground. Say what you want about the right; the left is in significant trouble and being pushed to the extreme left of center. Bernie is forcing Hillary to anchor farther to the left. Good luck with the pivot back to center.

One of Trump’s base talents is finding flaws in others and destroying them based on those flaws; so I’m not counting him out. Trump is also a megalomaniac. His image matters more to him than anything else. His buildings are the biggest and the best and his name is plastered over his private opulent jet. His legacy and image matters to him immensely. He can’t stand to fail or to have his reputation of success muddied or otherwise sullied. I feel fairly confident that the megalomania will result in him surrounding himself with bright workers to accomplish an agenda and make him look like one of the best presidents ever. Think about it: he’s not in this to simply win an election; rather he’s in this to win legacy. A man who is never content being #2 does not want to have a legacy of being the 45th president….he’ll want to be remembered as being as close to the top as possible. People with egos as large as Trump do something rare: they surround themselves with people smarter than themselves and they actually use them as counsel (then they make somebody else’s brilliant idea their own). This is something that neither Clinton or Sanders will do.

The sky is not falling. The man will say a bunch of stupid crap over the next several months and will still survive. In that regard, he’s more like the “Teflon Don” than he is like Hitler. Once again, he’s the centrist republican that the GOP has been trying to push for years; he’s just packaged differently and is more of a blowhard. The folks saying “anybody but Trump” need to stop having tantrums. He’s not my favorite; but, he’ll get my vote and my prayers.