How to Fix an Election for Dummies 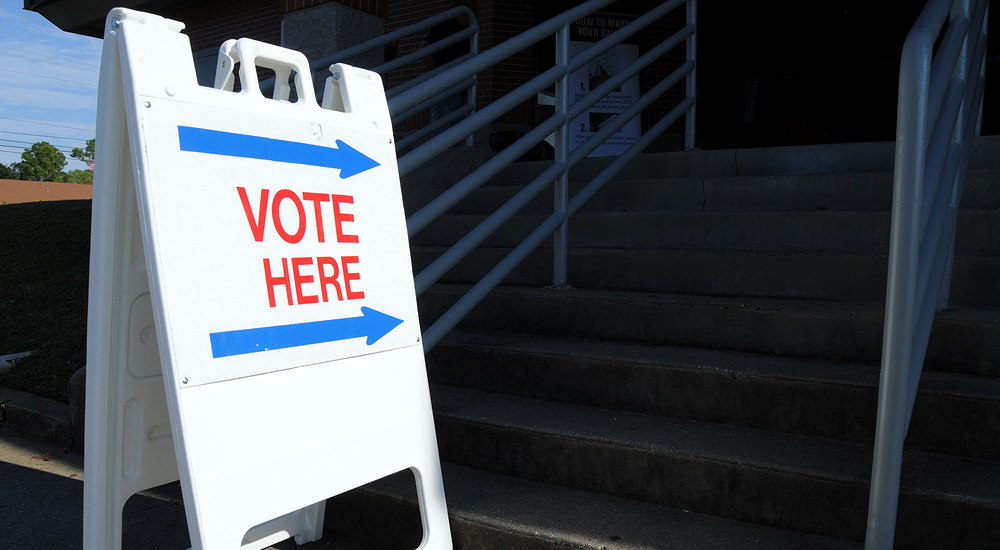 There are three vulnerable areas in the voting process if a political party were interested in defrauding the American people: registration, the ballot, and counting the ballots.

The registration is key because that is key. This is the only place where the citizenship and age question is answered. Once registered you are on the rolls to vote, providing no error in address or name.

The ballot is more cumbersome. You have regular poll voting, early voting, vote by mail, absentee voting, and voting with help.

A picture ID helps with poll voting. There should be no problem getting a picture ID, if the employment office, driver license office, Medicare/Medicaid/welfare office, and any other place that requires a picture will provide a picture with name. Other information can provide the address.

At one time there was an item called provisional ballots. These ballots were for people not registered in that precinct. The ballots were to be kept separate.

There is no assurance of ballot making it through the mail and properly stored until election day. Student voting can be a problem if the student votes at the location of the school or university, and votes absentee for their home address. Being registered more than once is not a crime, voting is. A state voting registry can help prevent fraud.  Putting a restriction on purging of roll for people who have not voted in a number of years, or have become deceased is one of the larger openings for fraud. A start would be a review of death notices, but with verification.

The voters should not leave any positions blank. Some crooked poll worker could fill in the blank space, or the voting machine could fill in the blank space. A poll worker in Oregon was caught and prosecuted for filling in blank spaces. There should be a count for those who voted at the polls and those who voted early. If the turnout is above seventy- five percent, it might be an indication for fraud. This is the number of people who plan on voting, but for some reason don’t. The provisional ballot numbers are above the voter registration numbers of the beginning.

The 2000 election was the first election after the “Motor Voter Act” was signed under President Clinton. There has always been some fraud, but my opinion on this election was fraud that fell short. Look at the 2000 and 2004 election maps. The Red or Republican areas covered large areas with few people. There was a major city in almost every blue area. It is possible but unlikely  that when there are over two thousand votes cast, that one candidate gets less than one hundred votes. Minority areas are ones to watch because there is a strong belief that the minorities will not vote Republican, this could be false premise.

This is a year for a tight election. It is harder to change the outcome of the Presidential race, but the Senate and House races are a different story. One danger with the polls is that the polls can be used to cry foul if the results are different. President Obama has created so many changes that a referendum on him, followed by Hillary leaves this election wide open.

Poll workers need to ask for all information allowed by law. A name that does not match any part of the address should be a non-voter. A voter who is not allowed to vote because someone else claimed to be them should immediately enter a voter fraud complaint, if they can prove they are that person. Poll watchers make notes of anything you see out of the ordinary. Share notes and information with other poll watchers to see if the same people are showing up at other locations to vote. Any reduction in voter fraud is good. Judges have said that pictures were not needed because of lack of proof that fraud can be a problem. There is no proof once ballots are mixed.