The Five Most Useless Conservatives 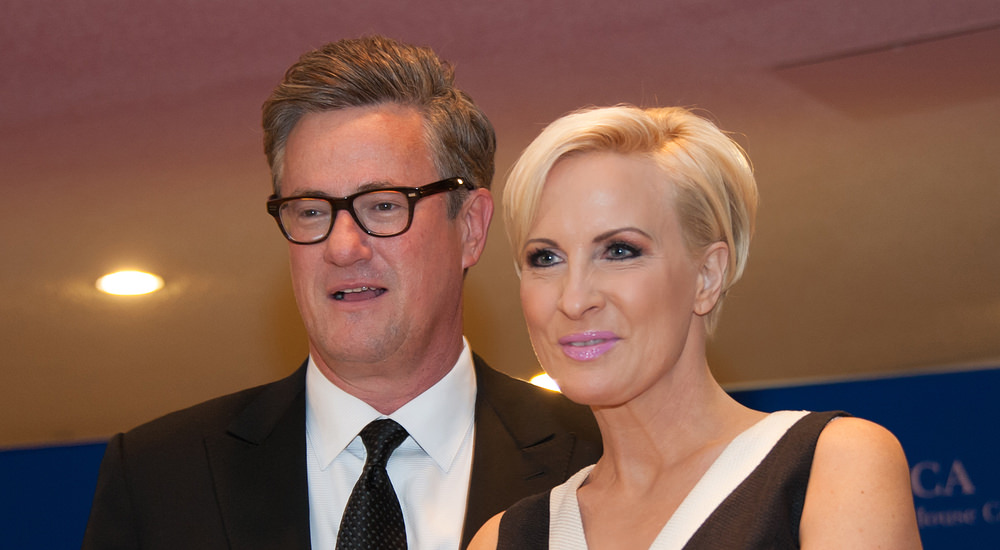 I don’t write this with any sense of joy (well, I do get a little kick, especially at exposing my #1 choice).  I would far rather shine a spotlight on liberals in all their arrogance and duplicity, but, alas, some so-called conservatives can be just as stubborn, self-serving and, of course, useless.  The following list could change tomorrow, and none of these are all bad all the time, but, for now, an effective conservative movement demands better.

5.  Ben Sasse.  This selection was tough.  The highly educated and accomplished senator from Nebraska boasts high marks from Conservative Review and Heritage Action for his consistent voting record.  Attractive and well-spoken, he is known only as a Never-Trumper, reduced to appearing on CNN, linking Donald Trump to the KKK and David Duke.  The worst cliche — you’re better than that, Ben.  Where have you been as a national spokesman for President Obama’s last two power-grabbing years?  There are far worse Republicans in Washington — Ben, you are here for your wasted potential.

4.  Bill Kristol.  The Weekly Standard editor is so much smarter than you working-class rednecks that you need not bother picking a Republican nominee.  So incensed by Donald Trump, he teased the media with talk of a viable independent candidate — his selection, of course, not the voters’.  If you still haven’t heard of David French, well, there’s always Google.  Bill Kristol is an inside-the-beltway egghead with little understanding of how average Americans think.  Republicans wanted a titan, thus they picked Trump.  Thanks anyway, but you can keep David Whatshisname.

3.  Joe Scarborough.  A former Florida congressman, elected in the Republican sweep of 1994, he is MSNBC’s idea of a conservative (as host of Morning Joe).  That’s really all you need to know.  He has taken more than a few jabs at the Clintons,  but his show is just more anti-Trump propaganda.  He has made fun of Republicans in congress who, when opposing Obama’s agenda, speak from the floor of the House or Senate.  “Freedom died today,” he will viciously drawl, mimicking those few statesmen (usually southerners), before breaking into self-satisfied laughter.  Maybe freedom did die those times Obama got his way.  Even the most simple-minded observer knows that freedom is surrendered a little bit here, a little there, rarely all at once.  But don’t look for any substance here, just the predictable Beltway narrative of the day.  Tune in and see why talk radio hosts call his show ‘Morning Joke’ and ‘Morning Schmo.’

2.  Kathleen Parker.  The syndicated columnist inexplicably passes for conservative.  She routinely denounces Donald Trump, for all the conventional reasons (his tone — HORRORS!).  She berated Sarah Palin in 2008, urging her to quit the race.  She is, however, nice to some people.  When ultra-liberal columnist Molly Ivins died in 2007, Parker penned a column entitled ‘One Great Broad.’  Ivins had consistently attacked President Bush and other Republicans, taking great delight in mocking their intellects.  A tribute to a fellow writer is fine, but Parker just gushed and gushed, opining, “I suppose even George W. Bush harbored a certain fondness for Ivins. . .  [She] was his type of gal — full of spunk and vinegar. . . The marketplace of ideas will be poorer without her.”  Such syrup would be easier to swallow if she ever offered such kind words to conservatives.  Maybe she has, and if we look long enough, we’ll find them.

And, without further ado, Number 1.  Nicole Wallace.  The MSNBC commentator (and frequent Morning Joe guest) has found fame by dissing Republicans, particularly Donald Trump.  But just calling her a Never-Trumper doesn’t do her justice.  As a back-stabber, she ranks in a class all by herself.  Her insider-information helped inspire the book and HBO movie Game Change.  The story of the 2008 campaign mercilessly  savaged VP nominee Sarah Palin as a diva and buffoon, all but blaming her for John McCain’s loss.  You didn’t expect Wallace to blame her own bad advice, now do you?  Yes, Wallace was a McCain/Palin campaign advisor who painted herself as the hapless victim who tried in vain to stop the oncoming train wreck.  Poor thing.  She had been a communications director for George W. Bush.  Yes, just the person I would want for my presidential campaign.  Bush, whose second term was a disaster, left office with approval numbers in the 20’s — I MUST hire his communications director!  But she has become a highly visible commentator.  Tune in any time to see Nicole and the rest spewing the same limp, uninspired talking points — and reaping nice salaries in the process.  They may be useless, they’re not stupid.  Is it any wonder most Americans hate Washington?