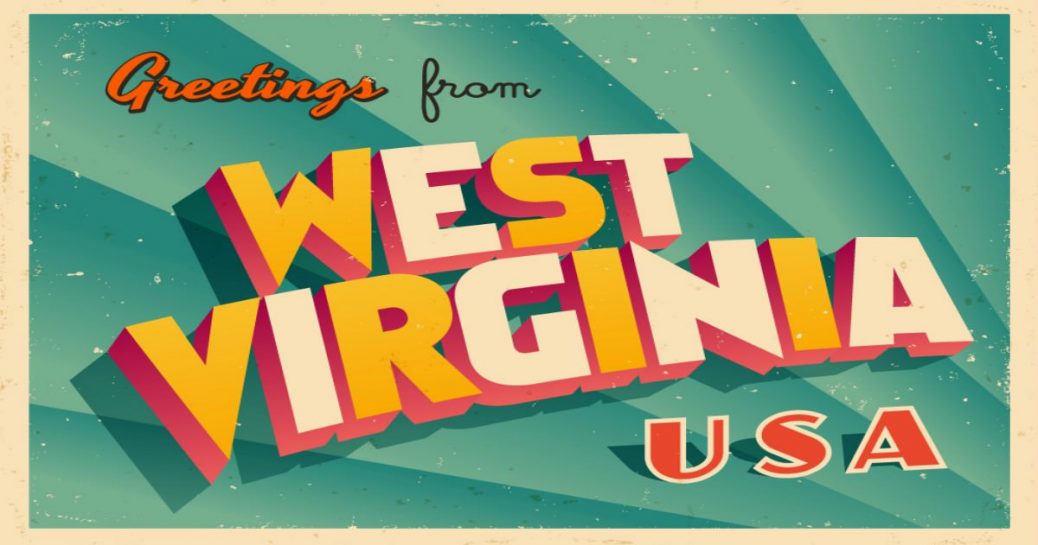 My wife Mary and I moved from Florida to West Virginia to be closer to our elderly parents. Its a tiny town, population 500. Because internet will not be installed at our home until later this month, I was at the local small library working on my computer.

Despite Mary and I burying our heads into our computers, the librarian approached our table insistent on conversing. He kept asking probing questions. Out of nowhere, he began trashing and calling Trump a racist. Because I am black, he probably assumed I agreed.

He was genuinely shocked and amazed by my defense of Trump. “You’re a black man telling me, a 76 year old white man, that Trump is not racist.” The librarian could not tell me one thing Trump has done to prove him racist. And yet, the librarian acted as though Trump being a racist was as obvious as the Pope being Catholic. Clearly, this 76 year old white man was totally infected with fake news media’s Leftist zombie-ism.

With the airways filled with people pandering to racists demanding the removal of historical monuments, I had very little patience for this idiot parroting fake news media’s bogus crap about Trump.

I ranted to the librarian about how blacks are murdering each other in record numbers every weekend in Democrat controlled cities like Chicago and Baltimore which cannot be blamed on Trump, historical monuments or white Americans. http://bit.ly/2s7i9zB Ninety percent of issues devastating the black community are due to an abandonment of morals and liberal Democrats’ destruction of the black family. And yet, every time anyone compassionately suggests how blacks can help themselves, they are attacked, called a racist white or an Uncle Tom black.

I informed him about the epidemic of blacks dropping out-of-school http://bit.ly/2g3vOpf and having babies out-of-wedlock (72%) which feeds a cycle of generational poverty and crime. http://bit.ly/1fo1iLd Blaming poor life choices on whitey, Trump and America only weakens blacks rather than empowering them.

I told the librarian that America is the greatest land of opportunity on the planet for all who choose to go for it. He agreed that America does offer opportunities, but not for minorities. I asked him to explain why blacks are quitting high school which is free and how is that the fault of white America? The librarian’s only retort was to tell me to calm down.

For decades, I have been encouraging fellow blacks to forgot victim crap Leftists have filled their heads with and simply go for their dreams. Education, hard work and right choices always lead to success. I explained to the librarian that as a black American, I have been extremely successful throughout my life; much of my support coming from white teachers, businessmen and employers. My formula for success was simple. I performed my job well which profited my employers and I was well rewarded. The Bible celebrates my chosen path to success in the parable of the talents.

The librarian, Mary and I were the only ones in the library. After cautioning me to lower my voice, the walking dead Leftist zombie librarian continued attacking Trump; accusing him of being uncooperative with the press and refusing to help blacks. He appeared clueless to the truth that Trump reached out to so-called black civil rights leaders (Congressional Black Caucus) only to be rejected; given their middle fingers. http://bit.ly/2squ4Kt

The librarian praised Obama and lamented how poorly he was treated as president. He had no idea that cowardly Republicans treated Obama with kid gloves for 8 years. Fearful of the press calling them racists, Senate majority leader Mitch McConnell said Republicans would not impeach Obama no matter what illegal act he committed. Obama exploited Republicans giving him free reign to behave as king, becoming the most lawless president in U.S. history. http://bit.ly/2inDt2F

My liberal zombie librarian gave me a blank stare when I told him how blacks suffered and actually moved economically backwards during Obama’s reign. http://bit.ly/1VJG0jM Black unemployment which reached double digits under Obama has been already cut in half under Trump. http://bit.ly/2inaiwy

Again, the librarian cautioned me to lower my voice. Folks, I was a bit POed. I was not in the mood to be lectured by a man filled with Leftists’ poison; hate and lies. Leftists arrogantly spout their holier than thou brain dead arguments while ignoring facts and truth. They claim the moral high ground while their ideas and policies usually harm people. Minorities are so much better off when they stop sleeping with their Leftist enemies and join the rest of us decent, God-fearing, hard working and patriotic Americans.

Folks, facts did not matter to the librarian. This guy was a fake news media anti-Trump zombie. Finally, the librarian said, “Well, you’re in the right town. Folks around here will agree with you!” Then, he turned and hastened away.

Good! I was free to resume my work.

The librarian was a prime example of what we are up against folks. Despite zero evidence, this guy is totally convinced that Trump and his agenda to make America great again is racist and evil.

Trump standing up for America, making her great again has not been pretty. Like making sausage, the process is ugly, but the result is delicious. Powerful forces on both sides of the political isle are doing everything in their power to stop Trump. Democrats and Republicans seek to continue the status quo.

Trump needs us folks. Please stand firm in your support and defense of our president. I’m kind of looking forward to another political sparing session with the librarian. Prayerfully, another dose of truth might penetrate his Leftist zombie-ism.

There Are No Hawks on the Fed, Only Ostriches
January 16th, 2021 Sons of Liberty Media